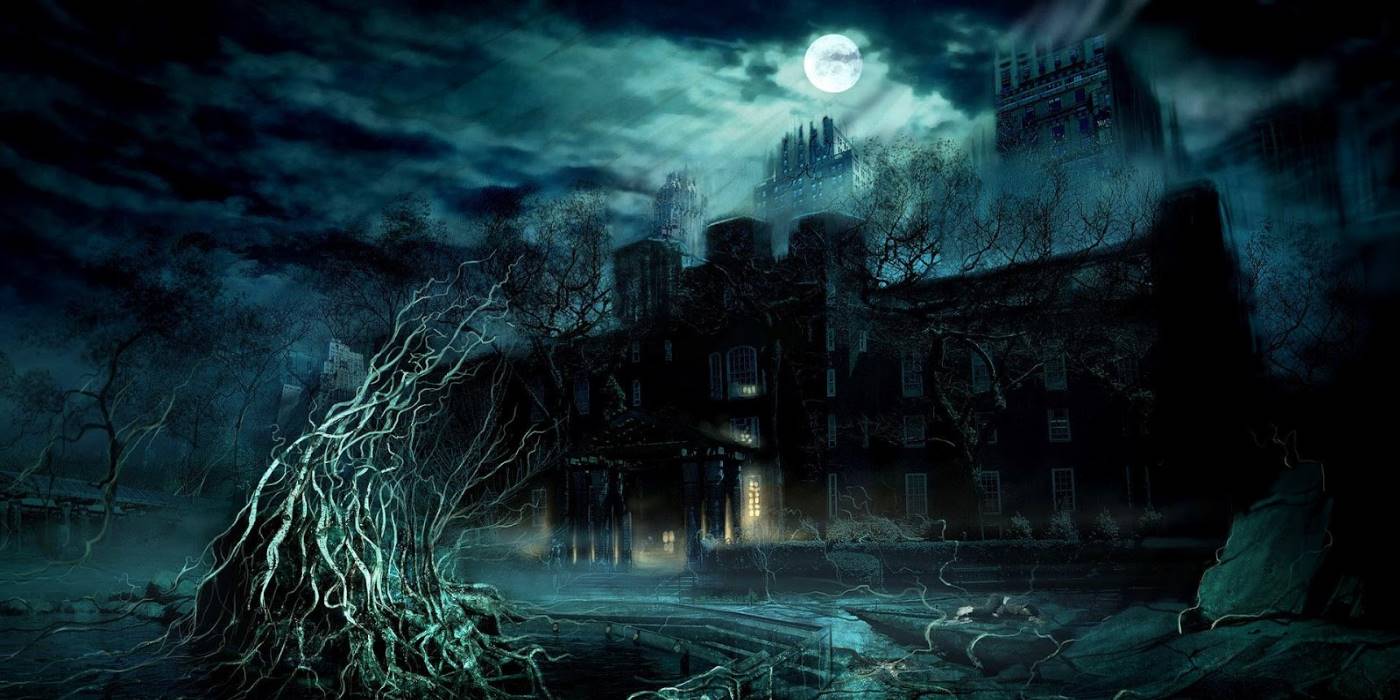 Horror might seem like a ‘man’s world,’ but there are plenty of women who excel in striking terror into the hearts of readers. We’ve tried to include several genres in our top female horror writers’ list that will satisfy the scare you’re dying to read. ~ Mel Candea

It’s a stereotype that men write horror better than women, with one popular theory being ‘women just aren’t as violent as men.’ According to Torbooks blog, just 17% of women submitted horror manuscripts (compared to 83% of men). I’ve been an avid reader of horror books since my tweens. We’re talking nearly all of King, Masterson and Koontz. Quite early on, I noticed a marked lack of women writing horror. Naturally, I sought them out, and they terrified me, equally.

This is a list of the top female horror writers and the books I recommend.

See if you agree with me, or if I might have missed a few?

Kiernan‘s style is described as mesmeric, haunting, and poetic. Not necessarily what you’d expect from a great female horror writer. She crosses lines from the psychological, to quiet horror, and includes a heavy dose of fantasy. Her words echo long after you’ve put the book down.

‘Imp’ (India Morgan Phelps) may or may not suffer from schizophrenia.

She lives partially in a dream world that crosses over to reality. When she discovers a woman lying unconscious and brings her home, things get even more foggy.

The woman, Eve, may or may not be a werewolf, a mermaid or a combination.

Show me life as I’ve learned it: blood and guts, violence and sex. – Charlee Jacob

Jacob writes extreme horror, definitely not for those of you that get queasy from a little blood and guts. Her characters are flawed, even unlikable, but her strong prose makes her one of the best female horror authors around. She’s also known for her dark poetry and dark fantasy.

Two lonely people are intertwined in this story of beasts, lost souls, and serial killing. A plain and virginal Tawne Delaney becomes interested in a local serial killer – and receives a ‘gift.’ A man haunted by tragedy, personal demons, and beasts (Arcan Tyler) meets up with Tawne and they exchange truths about themselves.*

*Note: It really is a continuous, gory bloodbath.

“Writing isn’t about making money, getting famous, or making friends. It’s about doing what you love the best you know how. It’s about making a heart pound in fear, shrink from rage, weep with understanding, or soar with excitement.” –Billie Sue Mosiman

The book begins by letting you into the killer’s mind as a child, and walks you through his growth into a murderer. You then meet brothers Daley and Nick, who are in Vietnam together. To save themselves when they’re in enemy territory, Nick garrotes a guard.

When the brothers move to Houston, a random serial killer who garrotes his victims is on the loose. A page-turner to the end.

*Note: This was apparently based on a true story.

Even though Kathe Koja has moved away from horror and into YA fiction, her debut novel, The Cipher, is a classic. Her writing is a dance with words, while exposing the ugly side of people. That graphic edge makes her one of the more disturbing and best female horror authors. You might dislike the characters, but only because you recognize a little of yourself in them.

Nicholas is a lazily intelligent grad who works in a deadbeat video store; his girlfriend ‘Nakota’ is a manipulative and self-absorbed bartender at a dive. They find a hole in his apartment building and become obsessed by it. They start testing it by putting things in – the things that return are pretty grotesque. And then Nicholas decides to try the hole himself.

“You wouldn’t maintain a house like that, you’d feet it and water it. You’d have to give it nourishment and love it to keep it alive and healthy.” –Col Kennedy

Another prolific writer, she’s also well known for being a horror film critic. Her characters challenge ‘southern sensibility’ and class by putting them through supernatural experiences they refuse to believe. Her mixture of the mundane with the inexplicable makes her a great female horror writer.

The genteel Kennedys (Col and Walter) live in a perfect well-to-do neighborhood in Atlanta. It was quiet until a couple decides to build their ultra-modern dream house next door. Tragedy seems to infect each family who lives there (3 families in under 2 years) and it even affects those that just visit. The Kennedys decide to warn the public, but the house disagrees.

“The one thing I’m realising as I progress, and I’ve noticed it much more in recent reviews, is that I’m a bit of a genre-bender. I think there’s a lot of overlapping between crime and horror. I’d consider Silence of the Lambs horror, you know?” –Sarah Pinborough

An acclaimed author of thriller, fantasy, and horror, her writing often gets compared to an early Dean R. Koontz. Pinborough has now come into her own, and many consider her books to be good, old-fashioned returns to the roots of  female horror fiction.

Matthew Edge is a happy man. He has a good job, likes where he lives, and his lady is pregnant. All seems well until she begins gaining an absurd amount of weight, has almost violent mood swings, and the doctor can’t explain it. It’s happening to women all over town (and worldwide!).

Then, ‘The ‘Widows’ are born and kill off most of the population. Matthew and a few others have to try to survive.*

“I like writing about messed-up chicks with brains, bad pasts, and serious challenges.” –Sarah Langan

Sarah Langan’s strength lies in writing each character as believable and important without making the reader skim. It’s why she’s one of the best female horror writers- she writes cleanly and with purpose. It forces you to take part in the horror of the story. She’s also a 3-time winner of the Bram Stoker Short Horror Story Awards.

An emotionally complicated teacher, Lois Larkin, takes her 3rd grade class on a field trip. They accidentally leave behind the class bully, who goes into the woods and discovers Some Thing.

The evil comes to the town as an airborne plague and strips their humanity while increasing their negative traits- turning them into violent attackers. Oh, and they’re hungry.

Am I doing it? She wondered quickly, is that me? And heard the tiny laughter beyond the door, mocking her.” -Eleanor

Always cited as one of the top female horror writers, Shirley Jackson influenced generations of ghost stories (including our #6) with good reason. Her supernatural horror leaves much up to the reader’s imagination instead of describing in-depth details.

One of the guests is the shy Eleanor, who had poltergeist experiences as a child. She begins to notice things the others don’t. Is she emotionally disturbed, or is the house really alive?

“As if the night had said to me, ‘You are the night and the night alone understands you and enfolds you in its arms’ One with the shadows. Without nightmare. An inexplicable peace.” -Louis

I had to include her, for the simple fact she single-handedly redefined and created the vampire phenomenon we know today. Up until then, vampires were a Count who had a penchant for virgins. One of the best female horror story writers, Rice made vampires sexy and complicated. Or even rock stars.

Book Recommend: Interview with a Vampire (1976)

A nameless reporter searches for – and finds – a man called Louis, who claims to be a vampire.

During the interview, Louis recounts the vampire Lestat, his maker, his love for the child vampire, Claudia, and their ‘family’.

Of course, the most famous female horror story writer tops our list. A daughter of writers, a wife to a writer, and an accomplished editor, she’ll never be forgotten for her book on a reanimated corpse. She even (apparently) made poor Byron run screaming from the room.

Dr. Victor Frankenstein pieces together a man from different body parts, and with the help of an electrical machine, brings him to life.

The monster begins life quite innocently. He doesn’t understand why he’s shunned by society. When he realizes how truly monstrous he is, he seeks revenge on his maker.

Are there any fantastic female horror authors you think we missed? Any you disagree with?