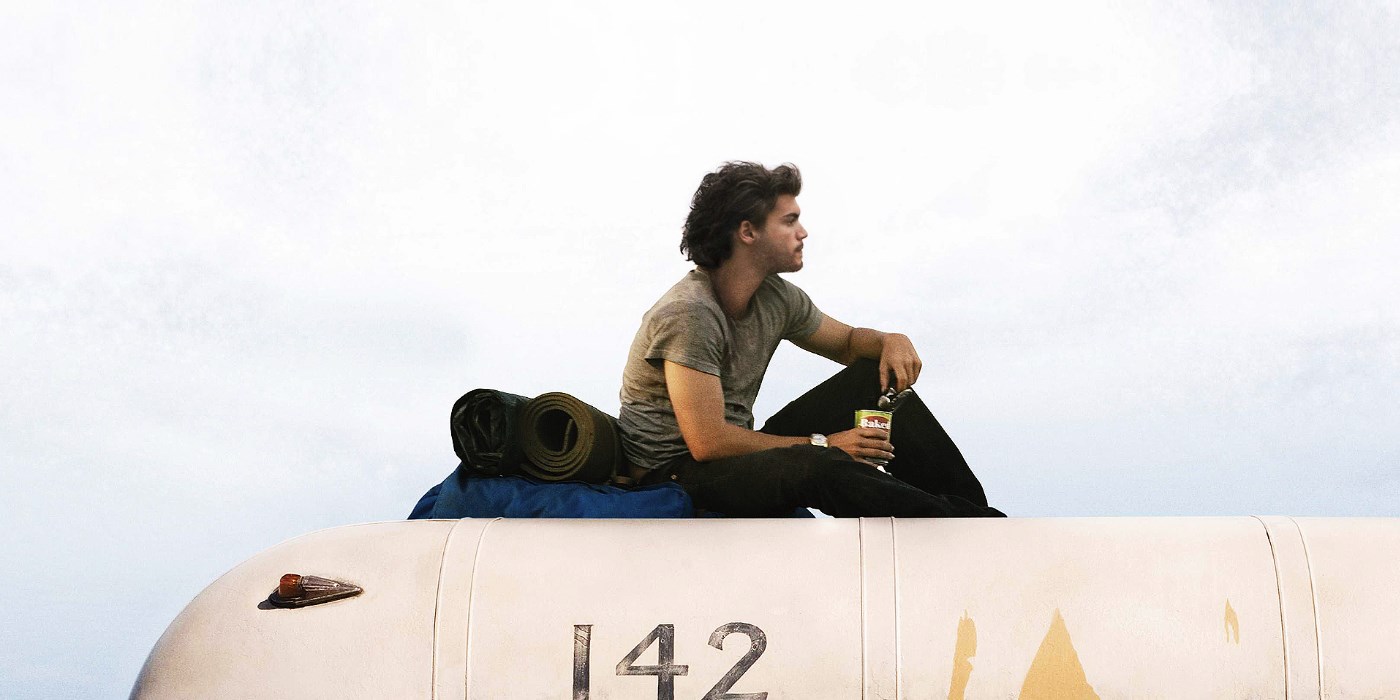 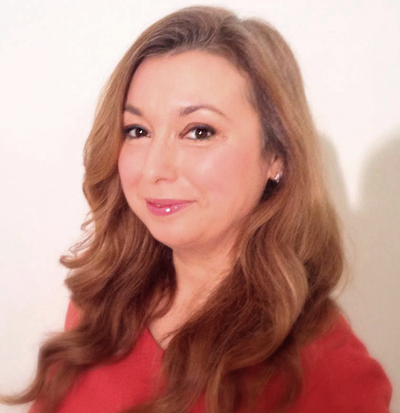 Here are some of the best movies like ‘Into the Wild’, which has become a classic in the travel movie genre. Movies can give you plenty of ideas and inspiration; they can make you excited about the adventures you’ve yet to experience. So which movies to watch if you like ‘Into the Wild’? ~ Paola Bassanese

“When you want something in life, you just gotta reach out and grab it…”

Have you been bitten by the travel bug? Do you seek adventure, freedom and open spaces? Why not get inspired by some travel movies, in preparation for your next trip?

‘Into the Wild’ (2007), written and directed by Sean Penn and starring Emile Hirsch and William Hurt (more on him later), is the story of a young man who wants to escape from society and lead an alternative life cut off from the grid and the rest of the community in Alaska.

He gives all his savings away to charity to live simply in the forest by himself. He faces challenges every day; his personality changes as a result and he is constantly exposed to different types of dangers.

Are there any other films as good as ‘Into the Wild’? Let’s have a look at a bunch of them.

Movies Similar to ‘Into the Wild’…

“Wandering around our America has changed me more than I thought. I am not me any more. At least I’m not the same me I was…”

Probably one of the best road movies ever made, ‘The Motorcycle Diaries’ is the chronicle of Che Guevara’s and his best friend Alberto Granado’s travels in South America in 1952.

Directed by Walter Salles and starring  Gael García Bernal and Rodrigo De la Serna, the film takes you from Argentina to Peru to Venezuela and Chile.

This film shares similar idealistic values with ‘Into the Wild’.

SIMILARITY MATCH: 100%
This movie will make you want to pack your bags immediately. There’s a similar theme of single-mindedness and wanting to live life according to your own rules.
***
‘Cast Away’ (Robert Zemeckis, 2000)

“We live and we die by time, and we must not commit the sin of turning our back on time…”

This film features a stunning performance from Tom Hanks, who carries the whole film and gets you hooked as you follow his fight for survival.

Just like ‘Into the Wild’, this film shows you how to survive when you’re cut off from the rest of the world. However, Chuck, played by Tom Hanks, does not choose to get stranded on a desert island: his plane crashes and it seems like he’s the only survivor and needs to make a new life for himself.

‘Cast Away’ is directed by Robert Zemeckis (‘Back to the Future’, ‘Forrest Gump’, ‘Beowulf’).

Check out this article for more survival drama movies like ‘Cast Away’.

SIMILARITY MATCH: 80%
Like ‘Into the Wild’, ‘Cast Away’ is the story of survival in an unknown environment.
***
‘The Sheltering Sky’ (Bernardo Bertolucci, 1990)

Bernardo Bertolucci (‘Last Tango in Paris’, ‘The Last Emperor’, ‘Stealing Beauty’) directs John Malkovich, Debra Winger and Campbell Scott in this exotic adventure of a couple who fall out of love while getting completely seduced by the charms of Africa and the desert.

Like in any other Bertolucci movie, there’s a strong element of eroticism, so if you like a bit of titillation, this will get your pulse racing!

SIMILARITY MATCH: 60%
More sizzle and intrigue than ‘Into the Wild’, this film will cater to those who also want to see an element of romance.
***
‘The Accidental Tourist’ (Lawrence Kasdan, 1988)

“I’m beginning to think that maybe it’s not just how much you love someone. Maybe what matters is who you are when you’re with them…”

Let’s take a little detour: what if you’re forced to travel for work, and you really don’t enjoy all the fuss of travelling?

‘The Accidental Tourist’ (1988) is the story of an anti-hero and looks at the other side of travelling: avoiding fun, discomfort, and adventure.

Lawrence Kasdan (‘Star Wars’) directs William Hurt, Kathleen Turner and Geena Davis in this film about finding your own path after being pushed in different directions.

It’s definitely worth watching for the good performances by the lead actors and the moving storyline.

SIMILARITY MATCH: 50%
Another reluctant traveller that portrays the antithesis of ‘Into the Wild’, but the travel element is quite important to the plot.
***

What Happens When You Search for Movies Like ‘Into the Wild’

The first thing you see when searching for movies like ‘Into the Wild’ is a carousel of movie posters. My picks (based on user ratings) from a very long list would be:

From Rotten Tomatoes, I would suggest these movies, particularly ‘Touching the Void’, which I found completely captivating:

I was glad to see ‘Easy Rider’ in the Rotten Tomatoes list: it’s the ultimate road movie that’s inspired generations. My colleague, Jonny, also has an alternative list of travel movies that’s worth checking out!

I’d also like to add all of the 007 James Bond movies to the list; each movie has exotic locations. I particularly like the locations for ‘Dr. No’ (Jamaica), ‘The Spy Who Loved Me’ (from Egyptian pyramids to Sardinia), ‘Moonraker’ (Brazil) and ‘Casino Royale’ (Miami, Nassau, Venice, Lake Como).

Do You Like Travelling or Staying in to Watching Travel Movies?

Are you more of an armchair traveller or do you like to hit the road?

I’d love to hear more about which movies have motivated you to pack your bags and go.