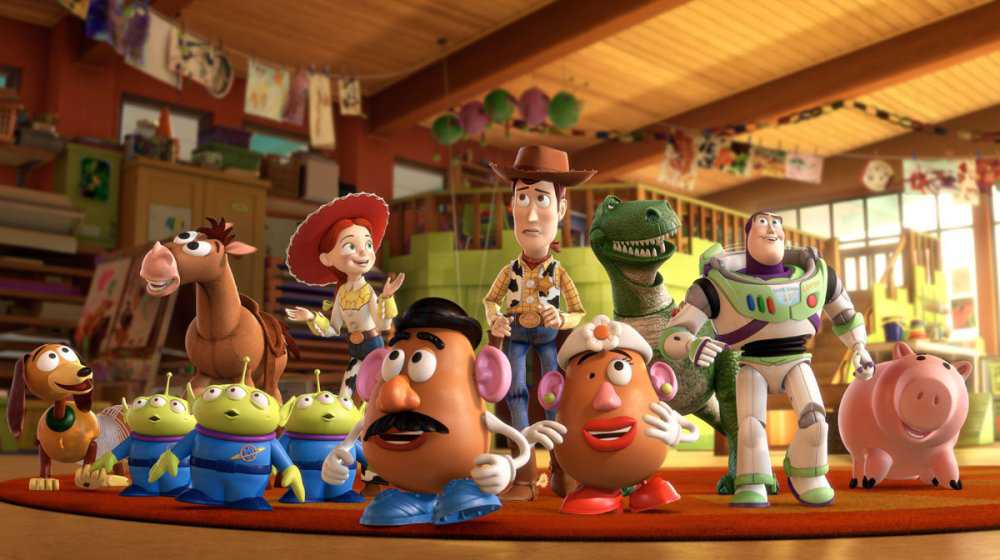 Disney Pixar Short Animated Films & Where to Find Them

Where did those few minutes of magic start out?  Let’s take a peek at the secrets behind Disney Pixar short animated films. And here’s the oldest secret – it wasn’t always a Disney company. ~ Jane Howarth

Back when Pixar was a George Lucas side project, their animations were made by software developers.

Sound like a weird way to create art?  Yeah, just a little.

With inspiration from his desk lamp, John Lasseter lent Disney animator experience and Cal Arts training to make more than a tech showcase.

That meant taking the focus off the most dramatic scenes – recreating what Walt Disney brought to animation.

‘The thing I wanted to do in Luxo Jr. was make the characters and story the most important thing.’

And it worked!  That trademark poignancy gets me sniffling every time.  After seeing the results, and a failed attempt to get Lassiter back, the Disney deal was struck.

It doesn’t end there!  Why are Pixar shorts always so innovative?  Any of the team can pitch.

Have you seen The Blue Umbrella? I was so worried for that little guy!  Imagine my concern that like Lassiter’s lamp, the newest short is based on Saschka Unseld’s real life sorry brolly.

He saw it, pitched and here it is!

Where can you See Disney Pixar Short Animations?

During Oscar season, the full Disney Pixar short animation was on the official Pixar Short Films channel, so keep checking for treats.

There’s a whole lot of Pixar out there, but for the one-off shorts (and the feature they accompanied)?  This is the place!

The Adventures of André and Wally (Alvy Ray Smith, 1984)

On the Pixar Trail

What’s your favourite Disney Pixar short animated film, and have you managed to track it down?  I still love The Blue Umbrella, even if it’s kind of scary.

So let’s hear from you!