See More Results
Home > Music > Music Interesting Articles > Why the 80s Are the Best: Music Makes the World Go Around 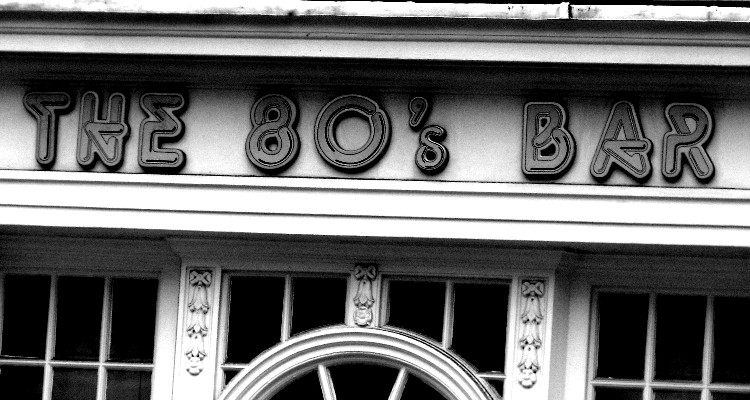 Why the 80s Are the Best: Music Makes the World Go Around

As the appointed “80s expert” (ahem! Should I wear a visibility jacket?) I’m here to share with you my reasons why the 80s are the best.

Why is the 80s the best decade ever?

Music makes the world go around!

Did you know that many of the hits you listen to today “borrowed” from 80s music?

I am a bit of a nerd when it comes to sampling: I love looking up the original songs sampled in current music hits.

I believe that sampling is an excellent way of bridging the gap between generations and across music genres.

80s Music and its Influence Today

Speaking of which, Soft Cell‘s version of Tainted Love is a cover of Gloria Jones‘ 1965 hit.

There’s many examples of modern bands getting inspired by 80s music: Bat for Lashes reworked Depeche Mode‘s Strangelove (originally released in 1987) in 2011.

Culture Club‘s Do You Really Want to Hurt Me created a seismic shift in thinking, fashion and music.

But there’s more to 80s music that meets the eye. Why were the 80s the best?

Necessity is the Mother of Invention

Electro music started in the 80s: from New Romantics to pure pop, the 80s represented a decade of creativity against all odds.

In the UK in particular, the economic climate was dire and social unrest a daily occurrence.

The social divide between rich and poor was huge.

Artists had to find creative ways to live and buy equipment on a very limited budget.

Necessity is the mother of invention.

I went to the book reading of Bedsit Disco Queen, the autobiography of Tracey Thorn from Everything But The Girl.

In her presentation Tracey described how she and her partner Ben made tapes at home (there was no digital music yet), stuck labels on them and mailed them to fans and record companies.

That element of self-production put them in total control and was an essential component of the band’s success.

Everything But The Girl are famous for their hit Missing, from the 1994 album Amplified Heart, but started their career in the 80s with memorable songs like When All’s Well and I Don’t Want to Talk About It. ‎

The music scene in the 80s was ebullient and varied.

In a way, we are experiencing a similar phenomenon in this decade as we emerge from yet another global recession.

Do you agree guys?

According to you, were the 80s the best decade ever?