See More Results
Home > Games > Games Reviews & Ratings > Why Is the Legend of Zelda so Popular? How I’ve Fallen out of Love 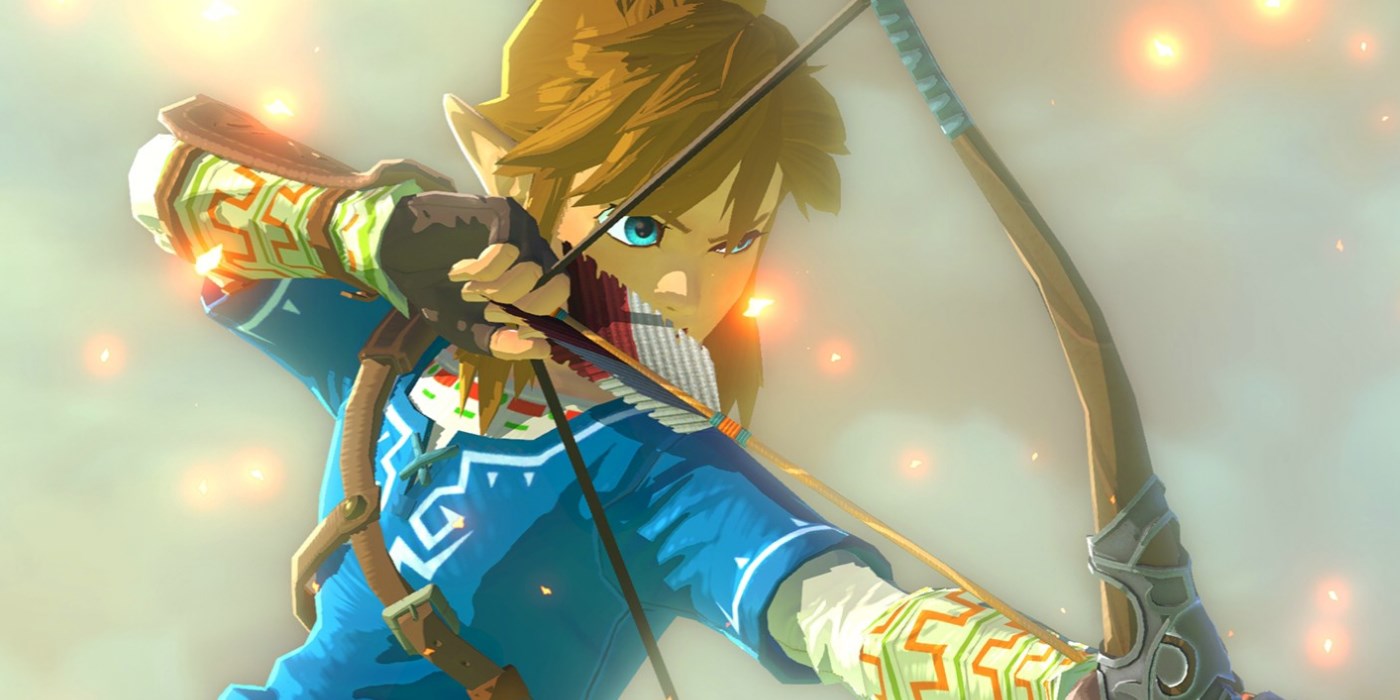 Why Is the Legend of Zelda so Popular? How I’ve Fallen out of Love

Zelda was once the pinnacle of gaming but these days it’s just old hat. ~ Zoey Hughes
Playing the Legend of Zelda games is a well-established rite of passage for gamers. Zelda’s been around since the early days of what we now think of as a console and as one of Nintendo’s best loved franchises it will likely be around for a long time to come.

But with games having progressed so much in the last couple of decades, has Zelda managed to move with the times? I’m not convinced, which begs a serious question: Why is the Legend of Zelda so popular, despite the countless games in the franchise we already have to play?

Zelda games work on a very simple formula. Some catastrophic event occurs and you must travel round a group of temples, usually organised by element, to get equipment and eventually save the day. The radically different feel of each of the temples provides new levels of challenge and a different twist on the available puzzles… unless you’ve played previous Zelda titles at which point you may be less impressed.

The worlds are pretty, but let’s face it, bland in comparison to fully fledged RPGs and the enemies limited to a few regional types.

The Picture in the Attic

Even Link hasn’t changed much over the years (does anyone else think Link must be miffed that the series is still named after the princess instead of him?).

Despite numerous art style changes from 2D to 3D to cel-shaded to our current iteration Link has remained in that same little green outfit (for the main part) and has carried around and collected pretty much the same items for a very long time. We all know the Master Sword is cool, so is Cloud’s Buster Sword but you don’t see it in every Final Fantasy game.

Been There, Done That

The Zelda games work on the premise that a few tweaks with a new story and world to explore revitalise the game but I’m not so sure. Even when the games moved to the DS, 3DS and Wii consoles the games themselves were still fundamentally the same, just with a more awkward control scheme that made the whole experience trickier than it needed to be.

More of the same wouldn’t even have been a problem for me if the quality had remained sky-high but as far as I’m concerned the last truly great game in the series was Majora’s Mask (soon to be remade for 3DS). That charm and imagination just hasn’t appeared in later titles in the franchise.

It’s not that I don’t like Zelda games per se; it’s just that I can’t recapture the joy and amazing experiences I felt in the earlier games and that disappoints me. Now I simply trudge around lamenting another irritating temple followed by a boss with one particular trick to take it down.

Is the Legend of Zelda a good game? Absolutely, but only if you haven’t played a dozen of them already. It remains a crucial step in a young gamer’s life and in a few years I will absolutely be dragging out the N64 so my boy can experience the wonders of Ocarina of Time and Majora’s Mask.

It’s a bit like your first fast-food experience, or watching Lost. The first time is full of magic, and then you start to grow bolder and enjoy the experience on a deeper level, exploring every possible avenue. Then you realise it’s the pretty much the same thing over and over and it just starts to lose a bit of its shine. The first few times are so good you wouldn’t trade them for anything in the world. Maybe it’s best to just accept that a few wondrous memories are worth it and then move on and never look back.

Nintendo fans tend to be die-hard fans and they love nothing more than a bit of nostalgia. I’ve never been a massive fan although I’ve always had love and appreciation for the classic series’ they’ve developed.

I’m not saying I’ll never play another Zelda game. If they’re still being produced in twenty years who knows, and obviously if one was as critically acclaimed as Ocarina of Time I would have no choice. I do, however, need a long break before I want to even dabble again.

With so many fabulously innovative games just spilling out it’s impossible to have enough hours in the day to play them all. To religiously follow a series in this golden age of gaming takes serious dedication and a willingness to miss out on something else most likely.

For me, Zelda is no longer in that very top tier and has sadly fallen by the wayside. I will always have fond memories of the earlier entries in the series and will sing their praises with a big smile on my face but for now it’s simply a case of thanks, but no thanks.

Do you disagree? Does a new Zelda title provide you with just as much happiness as an older one? We can’t all agree so share your view in the comments.