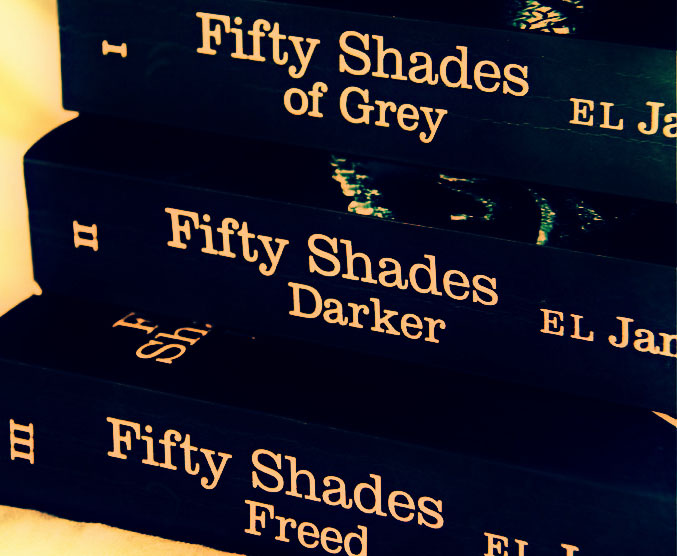 Why All the Hype About Fifty Shades of Grey? 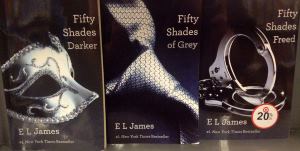 The Fifty Shades trilogy was inspired by the Twilight books and were originally published on a Twilight fan site with the title Master of the Universe. E. L. James then removed the material from the site and re-worked it changing the characters to create Fifty Shades.

If you look at the readers’ reviews it is difficult to interpret the numbers: most of the reviews are polarised at either 5 stars or 1 star with readers commenting that the book is either brilliant or terrible.

Some reviewers called the first Fifty Shades book “awful” and badly written, while others used a more democratic “you either love it or hate it” description.

If you are one of the people who genuinely enjoyed reading about Ana and Christian but have finished all three parts of the trilogy already, you might be interested in other books like Fifty Shades of Grey.

The casting process is full of intrigue and surprises with the announcement that actor Jamie Dornan will play the lead role and Luke Grimes from T “True Blood” and film “Taken 2” with Liam Neeson will play his brother.

What about the lead female role for fifty shades of grey? Movie lovers are dying for answers; so far the leading lady has been announced as Dakota Johnson but will the plans change in the future?

Back in September, author E. L. James tweeted that Dakota Johnson would play Anastasia Steele and Charlie Hunnam would be billionaire Christian Grey.

Jamie Dornan appeared in the 2006 film “Marie Antoinette” with Kirsten Dunst playing one of the queen’s admirers and lovers in the Sophia Coppola film. He also starred in ABC’s TV series “Once upon a time” and the BBC’s “The Fall”.

Charlie Hunnam of “Sons of Anarchy” fame dropped out of the lead role of Christian Grey due to conflicting schedules.

While we wait for the film adaptation of the Fifty Shades book series, we can hold ourselves over water with these titillating movies like 50 Shades of Grey.

In the quiz show “Who wants to be a millionaire” contestants can go 50/50, call a friend or ask the audience. With the new app itcher, you can ask a wide audience for help. Having people from all around the world suggesting books, TV series, films and videogames, itcher is a great way to get recommendations.

Is Fifty Shades of Grey worth Reading Then?

In the U.S. Alone, the series has sold 70 million copies.

In the UK, almost 3 million books were sold.

The third book from the trilogy, “Fifty Shades Freed” took the number one spot in Amazon’s list of the best-selling books of 2012.

If you like Twilight with a twist of erotica but minus the werewolves and vampires, Fifty Shades could be for you, but first ask what others on itcher say about it.