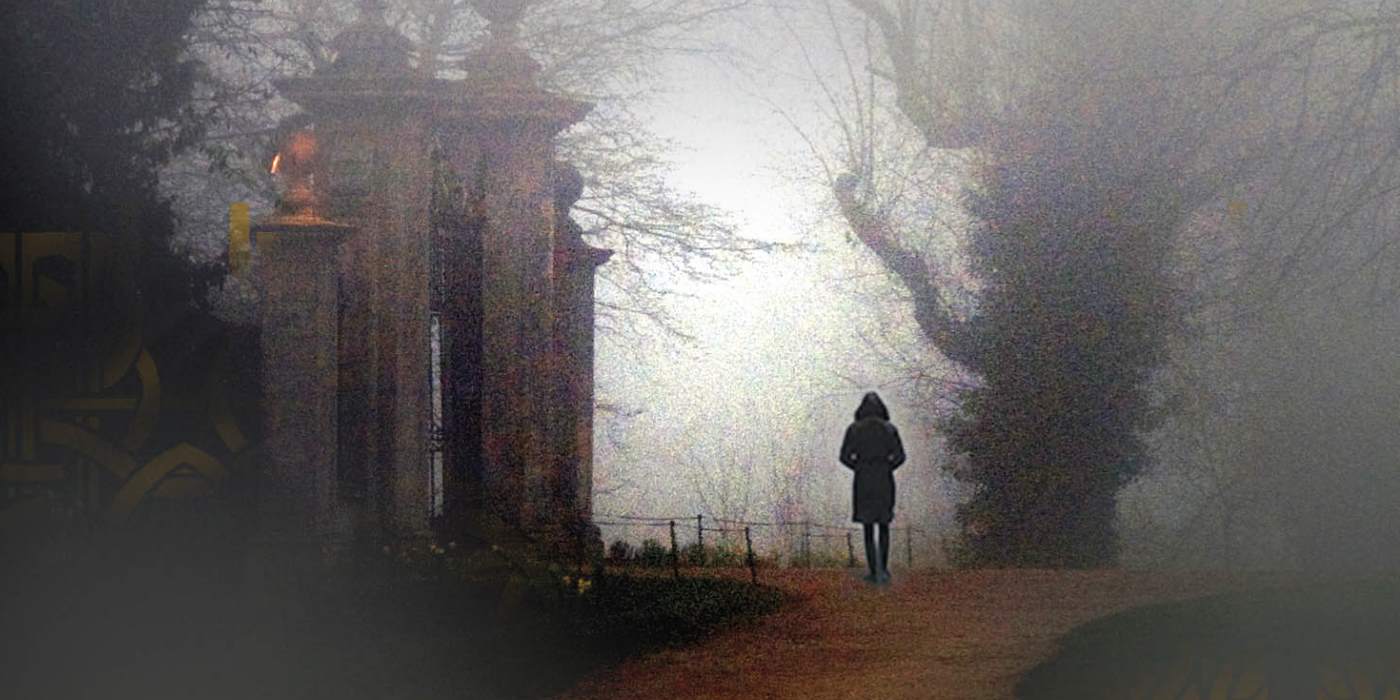 Which is the Best Kate Atkinson Book?

Kate Atkinson’s 2013 novel, Life After Life, is what you’re looking for when asking the question ‘which is the best Kate Atkinson book’. ~ Jane Howarth
Following a four-book Jackson Brodie run (with accompanying TV series) Life After Life is a return to the author’s one-off format, but in other ways it flips the formula upside down.
***

What does a Kate Atkinson Best Novel Look Like?

Her hard-to-classify back-catalogue has walked the line between acclaim and controversy since her 1995 debut novel, Behind the Scenes at the Museum, won the Whitbread Prize.

Yorkshire-born Atkinson lived in Dundee before settling in Edinburgh.

For this Scottish girl, a novel set in my homeland gets bonus points, but I’ll forgive Kate Atkinson for heading to Southern England and Berlin for this wartime tale.

Through a Novel, Darkly

Atkinson’s writing is tinged with sadness in the sweetest chapters, conversely finding dark humour in the most heart-wrenching scenes.

Life After Life is no exception.

In this book, darkness isn’t such a shocker – the early 20th Century, World War II Britain and Germany are major settings, so we can all imagine where this might be going.

The author’s own family history is a tragic, surprising tangle of long-lost relatives and twists of fate that could have so easily gone another way.

Love or hate it, Atkinson loves a coincidence.

Kate Atkinson books are known for coincidences that stir up old connections.

In Life After Life she explores the what-ifs.

Do-over stories are nothing new, so I won’t sell it as something completely revolutionary.

But Life After Life does combine the best of a boundary-crossing Atkinson book with cherry-picked genre tricks.

Ursula Todd dies the moment she’s born.  After death, she lives out an alternative timeline until her eventual, alternative demise.

On and on, over and over, life after life.

Remember when I said the do-over story wasn’t revolutionary?

Here’s the part that is original.

That wartime setting I told you about?  How many novels can send a heroine into both the London and Berlin Blitz?

…And if Life after Life isn’t your Cup of Tea

There are disturbing moments, from bodies in the Blitz’ aftermath to assault, so it’s not an easy read.

But don’t underestimate the power of hope, that the next incarnation will bring a better life.

Life After Life stands out to me, but each of Atkinson’s books is unique, like a melancholy snowflake.  You can find a little insight on each on the author’s website and the big, wide world of Wikipedia.

Which is the Best Kate Atkinson Book you’ve Read?

What’s the best Kate Atkinson book you’ve read so far – is there a setting, era or character that calls to you?Maybe you’re a first-book-is-best-book type of person, and nothing compares to Behind the Scenes at the Museum (1995).

Any fans of the Case Histories TV series out there?

Let’s hear from you guys too!

Does Kate Atkinson’s unconventional crime writing win over her literary fiction, or is there a place on your bookshelf for both?