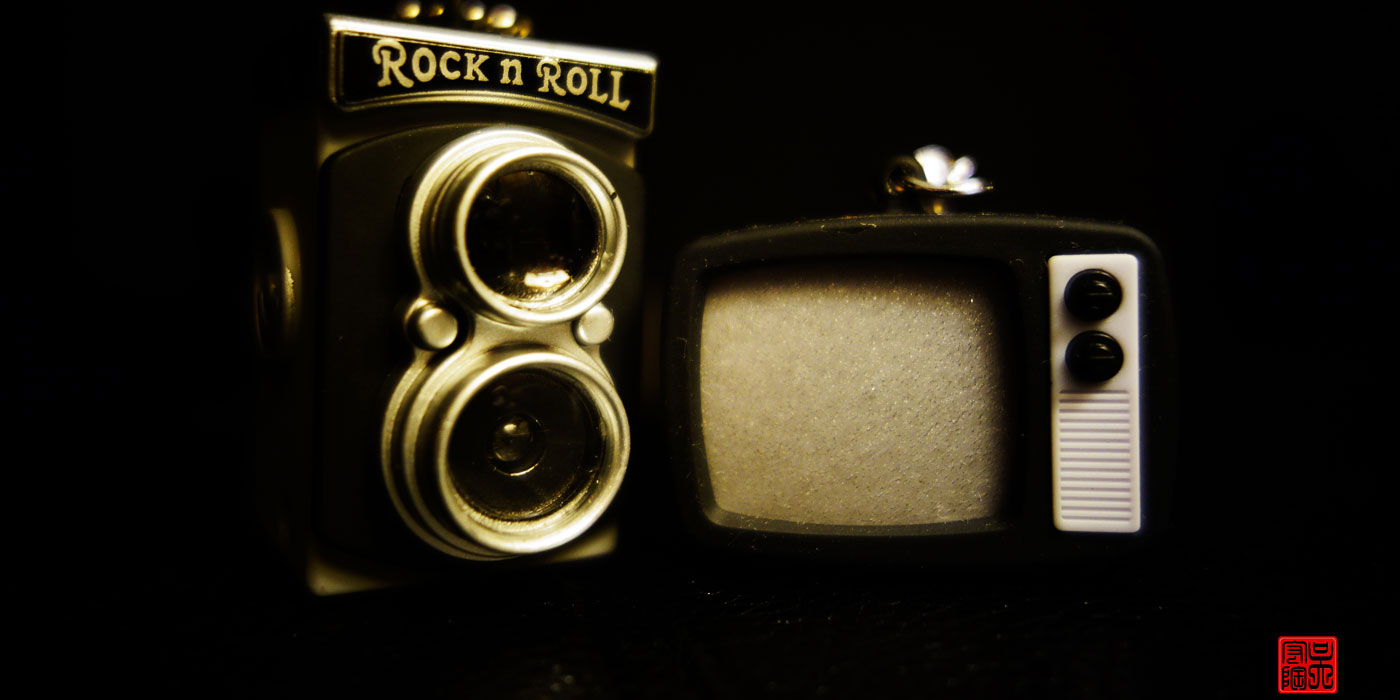 When Did Rock and Roll Music Start? I Bet You Didn’t Know

When did Rock and Roll music start, I hear you ask? According to the Encyclopaedia Britannica, 1948 seems to be a good starting point. Earlier signs of what we now call Rock ‘n’ Roll can be traced back to the 1930s however it is only after the Second World War that this type of music took off and people started enjoying their leisure time.

After the Second World War, a new type of music emerged which combined white and black music and that’s how we can answer the question of when did Rock and Roll first arrive in the world of music. Music from the Mississippi Delta was a key influence and Detroit became the capital of rhythm and blues. The United States were the birthplace of Rock and Roll  with so many people from different backgrounds and cultures. Descendants of former African slaves moved to places like Chicago, Detroit, Memphis, Cleveland, Buffalo and New York and shared their cultural heritage with their white neighbours.

When Did Rock and Roll First Arrive in the World of Music?

Rock and Roll  is the result of several influences from gospel music to blues, jazz and country music.

Rock and Roll  is the result of several influences from gospel music to blues, jazz and country music.

The birth of Rock and Roll  can also be linked with the invention of the electric guitar by Leo Fender. The first version of Fender’s electric guitar was called Broadcaster and came out in 1948, and then it was rebranded as Telecaster in 1950 and became very popular among jazz musicians.

1948 was also the year when the 12 inch long-playing vinyl record was invented and mass-produced.

Early Rock and Roll artists include Chuck Berry, Bo Diddley, Fats Domino, Little Richard, Jerry Lee Lewis, and Gene Vincent. Bill Haley’s “Rock Around the Clock” can be defined as the anthem of Rock and Roll  and achieved commercial success in 1955.

Coming of Age: When Did Rock Music Come Out?

During the 1950s, Rock and Roll  evolved into Rockabilly, popularised by white artists like Elvis Prestley, and Doo Wop based on harmonies and blues, sang primarily by black artists. By 1960 the music scene had changed and many of the popular artists of the 1950s had either died or retired from the music scene.

In the UK, the Beatles and Rolling Stones took up the Rock and Roll  baton from their American counterparts and created The British Invasion, re-introducing Rock and Roll  to America.

Is Rock and Roll Music Dead?

Of course Rock and Roll  isn’t dead! It just looks very different to what it was but it is very much alive and kicking. Rock and Roll has transformed over the years through metal, goth, screamo and the list goes on.

There could be an emerging counter-trend from bands like the Arctic Monkeys, who are currently looking and sounding more retro, resembling bands from the early days of Rock and Roll  in the 1950s.

What Do You Rock On?

Leave your favourite youtube video link in the comments below…