See More Results
Home > Games > Games Like > Are There Any Video Games Like Bully or Is It Really Unique? 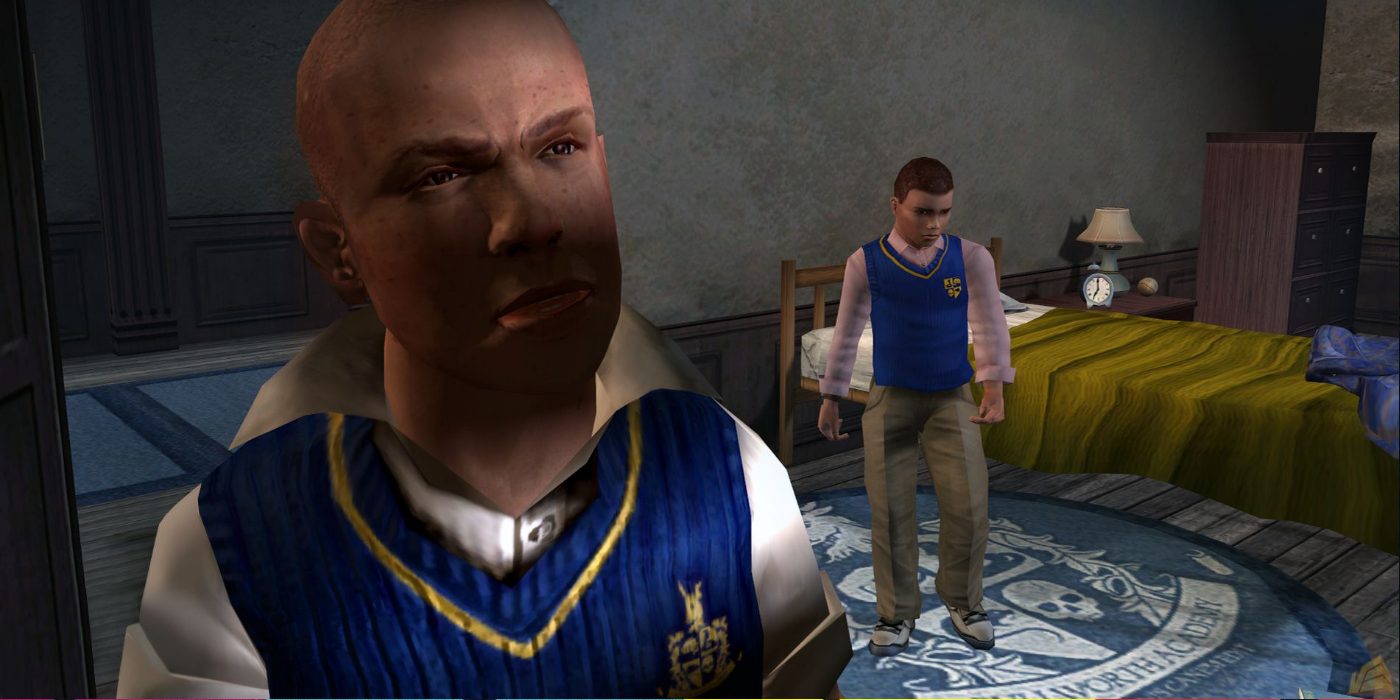 Are There Any Video Games Like Bully or Is It Really Unique?

There are very few options out there but GTA and the Harry Potter games are the closest series you’ll find. ~ Zoey Hughes
The big studio that could aka RockStar has churned out megahit after megahit in the sandbox genre. There is of course the ever controversial GTA series, the magnificent Red Dead Redemption and then there’s the quirky school-based gem that is best known as Bully.

With a sequel never actually materialising you may have given up on ever getting to play a similar game again (I still hold out a little hope but it definitely fades a little year on year) so it’s time we looked at video games like Bully.

Are There Any Games Similar to Bully?

Bully is such an odd game. It’s basically a teen-friendly GTA, replacing mobsters with bullies, hideouts with lessons but somehow maintaining the fun, the gripping story and the mission-based sandbox feel.

Unfortunately there is simply nothing out there that is going to match the bill completely, but if you can isolate what appeals to you most in Bully then we can still find something that will keep yours thumbs happy.

It may seem an obvious comparison but GTA is the original blockbuster series from RockStar and therefore has a lot of gameplay parallels.

It may have a severely ramped up level of violence and a much wider world but there are a lot of similarities in the mission system and the story depth.

You may have not touched a GTA game thinking that they are just mindless carnage but all the series entries, particularly GTAV have surprising depth with storylines that act as both social commentary and immersive tales of their own.

If it was the gameplay style you were looking to recreate then open world games are your new best friend.

If nothing I can say will convince you to play the GTA games, or if you’ve already hammered them then consider LEGO City Undercover.

Borrowing heavily from the GTA series gameplay-wise the key difference is the low-violence young ‘un-friendly style. After all, nothing seems violent when made of LEGO.

If you want a free-roam mission based world to run around in without any blood and gore but with a sense of humour then this is a good choice.

If the school setting in Bully had you pining away for your schooldays (who doesn’t enjoy getting good grades in a video game? No? Moving on then…) then Harry Potter will fill the void.

There are currently 11 Harry Potter games, 8 following the books/movies and the others being spinoffs such as LEGO Harry Potter 1 & 2.

Although there is obviously untold terror occurring as the plot progresses the majority of the gameplay happens in and around the grounds of Hogwarts. Learning new spells in classes, fraternising with your classmates and failing miserably at sports are just some of the activities that will have you remembering your schooldays.

There may not have been magic spells in either Bully or your senior school memories (if there were then you have to tell me what school you went to!) but the heavy emphasis on school life definitely makes these relevant good games like Bully.

If reading about ‘Harry Potter’ made you want to watch the movies (again) or made you wondering which other films depict a world similar to Harry’s, fear not, we’ve got you covered.

The Warriors comes up on pretty much every list of games like Bully but I’ll be the first to state that I don’t really know why.

Based on the 70s movie, the developers confessed to borrowing heavily from GTA and it is another RockStar game but apart from the gang aspect and the combat system this has little to tie it to Bully. I think my other choices have far more in common with what you’re looking for but be aware that this is a popular option.

Bully was such an interesting game. The blend of GTA style gameplay and school havoc worked perfectly; a little too perfectly for those of us who played it and continue to yearn for a sequel.

If you want more of the school atmosphere then the best option is definitely the Harry Potter games. N.B. I despise Harry Potter but due to my love of all things LEGO have happily played through two Harry Potter games. Other than that you really just have to embrace the sandbox genre. It’s unfortunate but until a sequel does emerge we’re stuck with these limited options.

Our choices really are slim in this topic so please let me know if you find something else similar by writing in the comments below.