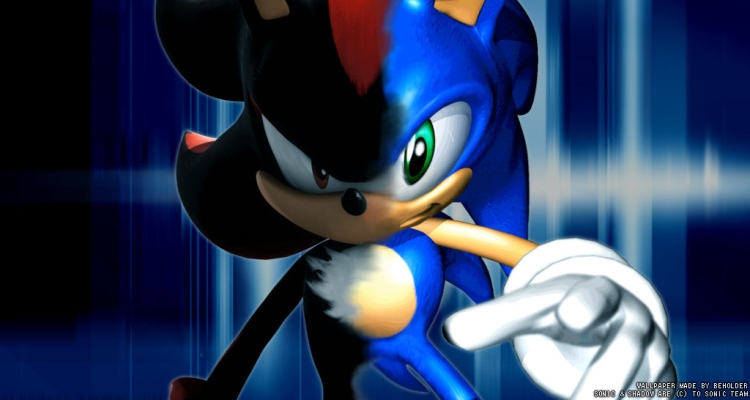 Franchise Video Games – 2D vs 3D Games, Which Are Better?

3D meant the death of franchises such as Earthworm Jim, but others such as Grand Theft Auto blossomed under the new technology.
~ Zoey Hughes
These days creating a game in 2D is seen as a stylistic choice (see article about Modern Day 2D Games) whilst 3D is the norm but that’s not always been the case.

In the early days of 3D graphics were clunky, mechanics awkward, and games hit or miss but everyone was so scared of accusations of being old hat that every 2D franchise desperately moved to 3D, regardless of whether the move was for the better or for the worse of the video games 2D vs 3D games?

Games struggled to decide. Here’s a look at some of the franchises that dabbled, whether it was a failure or a success, and how the series continued after the experiment.

Lemmings delighted children and adults alike. The challenging puzzlers had the right combination of addictive gameplay and darling characters and earned their place in our hearts.

After four successful sequels of sorts (Christmas Lemmings and Oh No! More Lemmings were the equivalent of modern day DLC) it was decided that a 3D game would revitalise the series and 3D Lemmings was produced.

The 3D version played the same as the earlier games, with the additional annoyance that you now had to scroll the screen around the levels more. It created frustration more than anything else as it was nigh on impossible to keep an eye on your little guys whilst madly scrolling round corners constantly.

The 3D outing was an epic failure that left even hardcore fans (such as myself) returning their copy two levels in. Luckily this didn’t go unnoticed and the next instalment returned to the traditional 2D style that suited the gameplay so well.

Verdict – 2D all the way please!

Earthworm Jim remains one of the highlights of the platforming genre in the 90s for me. I played the first two games countless times, mesmerised by the colourful humorous style and fun gameplay, but after a change of rights ownership a change of style occurred too.

Earthworm Jim 3D had a lot of people’s interest piquedbut repeated delays and struggles in the development process had gamers sceptical long before they ever saw the video game. 2D to 3D should have been an improvement, but there was clearly trouble behind closed doors.

After release, critics slated the game, stating that all the charm of the original two games had vanished. It also lacked mechanically with many suggesting it still wasn’t finished despite all the delays.

The game’s main issue was the competition at the time; Super Mario 64, Rayman 2 and Banjo-Kazooie had all just been released, proving once and for all that 3D could be better… just not for our favourite Oligochaeta.

The series never really recovered from the blow of Earthworm Jim 3D, and despite a return to 2D for the next game, our love affair with the series had ended.

Numerous titles have been threatened and cancelled but it looks like we should just be grateful that we experience two cracking games before this disaster.

Verdict – I choose to forget that a 3D option ever existed. It has to be 2D.

Despite a return to 2D for the next game, our love affair with the series had ended

Not all 3D transitions are disastrous. Indeed for some video games 2D to 3D conversion sparked the beginning of commercial success.

The Final Fantasy series was loved and admired from the beginning in Japan, but it was Final Fantasy VII, the series’ first 3D outing that got the world paying attention.

Everything that had made the series great (bizarre storylines, interesting characters and rewarding levelling up systems) carried over perfectly to 3D, with the new level of detail only helping to increase the tension and emotion of the story.

The series finally got the recognition and success it deserved when it joined the 3D revolution and there was no backtracking from that. Whether or not you like the recent saga, Final Fantasy remains a gorgeous example of 3D graphics combining lifelike characters with fantastical creatures and backdrops.

Verdict – Up for debate, but I’ll lean towards 3D on this one.

Other 2D vs. 3D Franchises

Verdict – You can’t beat the old 2D games. Youngsters today have been robbed.

Verdict – 3D gave this series the push it needed to ascend to greatness.

Verdict – Like Lemmings, the 3D version was an abomination. It was fairly playable but nothing beats Worms old school.

Verdict – Why anyone thought this series needed a 3D entry is a mystery. 2D, definitely.

Verdict – Like Final Fantasy this one’s not so obvious. I’ll go 3D but only on the strength of Ocarina of Time and Majora’s Mask.

Verdict – The 2D games were cult classics, the 3D games a mixed bag. It’s got to be 2D again.

I understand there was a heap of temptation to move to 3D as soon as possible. A lot of game developers were simply terrified that they would be left behind and become commercially unsuccessful if they didn’t tranform their video games 2D to 3D, but I do wish there had been more thought behind the decisions.

Some of the transitions gifted us with fabulous franchises that every gamer loves today, whilst some simply hammered nails into their own coffins.

Did you have a beloved series ruined by the transition to 3D? Let me know below.