See More Results
Home > Movies > Movies Interesting Articles > The Top Ten Films You Must Watch – Yep, THESE Are the Ones! 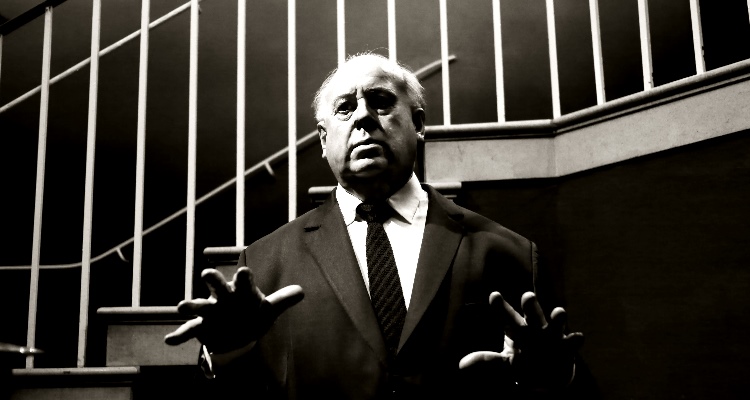 The Top Ten Films You Must Watch – Yep, THESE Are the Ones!

Shall we go around the world in top ten films you must watch?

Or shall we over-hype the usual American blockbusters?

Just like any recipe, if you take a little pinch of this, a little sprinkle of that, a dash of the other and mix it all together you get… 10 films that you must see.

Holly Hunter plays a mute woman who is sent from Scotland to New Zealand with her daughter to get married to a local man.

Playing the piano is her only way of expressing herself.

Her piano is her world and her voice

Her piano is her world and her voice.

A delicate and tormented film which depicts a disability like mutism in a sympathetic way.

I watched it recently – I somehow have missed it when it was first released.

John Hughes directed this film about teenage angst packaged in the claustrophobic confines of school detention.

Personalities slowly unravel, the dynamics of who is going to take the leadership become fluid and boundaries start to blur.

This is not your average teenage movie – it’s such a shame that Molly Ringwald was not offered good roles after she peaked in the mid Eighties.

The theme song Don’t You Forget about Me by the Simple Minds is worth mentioning – an instrumental version is played at the start of the movie.

Directed by Rob Reiner and starring Billy Crystal, Meg Ryan and Carrie Fisher, When Harry Met Sally is the go-to movie to explore the dynamics of friendships between men and women – when does the sexual tension finally culminate in a relationship?

Harry and Sally remain friends over the years and even when they are in relationships with other people, the “what if” question still remains.

The interviews of long-term couples interspersed throughout the film add a touch of freshness to the plot.

Here’s more of the top ten movies everyone must see…

Pedro Almodóvar‘s Talk to Her (Hable con Ella) is a gem of a movie.

It is heart-breaking, deep and soulful and looks at the intertwined lives of people who have experienced trauma.

The main theme is caring for someone and developing an obsession for them.

Intertwined lives of people who have experienced traumaV

Directed by Jean-Pierre Jeunet and starring the wonderful Audrey Tautou, this is a love story set in Paris with a magic, surreal twist.

In fact, this film could have been shot in the 1930s with its quirky flights of fantasy.

If you’re looking for more films like ‘Amélie’, you’ll find them right here.

You might argue that I could have chosen Psycho to symbolise Hitchcock’s body of work, but I believe this movie needs a second chance.

Doris Day plays a credible dramatic role and her character is pivotal to solving a murder mystery.

Stereotypes about American tourists abound but are not treated with disdain or British superiority.

You get to see inside London’s Royal Albert Hall before the infamous “mushrooms” (the snappily-named fibreglass acoustic diffusing discs on the ceiling) had been installed in 1969 – it’s a great piece of London nostalgia.

A bit of adventure is good fun – and a treasure hunt is even more fun! Directed by Steven Spielberg and starring Harrison Ford, this is pure entertainment.

There’s plenty of gasps and thrills to keep viewers of all ages amused.

As a side note it is worth noting that Steven Spielberg himself did not win an Oscar as Best Director – the movie was nominated for 9 Oscars and won 5 for technical merit (more on Spielberg and Oscar nominations in Most Oscar Nominations but No Wins).

Let’s take a trip to China now –  Yimou Zhang‘s film on concubines in the 1920s and their jealous competitiveness is elegant and gritty at the same time.

The rivalry for the master’s attention is rife with violence, emotional blackmail and torture.

Futuristic and yet realistic take on the world today: written and directed by Andy Wachowski and Larry Wachowski, The Matrix explores digital, virtual realities that are difficult to distinguish from our sensory world.

This movie has proved to be very prophetic

If you think about how much our day-to-day life has become digital through social media and online gaming, this movie has proved to be very prophetic.

Talking about social media, we cannot ignore a film like The Social Network, the story behind Facebook.

Starring Jesse Eisenberg, Andrew Garfield  and Justin Timberlake, directed by David Fincher, the film narrates the legal battle for copyright for the original concept and how friendships get destroyed by capitalism.

Sound good? Make sure to also have a look at these other movies similar to ‘The Social Network’.

These are My Ten Movies Everyone Must See –  What are Your Picks?

If you were to choose your top 10 film right now, which ones would you choose?

Let me know below!