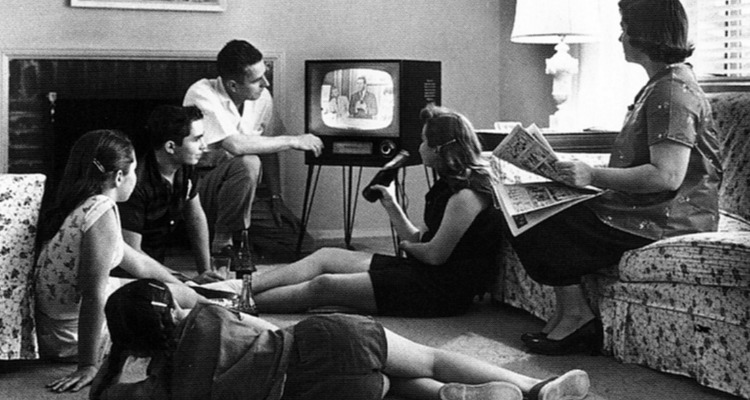 The Ten Top Family Films of the Decade You’ll Love

The last decade has been pretty great for movies, so to help you choose, I’ve put together this little list of the top family films of the decade, including “How to Train Your Dragon” and “Stardust“. l love them, and I think you will too. ~ Jane Howarth

Are the Good Family Movies of the Decade Just for Kids?

So what should you expect from the good family movies of the decade, are they aimed at kids?Yes and no.

The best ones make great viewing for everyone. Many recent family films have creative, original stories – and who doesn’t love something new? Some are inspired by recent kids’ stories that younger audiences already know, or can follow up after seeing the film.

What’s in it for adults? This one’s simple, we don’t want to miss out!

Other movies reboot the childhood classics of today’s adults.

They’re perfect for today’s kids too, but you know what? Grown-up audiences (cast and crew too) love seeing their favourites brought back to life, by more on that later.

Here They Are, the Top 10 Family Films of the Decade

They feature some of the best talent, and not in a look-how-many-names-we’ve-got way.  Get ready for smart writing, great acting, and cool effects.

Because Vikings are awesome, and dragons aren’t too boring either.

Ashley Jensen and David Tennant make an appearance too.  You have to be fast to catch ‘em though!

Based on the Philip Pullman books, The Golden Compass is set between a parallel Oxford and alternate Arctic.

There are some philosophical and theological views going on behind the scenes.

If you want to look into it, go right ahead.

But if you just want to enjoy a film about airships, fuzzy creatures, gruff polar bear warriors and scary Nicole Kidman?

Great!  You’re in the right place.

Ben Stiller stars as the night watchman of a New York museum where the exhibits come to life at night.

The exhibits come to life, people!

There are a few super-American moments, and if you love the patriotic stuff then you’ll be fine.

If not, don’t worry, you can look out for Dick Van Dyck’s next bit of screen time as the retiring security guard.

A fantasy must-see, Stardust (find some great similar films here) is based on the Neil Gaiman novel.

Like a lot of Neil Gaiman stories, Stardust is a little dark and weird (which is cool, but not for everyone), but there’s definitely a lot going on.

A word of warning, Count Olaf is really creepy.  And the unfortunate events you’ve heard about?

Lemony Snicket’s modern gothic family film is based on the first three instalments of a book set by the same name.

Ah, all that lovely snow.

They’re taking their time filming the remaining instalments, so why not catch up with the books in the meantime?

Take a peek at my quick guide to the Chronicles of Narnia.

I’m cheating here.  Deathly Hallows is kind of a placeholder for the whole series.

Love it, hate it, think the books were better?

All totally valid, but there’s no denying these movies are versatile viewing for the whole family.  Fun, scary, dark, sweet.

And the effects are dazzling!

The Gene Wilder version has a lot of devoted fans, but you know what?

I never really got it.

It always felt so sinister and it freaked me out that no one else saw it like that.  So thank you, Tim Burton, for making this version.

Worried you won’t be amused by a story from the 1940s?

And how cute is Snowy?

And of course, our favourite puppet friends like Kermit, Rizzo and Miss Piggy helped out too.

Why is Jack Black so fancy?

You’ll just have to watch and find out.  One thing’s certain, you’ll never see Nirvana the same way again.

What are your top family films of the decade?Any I missed?