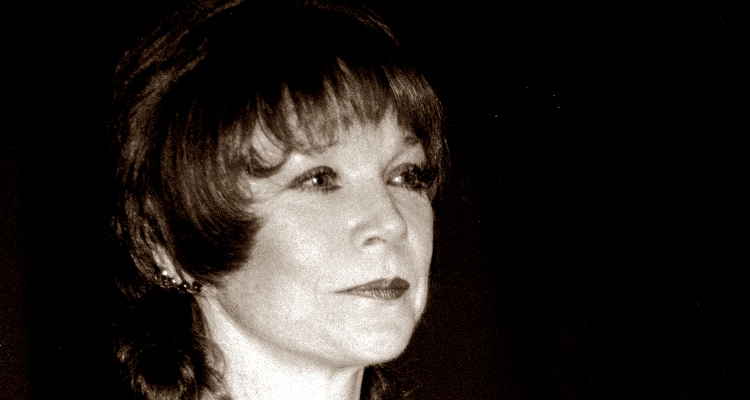 Actress Shirley MacLaine trained as a dancer and you can see her incredible artistic talent in number of Hollywood movies she starred in: I have selected my pick of Shirley MacLaine best movies for you to enjoy. Not all of the movies I chose are musicals so there’s something for everyone and every taste. ~ Paola Bassanese
If you have read any of my other articles on itcher you will know that my selections don’t follow specific criteria – and even my maths is not great so you are not likely to find a “top 10” or any list containing a precise scoring method because… I just can’t seem to get my head around it!

So, if you allow me to indulge in my favourite movies, here’s what I believe are the best Shirley MacLaine films.

Her 2013 movie, The Secret Life of Walter Mitty with Ben Stiller, saw her in a minor yet crucial role as the mother of the protagonist and she steals every scene she is in.

These, to me, are the Shirley MacLaine best films to watch.

Shirley shines as a model for a comic book artist – she dresses up as “Bat Woman” and her disguise completely confounds her love interest played by Jerry Lewis.

I chose this movie because it’s one of my favourite films ever but also because you can see at play MacLaine’s wonderful comedy and dancing skills.

MacLaine stars alongside Jack Lemmon in this comedy directed by Billy Wilder.

Winner of 5 Academy Awards, this was Wilder’s next production after Some Like it Hot with Marilyn Monroe.

Lemmon plays an employee in a corporation hoping to get a promotion and to earn favours with his bosses he lets them borrow his apartment so they can entertain their lovers.

The film is based on the concept from Brief Encounter by Noël Coward.

In this film MacLaine co-stars with French actor Yves Montand, who plays a film director wanting to shoot Madama Butterfly in Japan.

He feels outshone by his wife (MacLaine) and wants to choose his leading lady from the film from a Japanese cast.

I will not reveal the rest of the story – I found the plot quite intriguing and in this film MacLaine displays great acting skills.

A stunning performance by MacLaine, playing the matriarch and struggling with the concept of ageing and becoming a grandmother.

Struggling with the concept of ageing and becoming a grandmother

Her fights with her on-screen daughter Debra Winger are legendary and her “will they, won’t they” relationship with Jack Nicholson is bittersweet.

This role won Shirley MacLaine an Academy Award for Best Actress (her first); she was 50 at the time.

Directed by Bob Fosse, the musical Sweet Charity portrays the transition from the 60s to the 70s – it’s all “Flower Power” in its most colourful expression.

A very modern tale of an independent woman looking for love and realising that, after all, being her own person is what matters the most.

Get some handkerchiefs, this is a tear-jerker of mammoth proportions!

This is a tear-jerker of mammoth proportions

MacLaineprovides welcome laughs among the tragedy of the story.

What are your Favourite Shirley MacLaine’s Movies?

This is just a handful of films and there’s so much more I’d like to say, but for today, this will do!