See More Results
Home > Movies > Movies Interesting Articles > Rock Stars That Have Been in Movies: The Best and Worst 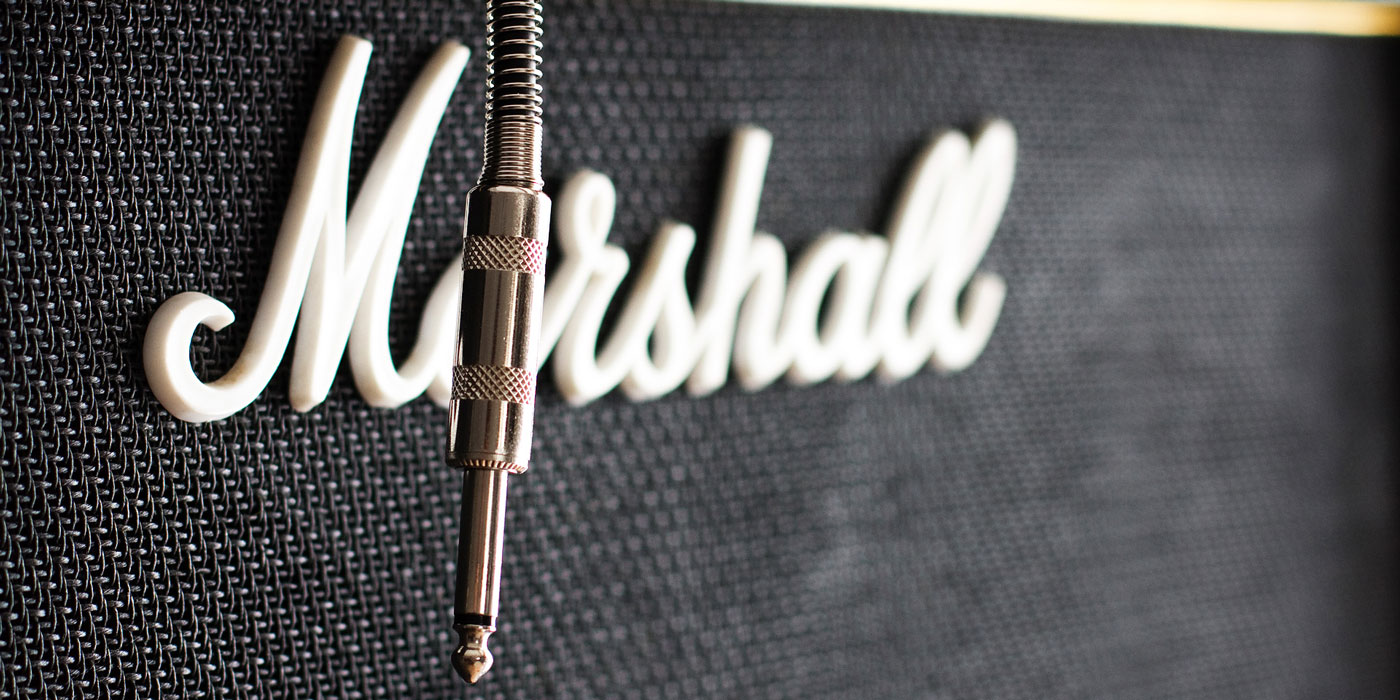 Rock Stars That Have Been in Movies: The Best and Worst

When it comes to rock stars acting in movies, critics are particularly vitriolic in their reviews. The general consensus about rock stars who have been in movies is that they should never, ever, ever do that again (with a very few exceptions).

Let’s talk about real rock stars who have been in movies versus real actors who played rock stars.

Movies with Rock Stars (AKA the Worst)

Ah, bless those rock stars who think they can act. Here’s a round-up of a carefully selected atrocious movies starring rock stars.

1. Mick Jagger – Ned Kelly: Mick Jagger plays himself playing the lead role Edward aka Ned Kelly, an Australian bandit in an action-packed film which critics panned as inaccurate and badly acted.
2. Bob Dylan – Pat Garrett and Billy the Kid: Bob Dylan tries to act in the film but most people simply remember him for his music as he performs a few numbers.
3. The Who’s Roger Daltrey – Tommy: Roger Daltrey plays Tommy, a deaf, blind and dumb boy genius; the film features The Who’s music and can be described as a trippy extended version of a music video. Cameo appearances from Tina Turner, Eric Clapton and Elton John.
4. John Bon Jovi – The Leading Man: John Bon Jovi gives it his best shot at acting after a few cameo appearances in TV series like Ally Mc Beal and Sex and The City. In the film Bon Jovi plays an American actor trying his luck on the London stage.
5. Ozzy Osbourne – Trick or Treat: Ozzy Osbourne plays Reverend Aaron Gilstrom, messes up his lines and forgets he is supposed to be acting in this Halloween-themed horror movie which also features Gene Simmons from Kiss.

At the other end of the scale, there’s a few actors who really fancy themselves as rock gods (yes, I am talking to you, Tom Cruise).

1. Rock of Ages: Tom Cruise plays Stacee Jaxx, a rock god that is adored by his fans. Kudos to Tom’s six pack.
2. This is Spinal Tap: a “mockumentary” about fictional band Spinal Tap detailing various embarrassing disasters, the band’s big egos and wild behaviours. An American movie about a fake British rock band, makes sense, right?
3. Almost Famous: Billy Crudup plays Russell Hammond who is particularly loved by women for being non-conventional.
4. Forgetting Sarah Marshall and Get Him to the Greek: Russell Brand plays Aldous Snow, a shambolic British rock star who seems to be more interested in playing hard than playing at concerts.
5. School of Rock: Jack Black plays Dewey Finn, a frustrated teacher and musician who looks after a group of kids and helps them form a rock band.