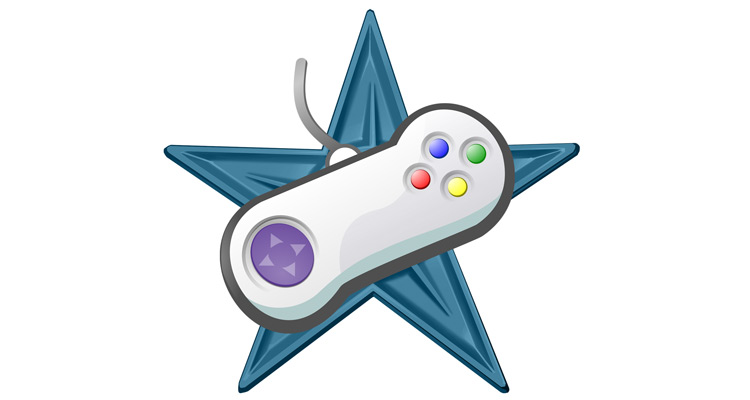 Why I Want More Retro Adventure Games for Xbox Arcade!

The future of gaming is bright, but it’s important to remember where it started. I want more of the classic adventure games on my Xbox.

The recent success of Telltale’s The Walking Dead doesn’t surprise me. One of few constants in my gaming life has been a love of the humble point and click adventure.

Whilst Telltale has shown that the genre can evolve into something more suspenseful and dramatic, the basic gameplay has changed very little since the days of The Dig. Over the last few years, one of my great joys has been the retro adventure games for Xbox Arcade, because a simple HD remaster provides a game that is still just as addictive as the first time round.

There’s Just Not Enough Grog in the World…

I blame LucasArts. There, I said it. If they hadn’t remastered The Secret of Monkey Island I would have been quite happy leaving the past where it belongs – in the past. But no, they had to do a wonderful job with the ability to seamlessly transition from HD to classic graphics with just the click of a button.

I loved it, plain and simple. I wanted more retro adventure Xbox arcade games because if one could be so wonderful so could the rest. LucasArts clearly agreed with me because soon after, they released Monkey Island 2: LeChuck’s Revenge.

…LucasArts clearly agreed with me because soon after, they released Monkey Island 2…

I hadn’t even played Monkey Island 2 the first time round, but I knew I had to have it. Purchased on day one, it had me glued to the screen almost as much as the first one did. Sure, it wasn’t as close to perfection but the humour and quirky solutions were still apparent and made for a superb experience.

And Then There Was… Nothing

With the Monkey Island series spanning five games, you can see where I thought this was going. Five games, five rereleases… it was inevitable to see others catch on whilst this was taking place. Soon I would be digitally buried in a pile of Broken Swords, Phantasmagoria, Full Throttle and Mysts… but it never came.

As the years continued to tick by, the only other Xbox vintage arcade game remotely fitting the adventure genre was Dragon’s Lair – a game that was awful when it originally came out and over time has remained laughably bad.

… Soon I would be digitally buried in a pile of Broken Swords, Phantasmagoria, Full Throttle and Mysts …

Some of these games did arrive, but not on the consoles where they belong. Instead Nintendo and Sony used them as nothing but filler on their portable devices. These are games that take some serious thinking, and fully immersing yourself; they can’t be played in between train stations on the way to work.

The point and click adventure is a crucial cornerstone of modern gaming, and without it some of the most popular new titles wouldn’t exist. A rerelease of a retro title is something to be celebrated – give me fanfares and fan fiction – not quietly released on handhelds and left to die again. They deserve better.

For every new game, there are five old ones that inspired it, and whilst not every one of them should get a remake, there are plenty that deserve it. When it comes to adventure games, the gameplay hasn’t aged and the puzzles are still challenging. If the classics do come to the Xbox, I know I’ll be first in line to buy them.