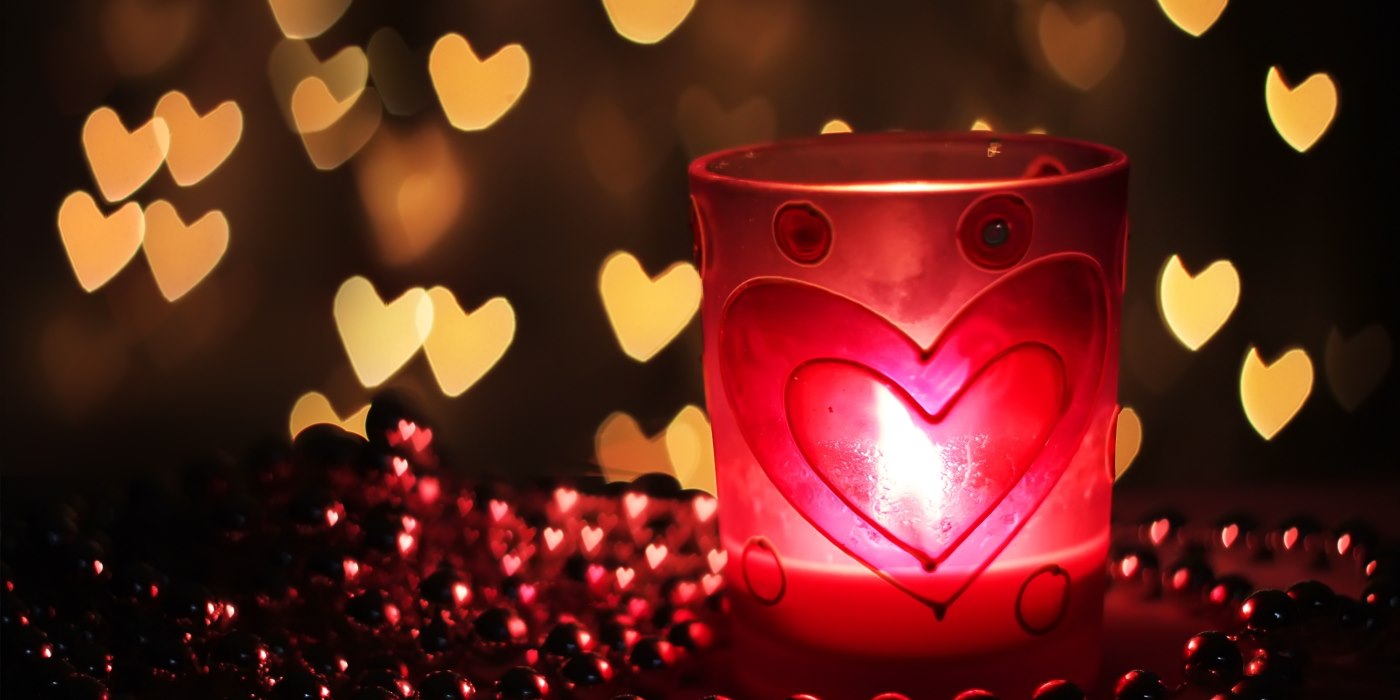 Some of the most amazing songs to make love to include Mit Dir (Freundeskreis), Whole Lotta Love (Led Zeppelin), By Your Side (Sade) and Sex (I’m a) (Lovage). ~ Roxanne Sancto

Full 3 hours 17 min playlist and tracklist on the sidebar.

I’ll never forget the scene in The Other Sister where Juliette Lewis and Giovanni Ribisi are about to make love for the first time. Giovanni’s character has a special take on romance and decides the sound of a marching band should be enough to get his girl in the mood for lovin’.
The thought was funny of course, but imagine that happening for real? Way to spoil the mood…unless you’re into that kind of thing of course. If you’d like to avoid this kind of musical mishap in the future, we’ve compiled the perfect playlist for making love!

What Are The Best Songs To Make Love To?

I figure there are different moods for different kinds of love making. Sometimes you want a little romance and candle light, in which case you’ll want some slow, romantic music to set the tone of the evening.

On other nights, you’re looking for steamy passion – firm but magical. For this you’ll need the perfect balance between dirtily profound lyrics and melodically enlightening tunes, the kind that will allow you to experience real ecstasy.

And you know what? Gentle hip hop beats go a long way too. There’s nothing sexier than letting the rhythms translate into your bodily movements. Here are some of my favourite songs on this love making playlist!

I played the shit out of the album Esperanto when it first came out in 1999. Freundeskreis hadn’t really been on my radar. I knew their song A-N-N-A from their previous album Quadratur des Kreises (1997), but I can’t say it impressed me all that much.

The album Esperanto on the other hand should be in everyone’s record collection. The songs are energetic, original and full of spunk. There are several songs here I’d consider for love making, including Erste Schritte and Tabula Rasa. But the ultimate winner is definitely Mit Dir.

This song is performed by front man Max Herre and his then-wife Joy Denalane. The vibe is hot, the feverish longing for one another in the song’s lyrics hangs so heavy in the air, you’ll have no choice but to succumb to it….nakedly, of course.

Do you really have to ask what it is that makes this song irresistibly sexy? When a man like Robert Plant sings at you bare-chested, literally trapped in a pair of skin tight jeans, there is no way of denying his curly-haired, sexual fury. Back in ’69 that is.

He may have gone through a change of wardrobe and has certainly gained a few wrinkles here and there, but that doesn’t stop us from feeling rather titillated when he sings: “You’ve been yearnin’/ And baby, I been burnin’“…So are we Robert, so are we. This will soon become one of your favourite songs to make love to.

I think Sade can easily be classed as the Queen of sensuality and poise. Without really giving too much away, her demeanour is extremely attractive; the gracefulness with which she moves and sings may make her appear unapproachable.

The title of her 2000 album Lovers Rock does not promise too much: Comprised of songs like By Your Side, Every Word and It’s Only love That Gets You Through, this is the perfect soundtrack for a romantic night.

Mike Patton’s music is a bit schizophrenic, as is his trip-hop formation Loveage, together with Dan the Automator and Jennifer Charles. When you listen to Sex (I Am) for the first time, you might be too overpowered by its underlying eeriness to be thinking of actually having sex.

Once you’ve come to understand that this song is motivating you to push the boundaries, to explore the darker side of your sexuality, it can be rather inspiring, what, with Jennifer practically climaxing in your ear and all.

Remember what I said about the hip hop beats? This song proves my theory. The vocals alone will get your juices flowing, but the beat and the melody of Sensual Woman are pure erotica. You can’t help but think of an exotically dressed beauty belly-dancing her way towards you.

Although The Herbaliser has a gentler way of communicating sexual philosophies than say, Loveage, the song is just as eye-opening once it is truly appreciated.

Believe it or not, my friend’s mother introduced me to Hardcore; my friend was convinced that the only reason she had felt attracted to it in the first place, was because the CD itself was pink. Cute, right? Well, as much as I love the album, I can honestly say it is far from cute.

…And yet…There’s something empowering about Hardcore. Lil’ Kim is all about a woman holding her own and having the right to have sex as freely as a man. If you want to give your man a good laugh, put on Not Tonight, assume the position and pray he understands you really mean it.

Unfortunately we weren’t able to find the track on Spotify, but you can still enjoy Lil’ Kim’s track below.

You’ve got to appreciate the idea here; even if you’re not looking to initiate an embryonic journey, you can view this beautiful song as the ultimate love making trip. You can ebb and flow with the tide of this song and let it take you wherever it is you are meant to go.

We’re used to a range of styles from Jefferson Airplane, which was of course greatly helped by Grace Slick’s versatile and powerful voice. This nipple-hardening instrumental piece however, really set itself apart from their usual psychedelically tinted and spiked songs.

Let yourself drift away into the Kool-Aid induced world of the psychedelic sixties and allow yourself to follow Jerry Garcia and co. into a musical exploration of the sexual senses. Let the guitar strum its way into the very depths of your lover’s lust.

The best part about this song is that it was one of the Dead’s infamous improvisation classics and depending on which version you go for, it lasts anywhere up to an hour long! That makes it perfect background music for having sex!

I’ve always loved Rocky Racoon by The Beatles and have even earned a nickname because of it. The Beatles’ version is flawless, but there’s another great take on it by Lena Horne and Gábor Szabó.

Hearing it from The Beatles the song feels a bit melancholic, whereas Lena’s version has a cheeky feel to it. That classy yet strongly alluring voice of hers accompanied by jazzy arrangements and night-club vibes sets a special bedroom tone.

More Songs to Listen to When You Make Love

There are a whole variety of bands to be found on this playlist including The Rolling Stones, Red Hot Chili Peppers (check out this link for more similar bands), Portishead, CocoRosie and N.E.R.D. Those are my own choices, but hey, I’ve heard people suggest Cradle of Filth which, personally, blew me away.

What Are Your Favourites?

Any Marilyn Manson favourites out there while we’re at it?