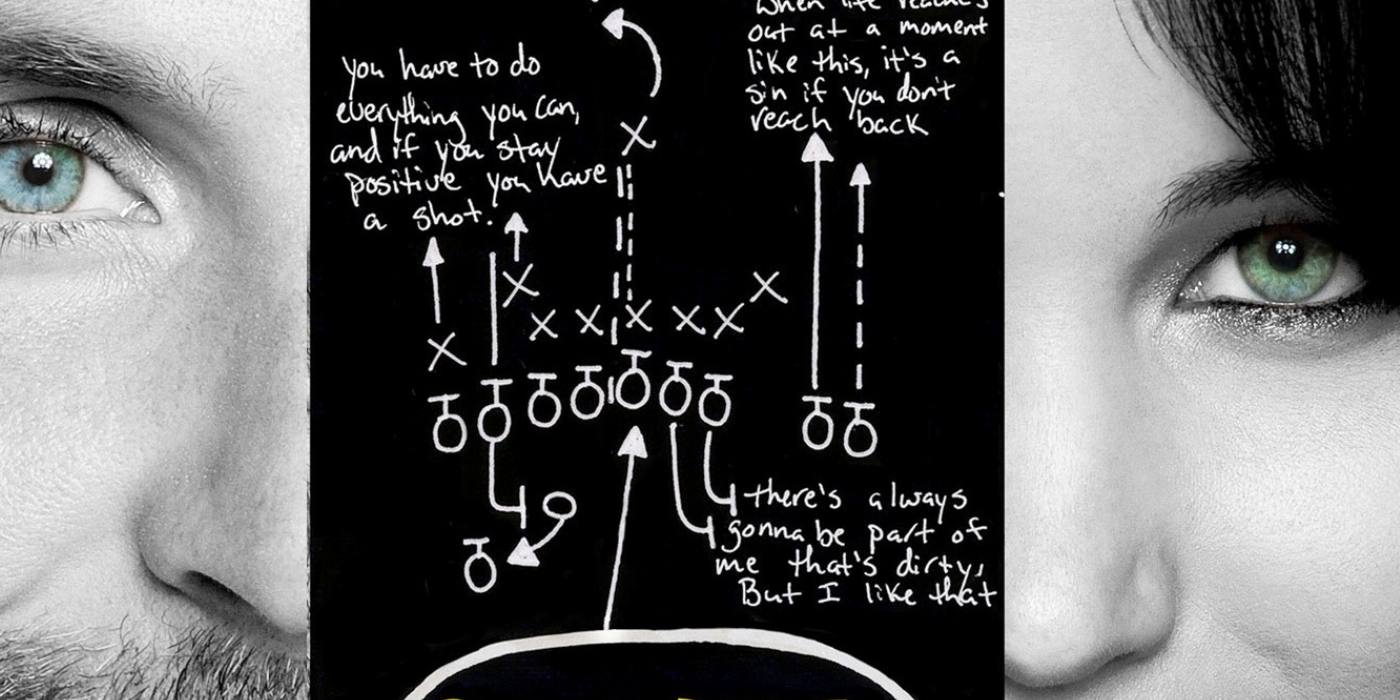 If you’re on the hunt for novels with strong narrative voice, pick up a copy of The Shock of The Fall by Nathan Filer and Silver Linings Playbook by Matthew Quick. ~ Kerry Provenzano

We live in a world with so many books and films so readily accessible that we’ve seen and heard pretty much every story line there ever was.So for me, the majority of the enjoyment in a novel comes from the narrative voice – the voice in which the author has chosen to write the book.

Reading is a very personal experience, and when a book examples strong narrative voice, it pulls you in until you feel as though you are the only one listening.

Haunting and so honestly told, the narrative voice in this book allows you to witness one man’s descent into mental illness.

Chilling, yes, but so heartfelt and desperately real every page feels like a long lost letter from a friend.

I particularly enjoyed the interactions in the earlier part of the book, shortly after his brother’s death (it tells you he dies on the blurb, it’s no spoiler) where you can feel the hidden grief in his voice.

It’s the narrative voice that carries this book and shapes it into such an excellent piece of literature.

I had no idea what this book entailed before I bought it (it was one of those blind book purchases).

So when the tale of Pat Peoples unfolded in front of my eyes, I found myself clutching the edges of the book with a fondness I hadn’t felt for a character in a long time.

Making wrong decisions time after time, Pat Peoples manages to evoke a kind of empathy that isn’t lame or pathetic.

Watching him go about his day to day life after his stint in a mental hospital begins to feel as though he needs you there with him and the enjoyment you feel as you read about him progressing and moving on emulates that of a proud sibling.

If you’ve never felt fondly towards a tall, bulky middle aged man with mental health issues, trust me, you’re about to.

How to Tell if a Book has Strong Narrative Voice

I hope I’m sounding too much of a Literary Nut (such a prestigious title deserves capitalisation) when I talk about these books having a strong narrative voice. If you haven’t come across that term before but enjoy reading, you’re probably already aware of it, even if you weren’t familiar with the term.

Here’s what to look out for:

– A character who makes an impact on you, one who you could likely predict the future actions of because they’ve been portrayed so strongly.

Send them my Way

So with all those things in mind, what book have you read where you’ve really loved the voice? Give me a few recommendations…