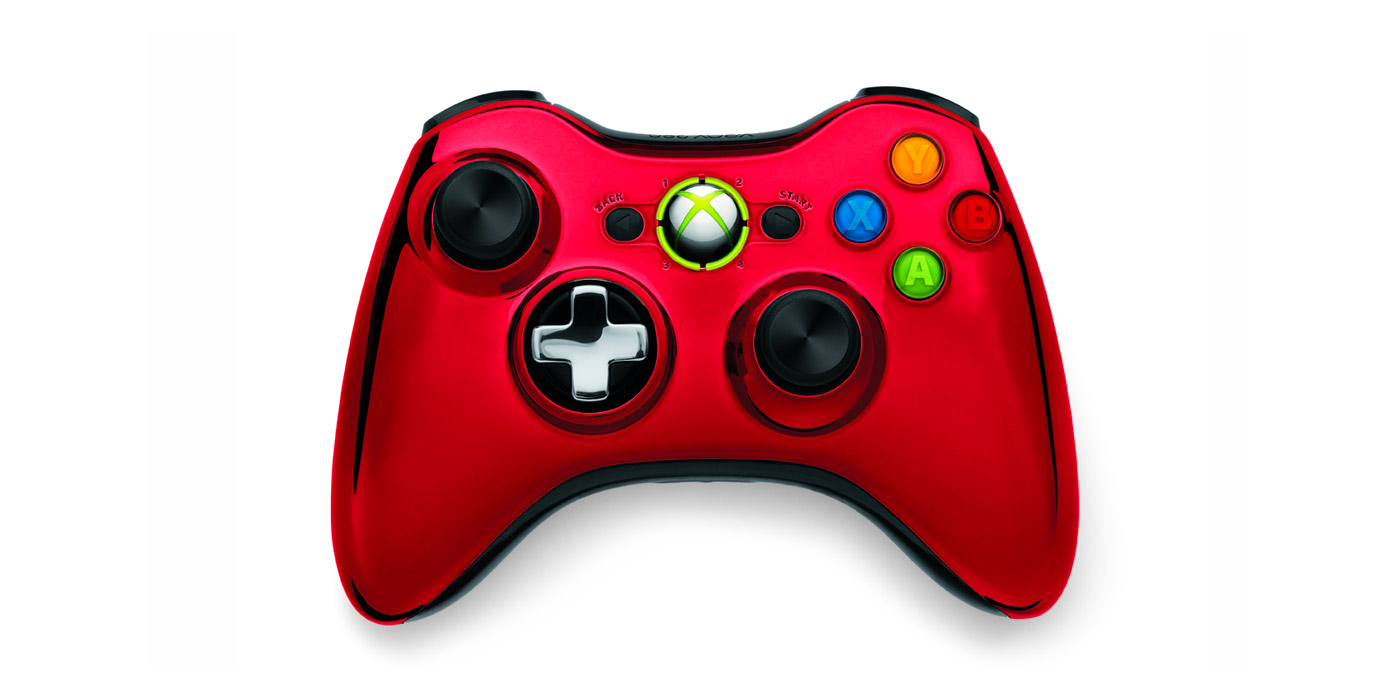 Don’t be fooled by propaganda! There is a wealth of fantastic, yet peaceful, non violent Xbox 360 video games available that you’ll love. Check out each and every link so you don’t miss one game from my series! Time to click away, read, relax and enjoy :) ~ by Zoey Hughes

Below you’ll find the complete list of what I think are the best non violent Xbox 360 games.

Click on the links for an extended version of each category.

Remember to click here to see all the non-violent Xbox games, both Xbox 360 and Xbox One!

Did you Enjoy my Choices?

Video gaming is synonymous with violence. It’s an unfortunate fact that the majority of people still view the stereotypical gamer as either a fat middle aged man who still lives with his mum, or even more damagingly a male youth that relishes nothing more than screaming profanities at the scream as he plays yet another blood and guts filled mindless shooter.

Don’t get me wrong, both these stereotypes actually exist, with the latter group making many multiplayer experiences something to be shunned by the majority of “normal” gamers.

Even I have given up on a lot of multiplayer gaming as tactics have gone out the window, replaced by nothing but permanent carnage and “your mum…” cracks.

The fact is that a lot of violent video games seem to encourage these behaviours. The young and impressionable may think there’s nothing better than blasting someone in the face, but their behaviour has caused the rest of us to step away from the shooters and embrace the many fantastic non-violent Xbox 360 video games.

The Future of Gaming Is in Our Hands

After all, why risk something a bit different when you can just make the same game over and over and get rich quick doing so?

The truth is that some developers are always happy to dream, and whilst they do this they can produce wonderful innovative games, including some great non violent xbox 360 games.

The industry needs you to get out there and buy these games. Only with a turn in trends can we stop filling our consoles with violence for the sake of violence, and actually enjoy our gaming.

What Is The Best Non Violent Xbox Game?

With so many fabulous games coming out all the time (we really are living in a golden age) it’s absurdly hard to choose the best game. I will say this, when people hear non-violent they automatically pair it with child-friendly, which automatically leads them to Disney.

This is a mistake.

Whilst I personally adore Disney movies and rush to the cinema every time a new one comes along, I wouldn’t ever recommend a Disney game. I did dabble with the Open Season game once when I had the flu, and even whilst my gaming skills were chronically impaired I couldn’t find enjoyment in it.

There are some genre’s you can explore to your heart’s content and not expect to run in to any violence. Music and Rhythm games are a safe bet at this level, my personal favourites being the Lips series, the Dance Central series and Rock Band Blitz.

Read on to discover my top picks in other genres for non-violent 360 games.

It’s not that I’m against violence as a concept, indeed far from it, but give me a reason to indulge in it.

A video game doesn’t need violence to be complete, and frankly shooters and beat ‘em up’s these days just bore me.

How about you? Would love to know your opinion.