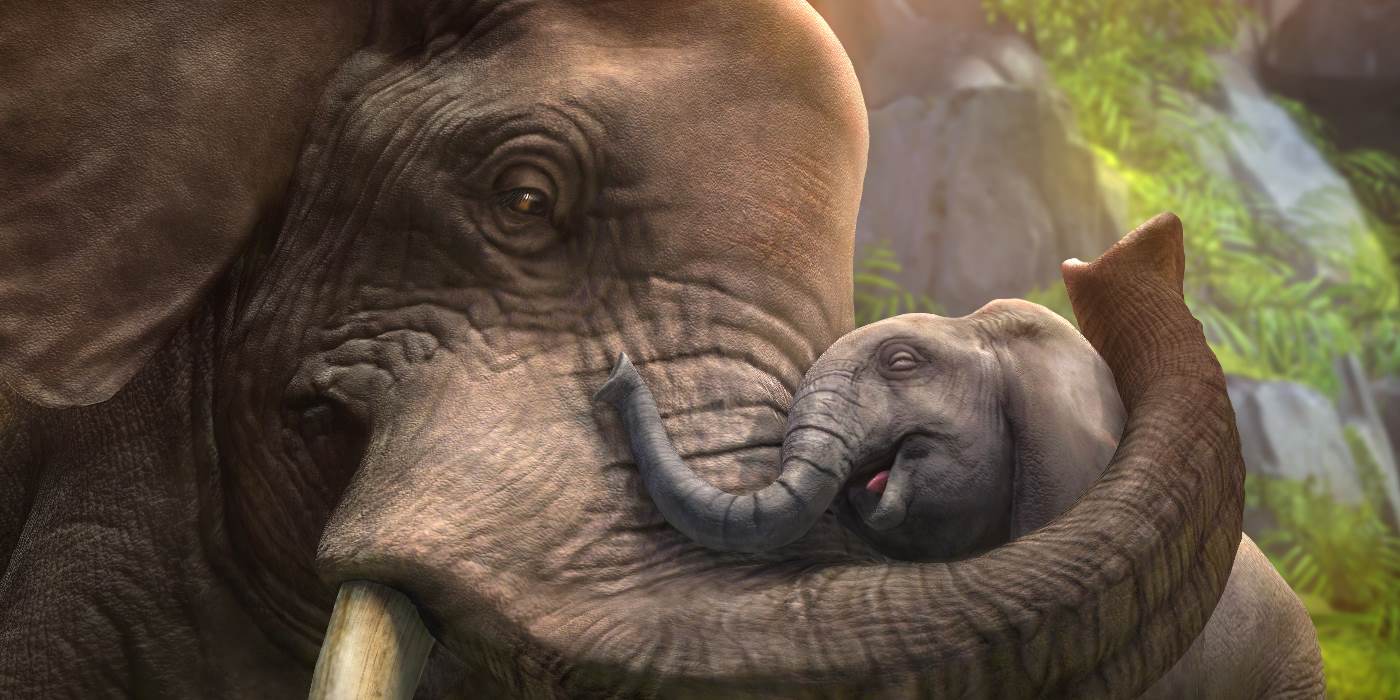 PC ports have come a long way in recent years. Give The Sims 3 and Zoo Tycoon a try. ~ Zoey Hughes
Simulation games are brilliant. Even RPGs pale in comparison when it comes to games that you literally can’t stop playing. Compelling and addictive, they are the Marmite of the video game genres. When it comes to the consoles, non violent simulation games aren’t a hugely popular choice yet, but with more and more PC titles getting ported over it’s only a matter of time.

Those who miss those lazy days of clicking to gather crops will find this a rewarding must-have.

Remember a few years ago when everyone was addicted to Farmville on Facebook? It’s shameful how much time I wasted on that whilst I had the latest consoles at my fingertips but it was strangely cathartic.

Trying to cash in on the wannabe farmer in all of us is the frankly baffling Farming Simulator.

Whilst it’s not going to be winning any game of the year awards, those who miss those lazy days of clicking to gather crops will find this a rewarding must-have.

When I was a teenager my CD-ROM drive had a Tycoon game as a permanent fixture. Whether it was zoos, transport or even fish, it didn’t matter to me. I just adored the management aspects. Finally Zoo Tycoon has arrived on 360 and Xbox One.

This was my first Xbox One game and it was wonderful. Whilst it may have had some of us up in arms over animal choices (how can you call it a zoo without a single penguin present?!) the animal behaviours were so well-observed that I often just spent time watching them interact with each other – the perfect way to kill time whilst you wait for those precious dollars to build up!

Buy it and love it. You don’t have a choice.

It seems like the world has been playing The Sims series constantly since it launched in the year 2000, but it’s only recently that a console version worth a damn has appeared.

I’ve been playing the life-sim series since its first days, but with computers needing to be utter beasts to play later versions I eventually abandoned all hope of ever playing one again.

Luckily I was saved by The Sims 3. With consoles finally able to handle it, this game plays like the PC version. Finally I’m able to build mansions and have complicated love triangles with the neighbours again.

Buy it and love it. You don’t have a choice.

If you manage to complete the game (be prepared to lose a lot of hours!) then fear not, there’s also The Sims 3 Pets, because everything is better with cats.

This little game never appears on any list, yet it has to be in my top ten relaxing games of all time.

With gameplay similar to Pokémon Snap, you go deep sea diving armed with a camera and some discs that can be thrown to make creatures interact. The game is on rails so you can just relax, enjoy the peaceful music and try to take the best snapshot you can of the varied sea life.

Other titles worth checking out include Viva Piñata and World of Keflings.

Who doesn’t love Keflings? Oh wait; you don’t know what they are? Guess I better introduce you then. The Keflings are a miniature people who like uniformity and productivity, but building is hard when you’re so small, so they need a helping hand. That’s where you come in; your Xbox Live avatar stomps around in their tiny world, helping to fulfil quests and build the kingdom until it thrives. There’s no destruction here – just good honest gaming to construct an adorable world.

The expansion of the cities is accomplished by delegating tasks to the Keflings, and carrying out any heavy lifting yourself. Building, for example, is too much heavy labour for them, so must be done by manufacturing various components which must then be placed as shown in blueprints. Placing all components makes a building. Buildings vary from more housing to bring in more Keflings, to complex manufacturing plants that can boost your income by trading, to a massive castle to prove you have finally conquered the world.

Though flawed and repetitive, A Kingdom for Keflings has a great deal of magic to it, and you’ll find yourself hungry for more. And that brings us to…

… Filled with imagination and charm the Keflings stole a little piece of my heart, and if you let them they’ll do the same to you…

If you thought they were onto something with A Kingdom for Keflings you’ll be overjoyed with World of Keflings. A lot of the little niggles from the original have been removed, new lands imagined, and more complex production lines will keep even the keenest Kefler busy. There’s also some kick ass themed DLC because everyone loves pirates and candy, no matter what they say. Filled with imagination and charm the Keflings stole a little piece of my heart, and if you let them they’ll do the same to you.

I have to say I appear to be immune to the charms of Minecraft; despite its immense popularity it just doesn’t do it for me, but if you’re in the legions of fans that just can’t get enough then prepare to become addicted all over again as the building simulator is now available to download on XBLA.

If you still don’t entirely understand what Minecraft is then fear not, I’m here to help. In essence Minecraft is a place where wannabe game designers and architects can run rampant. You build resources, enhance tools and basically build whatever your imagination desires. Think of it as virtual LEGO as block after block you can build a masterpiece. If you’re stuck for inspiration or you just aren’t convinced yet take a look at this video for some awe-inspiring examples.

Non-violent simulations can be some of the most involving and rewarding gaming experiences out there and I’m delighted to see them starting to make their way onto consoles. You’ll be playing a lot more of these in the future so start now and see what the fuss is all about.
Non-violent Xbox 360 video games series: