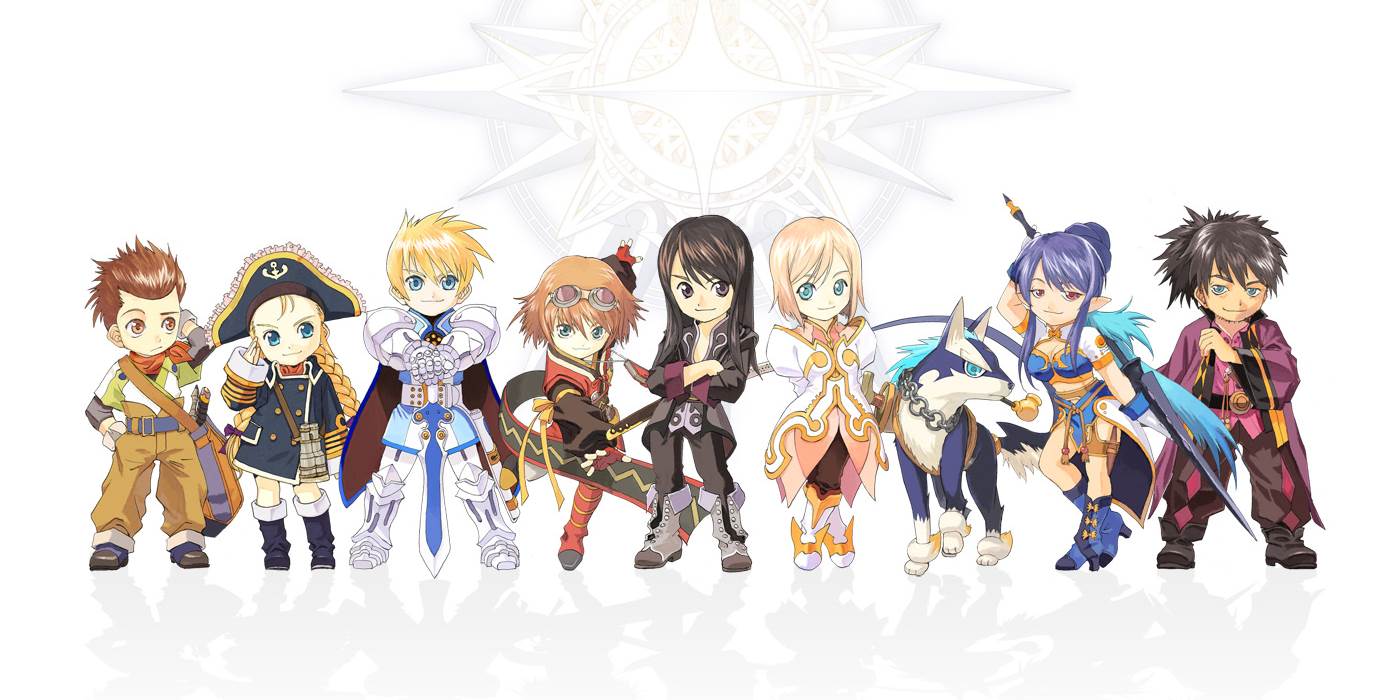 Which non violent RPG Xbox 360 games are there out there? Costume Quest is short but sweet whilst Tales of Vesperia is a cartoon wonder that will last and last.
~ Zoey Hughes

Now let’s be honest, you are trying to save a world here – there’s always going to be some combat

You’ve got to love RPGs. One of my absolute favourite genres, I tend to stay on the Japanese, less realistic side. The Western, blood-filled realistic ones just don’t float my boat in the same way.

Now let’s be honest, you are trying to save a world here – there’s always going to be some combat, but whether that is family friendly or fit for a horror movie is up to you. Here are some non-violent RPG Xbox 360 games to get you interested.

If there’s one thing common in all RPGs it’s the vast amount of wandering around you’ll do. Faery attempts to spice things up a little bit by adding wings. After all, why walk when you can fly?

With turn-based spells and arrows the violence is very low, with not a drop of blood to be seen. You can easily believe that no mythical creatures were harmed in the making of this game.

With a very short length, this downloadable game isn’t going to occupy you for long, but it might make a pleasant little treat for those of us who still dream of fairy-tales.

The Tales series is a living proof that not every breath-taking JRPG has to be a product of Square Enix. The anime style creates a dynamic cartoon world, and the stories are captivating.

Whilst there is a lot of combat in this game the animation style and lack of any gore mean that this is no more violent than an episode of Pokemon.

The only Tales game available on 360 is Vesperia but having personally clocked up more than 200 hours on my various run-throughs (a new game+ option will keep you coming back to discover more) this is seriously worth getting into. This is definitely a runner for best RPG on the 360 in my eyes and I would seriously recommend it to anyone interested in the genre.

Costume Quest is an uber family-friendly XBLA title by masterminds Double Fine. Set at Halloween you play a young trick-or-treater out with your sibling. Once they get snatched by a monster, who mistakes their costume for evidence that they are made of candy, you must team up with neighbourhood kids to save them.

Collecting materials to make costume bits with various skills (my favourites are the Statue of Liberty, the Vampire and the Ninja) and collecting candy to use as currency, this game takes everything usual in a RPG and adds a childlike innocence to it.

Adorable but short, I was delighted when an additional tale “Grubbins on Ice” was released as DLC. I’m only disappointed that that seems to be the end of it.

If you’re looking to save the day in a non-violent RPG, Xbox 360 has some games too good to miss. Faery will appeal to the young at heart but those looking for a world to immerse themselves in will adore Tales of Vesperia.

The ultimate non-violent RPG, however, has to be Costume Quest.

Whether you’re shopping for a child, violence-adverse or just fancying a change you should give it a go.