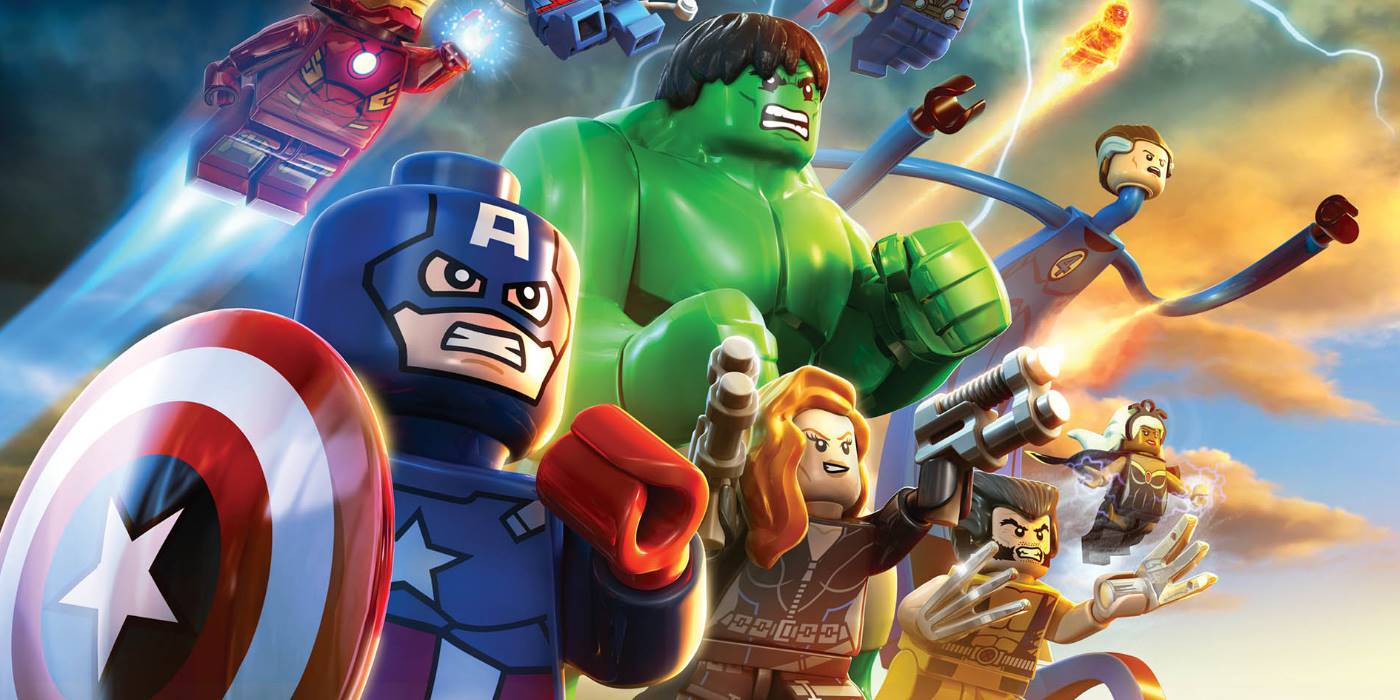 My Top Non Violent Fun Xbox 360 Games: The Cream of the Crop

My top non violent fun Xbox 360 games: Kinectimals, the LEGO games and Viva Piñata are the cream of the crop in non-violent fun.
~ Zoey Hughes

I adore Kinectimals. There I said it. I’m well aware I am not in the target demographic and I just don’t care. It is gorgeous from start to finish, and remains one of my top reasons for purchasing the Kinect peripheral for my 360. It is definitely one of my favourite non-violent fun Xbox 360 games, and anyone with kids or just a soft spot for animals should play it.

In the game you adopt a wild cat of your choosing. I fell in love with the special edition’s Maltese Tiger (a fetching shade of blue) but the more traditional choices are still darling. The real magic is in the design of the cats, with each one looking so fluffy it’s simply amazing.

Once adopted you spend time playing with your cat, performing hand gestures to teach it tricks, play games with it or just explore your surroundings. The game is filled with mini-games that you need to complete to progress to new areas, and whilst the Kinect controls aren’t perfect, they are manageable enough not to dampen the game.

I’ve mentioned before how much I love this game, but when it comes to completely fun non violent Xbox 360 games Beautiful Katamari deserves another mention. Bright and cartoon-like graphics paired with unique gameplay make this addictive game a smash hit for those feeling violence adverse. Perfect for a child, or just a peaceful adult, this game is insane, luckily in a good way.

…Choices include Star Wars, Lord of the Rings, Pirates of the Caribbean, Harry Potter and my new favourite Marvel Universe…

Trends in toys change in an instant. Your child will hate most of what you loved. The one toy we all have in common though is LEGO. Not content with owning the toy chest, they now own a fair chunk of non-violent video gaming. After all, if dismantling LEGO was seen as violent we’d all end up at the shrinks!

Whilst definitely not top tier games, the LEGO franchise is something I am hooked on. Playing something so childlike really appeals to me, and the puzzles and collectibles are right up my street.

You’re a bit spoilt for choice when choosing a title in the series as nothing is sacred where Traveller’s Tales are concerned. Choices include Star Wars, Lord of the Rings, Pirates of the Caribbean, Harry Potter and my new favourite Marvel Universe.

What do you get if you mix an iconic and humorous studio with a garden management sim? An imaginative game filled with colourful creatures that suits gamers of any age.

Viva Piñata and its sequel Viva Piñata: Trouble in Paradise involves you building the correct habitat to lure in different animals to your garden.

The twist is that every creature is a delightful piñata, styled with bright colours and named after sweets. Good examples include the Flutterscotch, the Eaglair and the Fudgehog.

Each creature aims to grow up to be sufficiently filled with candy so they can be sent to parties. But don’t worry, they get patched up afterwards and sent home good as new.

With dozens of creatures to breed to make new variants and species, this cute and fluffy game gets its claws into you and never lets you go. My only annoyance with it is the lack of another sequel. Come on Rare, you know you want to!

We all know the LEGO games are good child-friendly fun, and with the never ending supply of new games in the series it’s not surprising that Disney fancied a slice of that pie. Disney Universe is a similar platformer with heaps of favourite Disney characters that battle through six worlds (Alice in Wonderland, Pirates of the Caribbean, Aladdin, The Lion King, Monsters Inc., and Wall-E) to save the day.

The game supports up to 4 player online co-op and whilst it lacks some of the gameplay joys of the LEGO games it redeems itself by being indisputably Disney.

I love F1 but I just can’t be bothered with F1 games. The pursuit of realistic driving has meant the official games have grown increasingly complex and now come with a massive learning curve (unless you let the automated systems do the work for you, in which cause it’s so easy it’s dull) so I was delighted by the idea of F1 Race Stars, a kart racer that incorporates fun versions of real life tracks with light-hearted gameplay.

Unfortunately the reality wasn’t as good as the build-up, and F1 Race Stars fell far below my expectations. The tracks just didn’t take enough from the real tracks I knew and loved, and the craziness from the trailers just didn’t appear, but for kart racing fans there’s still plenty of fun to be had here, and all whilst removing any shred of the violence that sometimes occur is the real world sport of F1.

Time for another kart racer, and why not? They’re such good pick up and play fun. Sonic & SEGA All-Stars Racing is the SEGA equivalent of Mario Kart, and we all love Mario Kart.

The usual power-ups and weapons are scattered around the track and each character has a special move unique to them (Sonic can turn into Super Sonic, AiAi can ride his monkey ball etc.) which becomes available if you get really far behind.

The 24 tracks are spread between karts, bikes and hovercrafts and are styled after well-loved SEGA games (even The House of the Dead!). The characters come from such games as Sonic the Hedgehog, Space Channel 5, Jet Set Radio, Virtua Fighter and Alex Kidd in Miracle World so gamers who grew up with a SEGA console will be delighted to see many familiar faces.

… Avoid the drizzle and the long queues, but keep the whimsy and joy; here’s mini-golf at its best…

I think golf in the real world is insanely dull. I just don’t understand why anyone would watch it willingly. So the idea of a golf game should baffle me even more (you certainly wouldn’t catch me anywhere near a Tiger Woods title) but through in some craziness and obstacles and you’ve mini-golf, and not even I can hate mini-golf.

3D Ultra Minigolf Adventures is a ridiculously fun XBLA that can be played solo, in co-op and online. Each of the 36 zany holes (the featured courses are outer space, the Wild West, and a carnival) hides secrets such as ridiculous shortcuts and insane hazards. I had great fun trying to master every shortcut, and would recommend this to anyone, whether they are a golf fan or not. Avoid the drizzle and the long queues, but keep the whimsy and joy; here’s mini-golf at its best.

Fun non-violent games for Xbox 360 do exist.Whilst it may mean exploring different genres to those you would normally pick don’t assume that non-violent means boring. It really doesn’t.