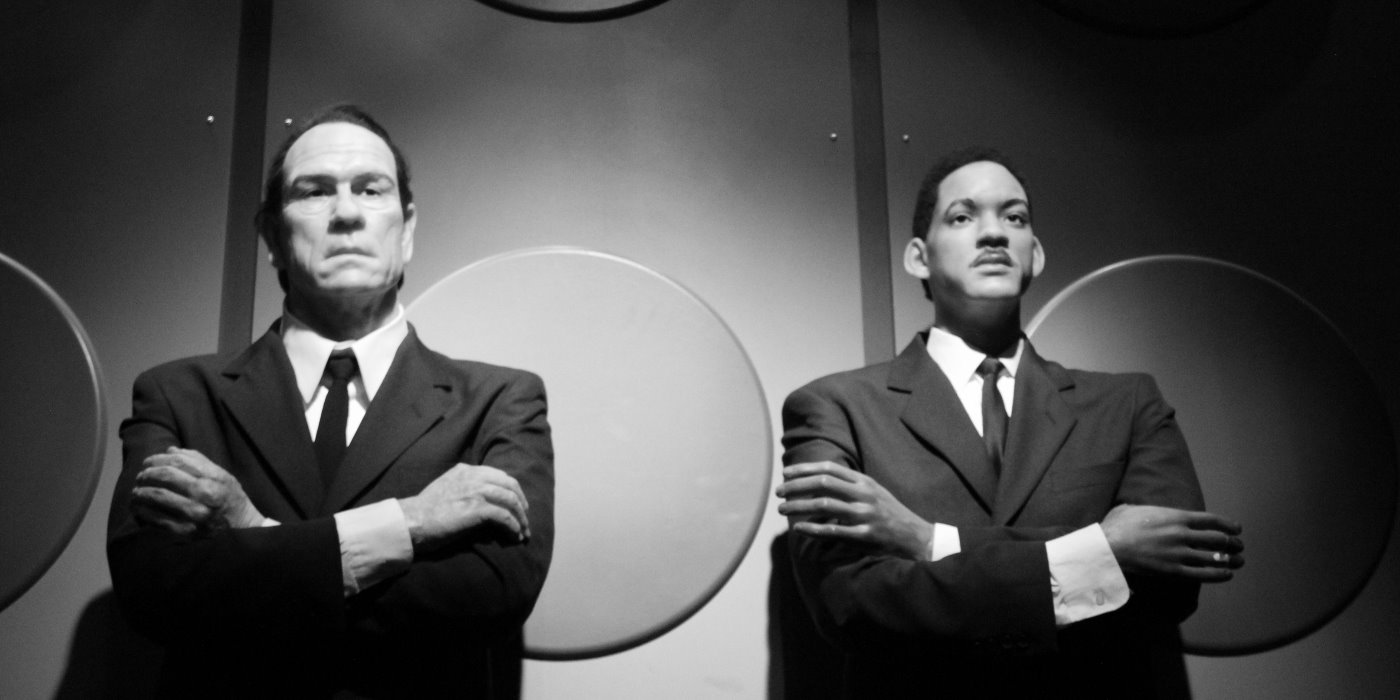 The Ultimate List Of Must Watch Will Smith Movies

Will Smith, how do you do it? You don’t age, you haven’t grown lame and cringe worthy in old age, and despite your questionable fashion choices, you still have the respect of most.
~ Kerry Provenzano
It’s no wonder there’s such a great list of must watch Will Smith movies.

Will Smith has somehow managed to appear in film after film that impresses me, which is quite rare for any actor.

I mean, there’s usually something you didn’t like them in.

Anyway, let’s take a look at the must watch movies of Will Smith and see what gems we uncover.

Let’s start with some vintage Will Smith shall we?

This comedy/sci-fi from the nineties was the first film I saw Mr Smith appear in. Ah nostalgia.

It might not be the most emotionally powerful of Will Smith’s films, but it’s a great place to start if you’re a kid of the 80’s or 90’s and wanna relive your childhood for an hour or two one Sunday afternoon.

Not to mention you’ll be walking around singing “here come the men in black, dun dun” in a high pitch screech for the next week.

Such a catchy theme tune isn’t it?

Hm. How can I sum up my feelings towards ‘Hitch’?… Okay, I think I’ve got it.

(Watch out, Kerry’s getting all profound).

Okay, let’s break it down. I love the humour in this film.

When Will Smith’s character, Hitch, kicks his date over the head (accidentally, of course) I think I laughed for about ten minutes straight. I remember clutching my rib cage like it was about to fall off.

Who knew I was such a sucker for slapstick comedy?

‘Hitch’ is endearing and adorable – a must see if you’re a Will Smith fan, or if you just want a feel good film to watch.

Prewarning: This film will hit you, hard.

I found ‘Seven Pounds’ to be quite a unique film. The story doesn’t unfold in a chronological order and a lot of the film consists of trying to piece together what is happening and why. So not one to watch with someone who is a serial question-asker during films.

In this film, Will Smith plays Ben, a character we know very little about for the majority of the film, until his story finally unfolds at the very end of the movie.

I’m tearing up just at the thought!

Not one to watch wearing mascara, ladies… or gents, if you’re into that kind of thing.

Will Smith’s performance in this film is undeniably touching.

I genuinely can’t think of another actor who could have brought such honesty and sincerity to this role.

There’s no other way to say it – Will Smith fan or not, you have to watch this film.

After watching ‘Seven Pounds’, you’re going to need a bit of a breather. (Not to mention one thousand tissues).

And what better way to have a breather than to travel to 2035?

And that’s exactly where ‘I, Robot’, takes us; to a world where robots are the norm and cop Del Spooner, played by Smith, isn’t quite so convinced of these somewhat intimidating robots.

I’m right there with you, Mr Spooner. There’s something a little eerie about those robots.

When Dr Alfred Lanning is murdered, Del Spooner, looks into the possibility that his robot, Sonny committed the crime.

But that would mean Sonny has broken one of the Three Laws of Robotics, which apparently isn’t possible…

Ready for something a little more post-apocalyptic?

Now, in all fairness, Will Smith was always going to be the stand out actor in this film for one simple reason: he plays the last survivor in New York City after a virus breaks out.

With his dog by his side, he faces ‘The Infected’ – mutated victims of the plague.

And with Robert Neville being so heavily outnumbered by The Infected, it makes his mission of trying to find a way of reversing the effects of the virus almost impossible.

As soon as I realise that a film is based on a true story, my heart already starts to break. And this film is no exception.

‘The Pursuit of Happiness’ sees Will Smith plays Christopher Gardiner: a man who loses his wife, house and money after investing in a device called a ‘Bone Density Scanner’.

But the real story lies between him and his son, and they journey they take together, as Christopher desperately tries to make ends meet.

It’s heart rendering to say the least and will pull on all the heartstrings you could possibly possess.

What Makes these Films the Ultimate Will Smith Movies?

For me, these are the most iconic roles Smith has played throughout his career. Flitting from sci-fi to drama and back again, Smith has always been a busy bee when it comes to Hollywood. But this list presents him on top form in each of the genres he’s tackled.

The great thing about Will Smith is whether you’re into romcoms, sci-fi, comedy or drama, he’s bound to have starred in something to your taste. He’s versatile and he seems to always carry off a role brilliantly. *waves WE LOVE WILL SMITH banner*

What About Your Favourites?

So there’s my list of recommendations, but what I want to know is what are your top Will Smith movies?

Will you be watching any of the ones I’ve suggested?

(I hope you do, I might cry otherwise. Besides, you made it all the way to the end of the article, you might as well watch one now!)