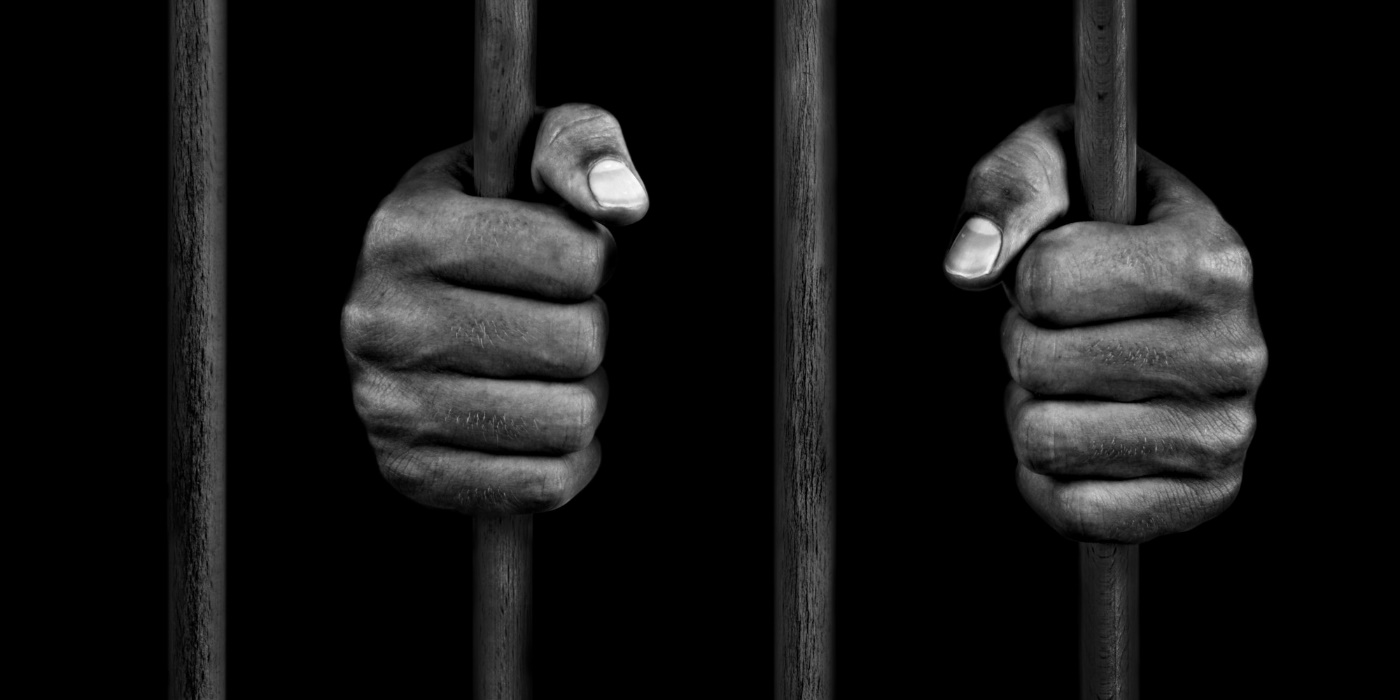 I’ve seen a lot of prison documentaries (bit of an enthusiast over here) but for me, the ones that come out on top are ‘Lifers’ and ‘Life and Death Row’ ~ Kerry Provenzano
Watching people in institutions plunges you head first into the often gruelling world of institutionalisation and the effects it can have on the mind.

It’s captivating watching people’s mindsets shift in such an unnatural environment, especially as it’s something you would be completely unaware of if it wasn’t for documentaries being made.

So, have I talked you into watching some interesting prison documentaries yet? I should hope so.

If you’re not quite sure where to start, you’re probably wondering…

What are the Best Prison Documentaries?

So what are the must see prison documentaries?

Well, I’m going to tell you about the ones that really grabbed me, and stayed with me long after the programme was over. I hope you’ll enjoy them too.

‘Lifers’ follows the story of a handful of men serving a life sentence for murder at Gartree Prison in Leicestershire, which is home to the biggest population of life-sentenced prisoners in Europe.

The main focus is how closely their behaviour is watched.

Everything they do is noted by a team of professionals who will eventually help to determine whether or not they are still a threat to society when the minimum number of years they are to spend in prison is up.

It grabbed me when I saw how frightfully normal murderers serving a life sentence seemed, and how easy it would be to trust them if you came across them in day to day life.

I thought about this documentary for days after watching it.

If the creepy, unsettling criminals are the ones you were looking to watch, you’ve found them here.

With stories of unimaginable crime and shudder-inducing consequences, ‘Life and Death Row’ isn’t a documentary to be watched alone.

Whether it’s the fact they are waiting for their death that has got to them I don’t know, but the stare in some of their eyes is somewhat unnerving…

If you’re thinking about watching these prison documentaries but still aren’t sure, here’s what to expect:

The Careless or the Remorseful?

So d’you think you’ll be giving these documentaries a go? And what sort of criminals are you most interested in watching? The ones who have committed the worse crimes? The ones who don’t regret their actions?

Please, tell us about it!