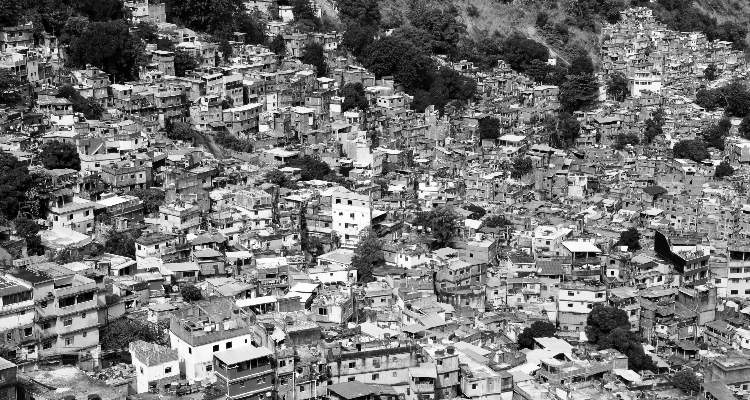 A Must See Brazilian Movie? I’ll Give You 3

It’s such a difficult challenge to choose 3 movies representative of modern Brazilian cinema. My choices are driven by a main theme of social commentary.

The first movie I’ve chosen depicts the comfortable life of the higher middle class. The second describes rural life in Brazil. The third one is a hard-hitting commentary on life in the favelas (shantytowns).

Brazil is a country of extremes: you have extreme poverty at one end of the scale and extreme wealth on the opposite end.

Watching this film from a European perspective, the family life narrated in the movie would look quite normal: people have jobs, drive cars and have love affairs.

However, this is Rio de Janeiro, where more than 1 million people live below the poverty line in favelas.

Translated as The Passenger, the film looks at the relationship between father and son who makes a shocking discovery.

Based on the same titled novel, City of God (original title Cidade de Deus) follows the lives of men involved in criminal activities and drug smuggling in Rio de Janeiro between the end of the 1960 and the start of the 1980s.

This film is very violent so if you have a delicate disposition this may not be for you.

However this film has become one of the most important productions that has is ever come out of Brazil: it is an eye opener on what goes on in the shantytowns of Brazil.

Cidade de Deus is the name of one of the favelas.

The film was nominated for 4 Academy Awards, 1 Golden Globe and won a BAFTA.

Make sure to also have a look at these other great films similar to ‘City of God’.

Central do Brasil (translated as Central Station) is the name of Rio de Janeiro’s main railway station, where the protagonist, Dora, writes letters for those who can’t read or write.

She befriends a little boy and decides to help him reunite with his father in the North  East of Brazil.

The story is tender and moving, with plenty of twists in the plot.

Although the rural setting makes you think the movie is looking back in time (many technology advances haven’t reached many parts of Brazil), this is a contemporary story.

Having been to Rio de Janeiro, I love watching movies about Brazil.

This country is poised for huge economic growth, yet social inequality is a concerning issue.

What are Your Must See Brazilian Movies?

What are your best Brazilian movies?