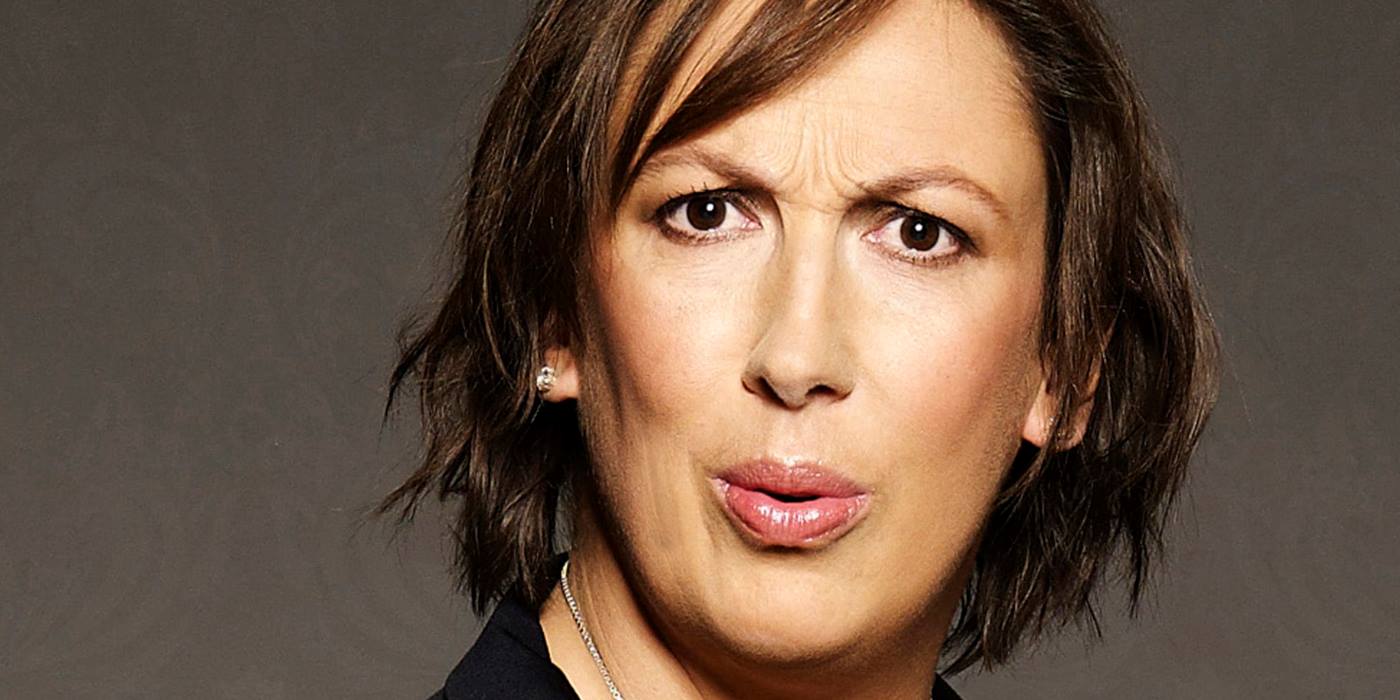 Up until quite recently I didn’t really get the whole ‘celebrity book’ thing.

The various signings and the never ending lists of top celebrity books to read just didn’t appeal to me the same way a bacon sandwich does (although it’s quite rare anything comes close).

But I started branching out and looking into the most interesting celebrity books.

I realised they don’t all have to be monotonous tales of where they grew up and all the things that happened to them and their friends and their next door neighbour, Bill, before they hit the big money.

In fact, there a few that aren’t like that at all. Especially as they’re not all autobiographies – a couple are simply written by celebrities.

Wanna take a peek to get some ideas for your next book splurge?

‘The World According to Clarkson’ (Jeremy Clarkson, 2004)

This book, which is a collection of columns written by the car fanatic and general cynic, Jeremy Clarkson, is far from what you’d expect when you hear the words ‘celebrity book’.

It’s far from glamorous, that’s for sure.

See, Clarkson isn’t like your average celebrity. In fact, if you’re thinking ultra fancy, posh clothes, great style and pleasant conversation, he’s probably about as far from it as you can get.

But that’s what I love about him.

I mean, yeah, he has a lot of money (raking in more than £14million in 2012 from his job at ‘Top Gear’ according to this article) and yeah he might present a high profile television show, but his book proves he is as down to earth as ever.

Reading more like a series of moans and groans, Clarkson’s take on politics, social gatherings and life in general is simply hilarious.

You don’t have to be a certain mood for this one – whether you’re already chirpy or want someone to echo your cynicism, this book is impossible not to enjoy.

The English actor, comedian and writer will have you in stitches in her book ‘Is It Just Me’?

She asks if it just her who doesn’t understand how to use chopsticks, or how to sit elegantly on a bar stool.

Like a modern Bridget Jones, Hart will have you laughing the entire bus journey home.

Easy to digest and allowing you to savour every bite, Alexa Chung – model, TV presenter and general fabulous looking human being – takes us through her early style inspirations.

Another great book if you’re not normally into your autobiographies, ‘It’ reads more like a quirky coffee table book; loaded with Polaroids, snippets of text and erratic memories, you can pick this book up and down and never lose your way.

Perfect for us busy bees.

Why Read Books Written by Celebrities?

Reading a book by a celebrity gives you a bit of a head start. You’ve already seen them on your screen or in your magazines, so when you pick up a book they’ve written, you’re not learning everything about them from scratch.Plus, if you know someone likes a certain celebrity, it makes a great gift.

So, on the topic of the rich and famous, which celebrity, dead or alive, would you most like to ask about their personal lives?