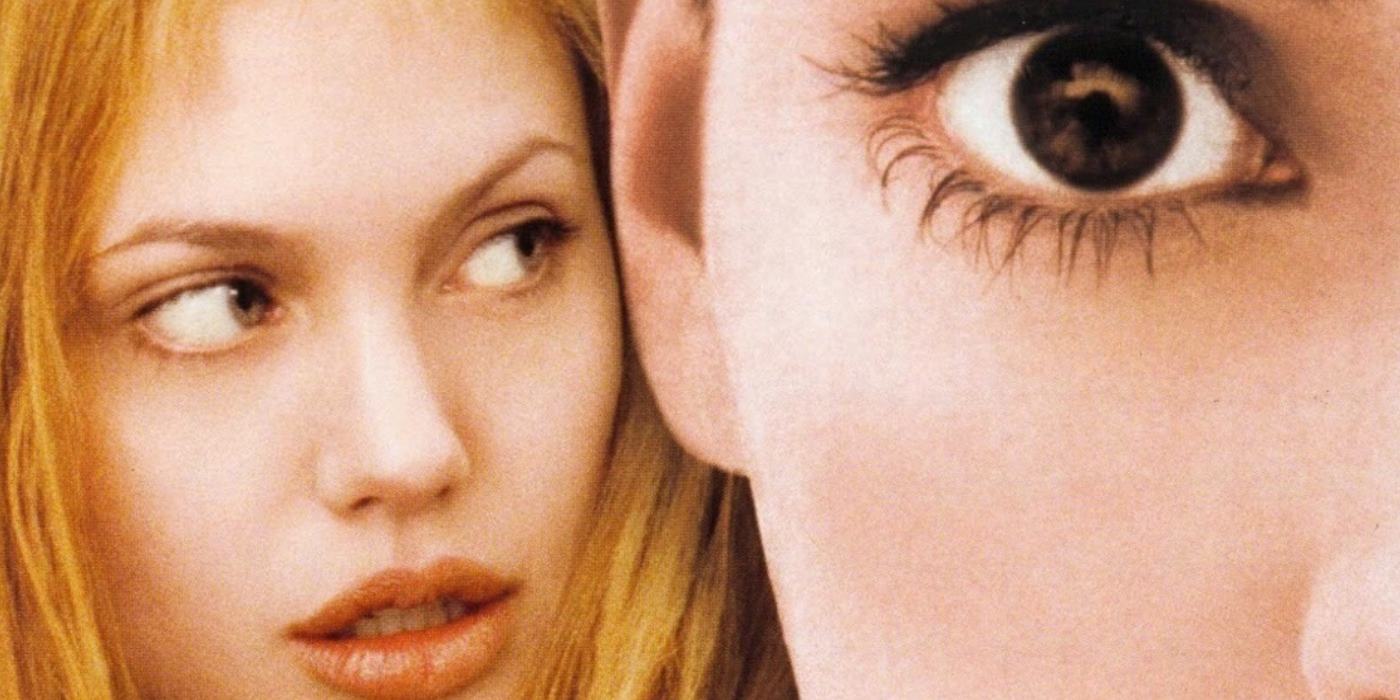 The 1999 film Girl, Interrupted by James Mangold, offered a delicate look at a group of girls in a mental institution. If you’re look for more slightly disturbed female characters, please keep on reading; I´ve got some interesting film suggestions to offer. ~ Roxanne Sancto

Girl, Interrupted was based on the memoir of Susanna Kaysen and describes her stint in a mental institution after a suicide attempt.  Winona Ryder took on the role of Susana, and although I’m not her greatest fan, I have to say that she did a brilliant job.

But there is one girl in her ward who truly intrigues her: the sociopath, Lisa (Angelina Jolie). Lisa acts hostile toward Susanna at first but they soon become good friends and raise havoc in the institution, until they are seperated.

The characters in this film were beautifully defined and Whoopi Goldberg delivered another brilliant performance as the nurse, Valerie Owens. Here are two more movies to watch if you like Girl, Interrupted.

I really didn’t want to watch this movie at first, for two (extremely valid) reasons:

A) I can’t stand Kirsten Dunst, and

B) It seemed like it was going to be a tad too whiney a movie for me.

But you know what? She was pretty spot on in portraying an angry, self-destructive teen.

Nicole is a self-destructive party-animal

Nicole (Dunst) is mainly interested in partying and getting drunk/high. She lives with her father, a congressman, and her stepmother, who doesn’t care for Nicole very much.

While on the beach conducting community service, Nicole meets Carlos (Jay Hernandez), who goes to the same high school. They fall for each other but it soon becomes clear that they have different priorities. Carlos takes school seriously and has applied for the U.S Naval Academy.

A clash in priorities

Nicole’s father suggests meeting Carlos to offer his Congressional sponsorship in order to help secure a place for him in the Naval Academy. During their private meeting, however, he advises Carlos to leave Nicole if he wants a chance at a good life.

Carlos seems to see some truth in this advice and breaks up with Nicole, which sends her spiralling down the path of wild parties once more. He can’t help missing her though, and when he calls one night, he senses she’s in a bad way.

Will Nicole and Carlos’ Love For Each Other Conquer All?

They end up running off together, embarking on a spontaneous roadtrip. Nicole finally sees that she is distracting Carlos from his ambitions and vows to sober up. They make their way back home and Nicole begins a new chapter in her life.

Gia Marie Carangi (1960 – 1986) was considered the world’s first supermodel who appeared on the covers of Vogue and worked for fashion houses like Armani, Christian Dior, Yves Saint Laurent and Versace.

The rise and demise of the world’s first Supermodel

She was a natural beauty whose unstable upbringing and lifestyle choices finally brought her to drugs, heroin in particular. Through her severe drug abuse, she finally ended up contracting the HIV virus and was the first famous female to die of AIDS.

If you’re looking for good films like Girl, Interrupted, Michael Cristofer’s biographical HBO film, Gia, could be interesting for you. Based on the story of Gia Carangi’s life, we get a better understanding of who she really was and what drove her to her demise.

Based on the story of Gia Carangi’s life

Gia (Angelina Jolie) is a beautiful young girl with a feisty attitude who moves to New York to persue a career in modelling. She meets the agent, Wilhelmina Cooper (Faye Dunaway), who is immediately taken by Gia’s style.

She quickly rises to become one of the most sought-after models in the industry and a muse to several photographers. On a nude shoot with make-up artista Linda (Elizabeth Mitchell), she falls in love with her.

Although Gia enjoys great success, she is lonely and often acts like a little girl, desperate for her mommy, Kathleen (Mercedes Ruehl). Wilhelmina, to whom Gia is very close, dies of cancer, causing her to lose her drive and go on a binge of drugs.

The people around Gia, Linda especially, start to worry about her angry outbursts and drug consumption. Gia seems to be less and less interested in her career, regularly running off during shoots to buy drugs, or falling asleep high.

Will Gia Get Her Life Back On Track?

She becomes more and more desperate for love and affection whilst simultaneously pushing everyone close to her away with fits of rage. Once she’s succeeded in destroying all her important relationships, she finally makes an attempt at becoming clean.

However, by this time, she has already contracted HIV. At the age of twenty-six, she dies of AIDS-related complications.

If you’re interested in movies that depict what drives young teenagers to drugs and alcoholism, Thirteen will offer you some scary insight into the pressures teenagers are faced with today. Have a look here for more movies like ‘Thirteen’.

Thirteen was written by Nikki Reed, who appears next to Evan Rachel Wood as one of the main characters and the ultimate manipulator.

Tracy (Wood) is a thirteen-year-old student with good grades and a love for poetry. She is innocent and sweet and doesn’t seem to care for the latest trends much, until she grows infatuated by the school’s Miss Popular, Evie Zamora (Reed), who make fun of her, calling her outfits “cabbage patch” clothes.

What happened to the real Tracy?

Tracy convinces her struggling Mom to buy her new clothes so she can fit in with the popular kids. After a risky stunt, she is accepted as one of Evie’s group and they become close; Evie’s antics change Tracy into a person she is not…

Based on Elizabeth Wurtzel’s autobiography, Prozac Nation paints a clear picture of manic depression. Starring Christina Ricci in the lead role, she has once again managed to blow us away with an outstanding performance.

Lizzie (Ricci) has been accepted to Harvard with a journalism scholarship. She throws herself into student life and starts becoming a bit arrogant with the help of drugs, and soon alienates her friends in the process.

After writing a great review on Lou Reed, which is praised by Rolling Stone, she finds herself blocked, depressed, unable to sleep, and soon falls into a deep depression, which is finally stabalised with the help of Prozac.

What are your Favourites?

There are a lot of movies dealing with the subject of depression and drug abuse but the best seem to be the ones based on real stories, such as Running With Scissors by Ryan Murphy, which is based on the memoir of Augusten Burroughs (2002).

Can you think of any other similar movies based on true stories?

Have you ever heard of the movie ‘Kids’? Liked it? Click here for a list of other movies similar to ‘Kids’ and ‘Girl, Interrupted’.