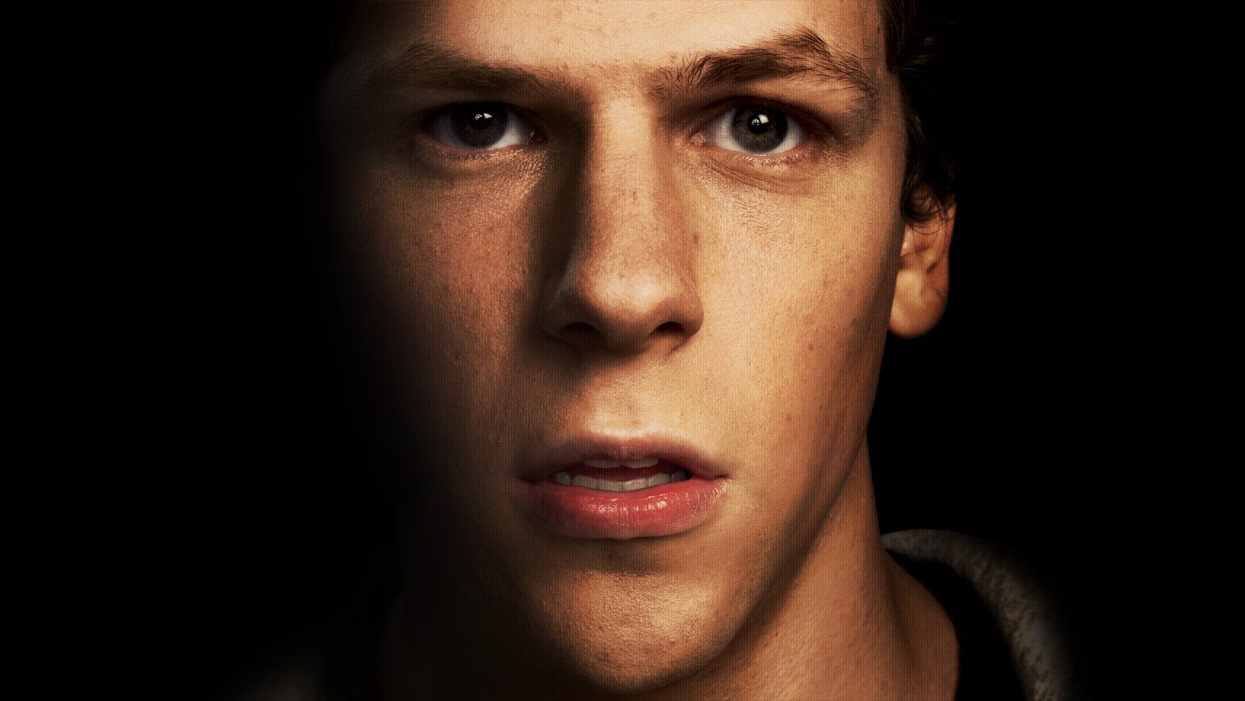 Do we need to see the Facebook founders’ complete life stories? Not at all! Like The Social Network, Rush and My Week With Marilyn know exactly what story they want to tell. ~ Jane Howarth

What Movies Are Similar to The Social Network? First, The Tech Icons…

Jobs bounces between the last decade’s Apple resurgence and Steve Jobs’ life before he became a household name. The Wall Street Journal pointed to a lack of focus for Jobs’ mixed reviews, and I think that’s what it all comes down to.

Biopics and true life movies should keep it simple, allowing the most telling details to paint the picture.

So, What Else Is Out There?

So, the movies I’d recommend if you liked The Social Network? They’re not all tales from Silicon Valley, but they all take one fascinating era and tell its story brilliantly.

Like The Social Network, Rush is another movie about a dream job. Based on Nicki Lauda’s autobiography, ‘70s-set Rush charts the rivalry between the Formula 1 driver and his rival, James Hunt.

There’s a lot going on in this movie, and the drivers’ complicated relationship makes the movie so much more interesting than a straightforward life story.

The real Erin Brockovich was a former beauty queen and legal clerk who realised toxic chemicals were contaminating a town’s drinking water. Throughout the early ‘90s, she fought the case against the Goliath-like gas company responsible for the poisoning.

Julia Roberts plays the legal clerk in a movie that’s truly surprising in so many ways.

SIMILARITY MATCH: 60%
A very different lawsuit, but if you’re looking for a surprising biographical movie, Erin Brockovich is a great choice.
***
‘Walk the Line’ (James Mangold, 2013)

Johnny Cash biopic Walk the Line focuses on the singer’s relationship with June Carter, the driving force behind his career for many years and the one who saved him from his demons.

I love the movie for itself and its soundtrack, and even though I had some idea of the real story, I was glued to the screen until the credits rolled.

SIMILARITY MATCH: 60%
Another story you think you know, taken apart and put back together – complete with highs, lows and secrets.
***

Stepping back to period drama territory, My Week With Marilyn and The King’s Speech both focus on just one short timeframe in their subjects’ lives.

The only way to tell a fresh story about one of the most recognisable figures in popular culture? To uncover a fascinating personal encounter.

If this movie was fictional rather than based on writer and filmmaker Colin Clark’s memoirs, you’d say it was too hard to believe. Starting out in the London theatre business, Clark found himself put in charge of Marilyn Monroe for a week.

Michelle Williams leads as Marilyn, alongside Kenneth Branagh as Laurence Olivier, Dougray Scott as Arthur Miller, and Eddie Redmayne as Monroe’s unassuming guide for the week.

SIMILARITY MATCH: 40%
My Week With Marilyn should be completely different, but the way it opens a new window on an iconic (and complex) figure should satisfy Social Network fans.
***
‘The King’s Speech’ (Tom Hooper, 2010)

Imagine being crowned King when you’ve always expected to take a back seat? That’s exactly what happened to Queen Elizabeth II’s father.

Colin Firth, Geoffrey Rush and Helena Bonham-Carter all put in a good effort, and the story of a man plunged into an unwanted spotlight is really fascinating.  And no, you don’t have to be a royalty obsessive to enjoy it.

SIMILARITY MATCH: 40%
A very different story, but a contrast between a public persona and private struggle is always interesting.
***

The Truth is Surprising

Movies like The Social Network cover ground that should be more than familiar, but somehow manage to surprise me and keep me on the edge of my seat.

Still itching for biographical movies? Jonny’s got a dozen biopics ready and waiting, with The Wolf of Wall Street (Martin Scorcese, 2013) and more.

These are the movies that I’d go for, but I love getting some new movies inspiration.Which films would you suggest to anyone looking for other films like The Social Network?

Add your recommendations to the comments!