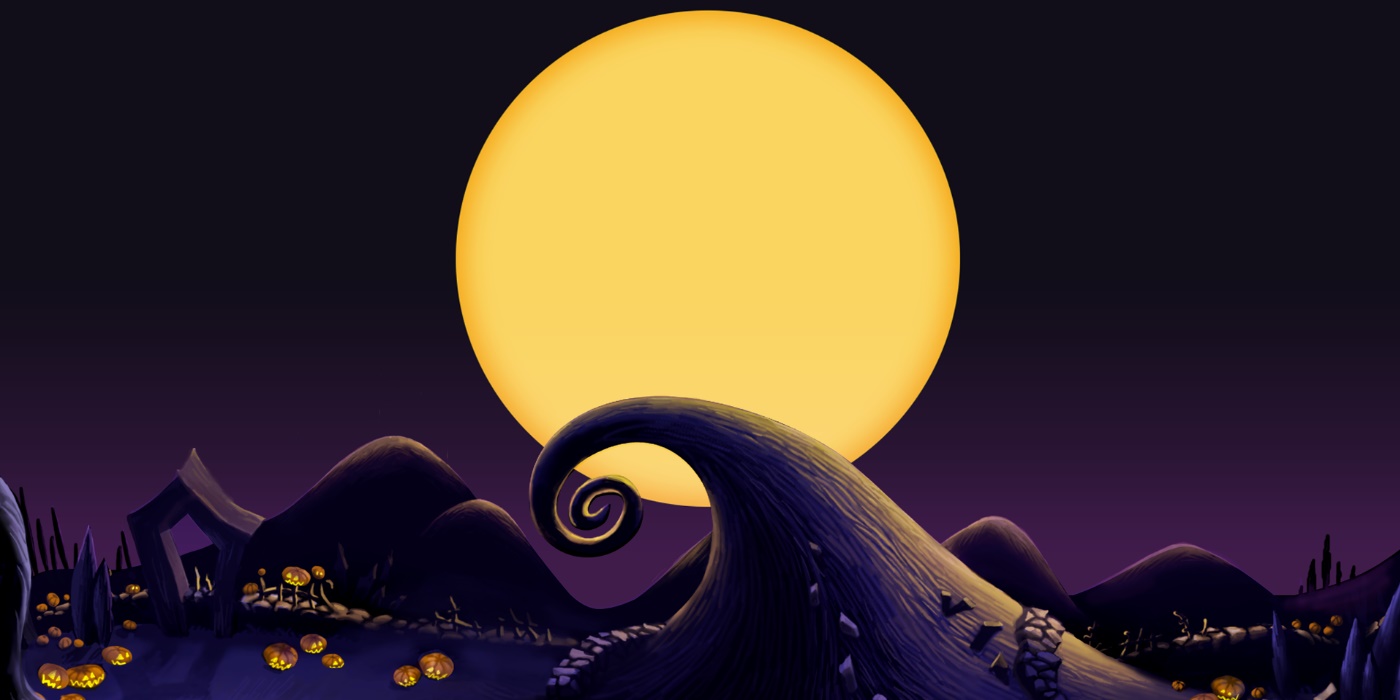 If you enjoy the stop-motion surrealism of movies like The Nightmare Before Christmas, you’re sure to enjoy Frankenweenie, Fantastic Mr Fox and Mary and Max. ~ Jonny Sweet

Just because I cannot see it, doesn’t mean I can’t believe it!

Contrary to popular misconception, The Nightmare before Christmas was directed by Henry Selick, not Tim Burton; though it was produced by Burton and does have a very Burton-esque feel. This is probably due to the fact that he has had his fingers in a whole lot more pies than Selick, having directed nigh-on 20 feature films compared to Selick’s four.

Regardless of whomsoever you applaud for its achievements, the film was a stunning feat of stop-motion animation, which until this point had not been seen quite so thoroughly-implemented or so well-executed. Furthermore, the off-the-wall subject matter (a figurehead for Halloween kidnapping Santa Claus with the intention of hijacking Christmas to brighten up Halloween) makes it a refreshing and interesting contribution to the animated genre.

It’s more than just a children’s film; it’s a fascinating exploration of the possibilities of cinema.So of course, you’ll want more of the same.Luckily, in the 20 or so years since the release of this collaboration between Selick and Burton, there have been some excellent variations on the theme. Stop-motion animation is a novel way of film-making in itself… but when you throw in some wacky storylines and zany characters, that’s when things really come to life.

Movies Similar to ‘The Nightmare Before Christmas’…

When it comes to Tim Burton, you probably either love him or hate him. Or, for many people, it might be more of a case of “used-to-love-him-but-not-quite-sure-about-him-anymore”. After the fantastic Big Fish, there followed a decade long lull (in my opinion) which included such underwhelming efforts as Sweeney Todd, Alice in Wonderland and Charlie and the Chocolate Factory.

However, Frankenweenie was a return to form, of sorts. A retelling of Burton’s own short from 1984, the film takes Mary Shelley’s classic story and applies it to a teenage boy mourning the loss of his pit bull terrier dog, recently deceased.

Expect all the usual tropes, including myriad references to classic horror flicks, funky lighting, quirky dialogue and an entire cast of characters that look sleep- and sun-deprived.

SIMILARITY MATCH: 85%
With Tim Burton as director of Frankenweenie and producer on The Nightmare Before Christmas, his distinctive quirkiness shines through in both movies.
***
‘Coraline’ (Henry Selick, 2009)

I thought you’d like him more if he talked a little less. So I fixed him.

Coraline is one of the only two movies in which Selick didn’t collaborate with Burton; the other being the dreadful Monkeybone. Thankfully, this effort showed that Selick didn’t have to rely on Burton for his magical weirdness.

Coming out four years after Burton’s Corpse Bride, Coraline is in my opinion a similar but vastly-superior movie concerning a young girl who stumbles into a seemingly idyllic parallel universe… but which reveals itself to be harbouring sinister secrets.

Combining classic horror storylines with beautiful imagery and some rather creepy button eyes, Coraline is a delight for any fans of The Nightmare Before Christmas.

SIMILARITY MATCH: 80%
Henry Selick’s guiding directorial hand is immediately recognisable in both The Nightmare Before Christmas and Coraline, in all its weird and wonderful glory.
***
‘Wallace and Gromit: The Curse of the Were-Rabbit’ (Nick Park, Steve Box, 2005)

I grew up on Nick Park’s trio of shorts concerning Wallace and Gromit and also enjoyed Chicken Run, his debut feature film; so I was very excited to learn that he was bringing back the clay couple for a longer adventure in 2005.

The film doesn’t disappoint, containing all of the charm of the originals. Expect elaborate contraptions, a comical villain, some understated heroism from Gromit and the endeavouring accent of Wallace. And Wensleydale, of course.

SIMILARITY MATCH: 75%
Both Wallace and Gromit and The Nightmare Before Christmas use stop-motion animation to tell an unusual story containing aspects of the supernatural, though the latter is far more perverse and dark than the former.
***
‘Fantastic Mr Fox’ (Wes Anderson, 2009)

There’s a lot of attitudes going on around here… don’t let me get one.

Wes Anderson’s re-imagining of this classic children’s tale is as entertaining as it is quirky, uniting memorable characters with a flawless cast and brilliant stop-motion animation.

Like the others on this list, it is highly-stylised in the normal Anderson fashion, complete with moving camera scene changes, character tics, subtly wry humour and a delightful soundtrack featuring Jarvis Cocker (who also has a small cameo).

Look out for Willem Dafoe’s Rat in particular; he steals the brief scenes in which he appears with charismatic flair.

SIMILARITY MATCH: 75%
Fantastic Mr Fox and The Nightmare Before Christmas are both excellent achievements in stop-motion animation with fantastic scores, but whereas the former is a modern take on a traditional story, the latter is a warped and original tale which ventures into the darker territories of our imagination.
***
‘Mary and Max’ (Adam Elliott, 2009)

When I was young, I invented an invisible friend called Mr Ravioli. My psychiatrist says I don’t need him anymore, so he just sits in the corner and reads.

This underrated gem from Australia stole pole position in my own personal top ten of animated films for adults. Why? Because it has heart.

All of the other entries on this list are entertaining and innovative in their own ways, but they are more about style than substance. This movie tells a moving tale of mismatched pen pals from opposite ends of the globe and as well as utilising the same sort of quirkiness and panache that characterises my other entries, it also leaves the viewer with warmed heart and teary eyes.

While the others might be comparable to the sugary treats received on Halloween by trick or treaters, this is a more satisfying and savoury feast for the sensibilities.

SIMILARITY MATCH: 65%
Mary and Max and The Nightmare Before Christmas are both heart-warming stop-motion films, though while the latter is a rose-tinted view of our world, the latter is a darker and weirder exploration of another one entirely.
***

Other Heroic Feats of Clay

What did I miss? Are there any other stop-motion films like The Nightmare Before Christmas that I have omitted? Or indeed, any other movies at all?Please contribute your suggestions in the comments section below.