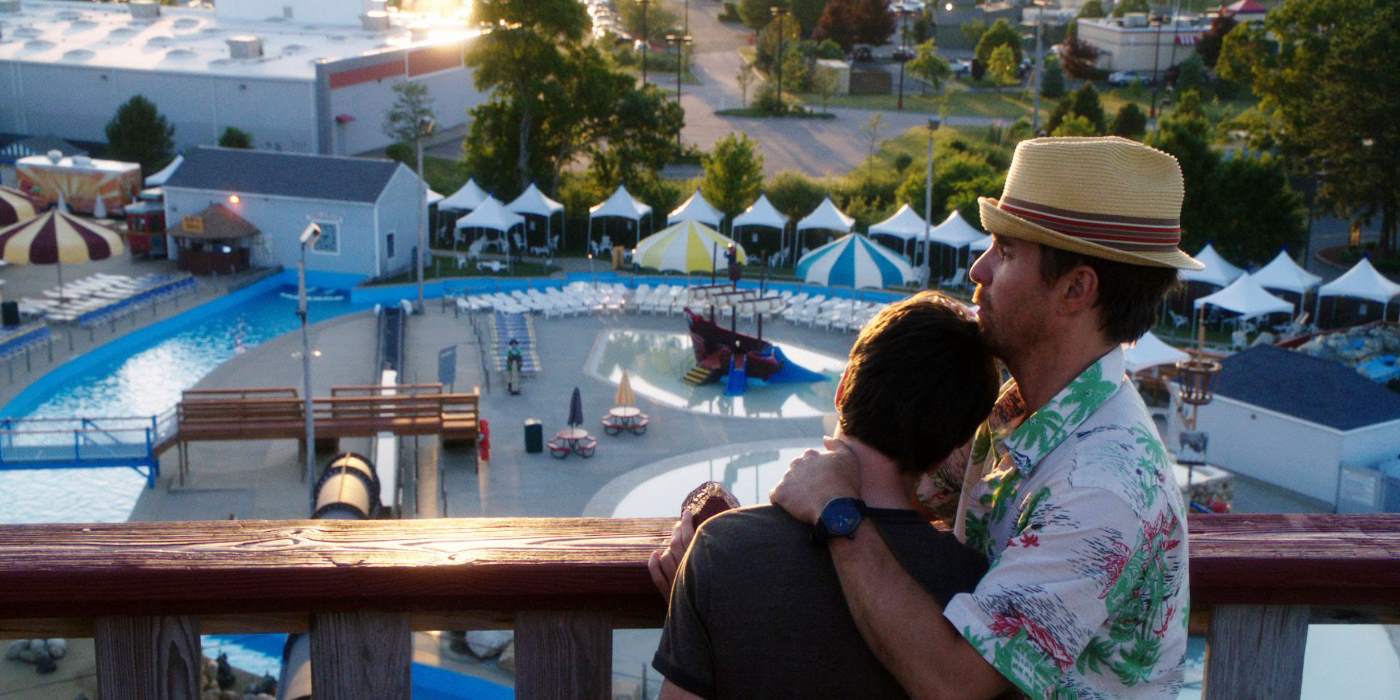 7 Movies like The Kings of Summer: Growing up Isn’t Easy

The Kings of Summer is a funny yet poignant tale of the titular summer in three teenage boys lives. It’s just before they reach adulthood and collectively, they attempt to make the summer last forever. ~ Andy McKendry

The Kings of Summer is a film about kids trying to prolong their childhood. Three boys take to the woods to build a home in order to live there free from the constraints of society and most importantly, far from their parents.

Here is my list of movies similar to Kings of Summers.

Perhaps the most similar film on this list to The Kings of Summer, Stand By Me deals with a group of lads who embark on a trip in the midst of summer. They’ve heard that a body has been found on the railway tracks and they set off to find it and have a look. Their narrative is one of curiosity and of innocence lost.

It’s a touching coming of age tale and in a manner reminiscent of The Kings of Summer; it explores the idea of growing up from the perspective of kids. The world is both exciting and terrifying in adolescence and kids often have to learn lessons and figure things out for themselves.

In Stand By Me, that’s exactly what happens and we get to watch our childlike heroes grow up and deal with very adult consequences.

This is a film about a teenager forced to go on holiday with his mum and her new boyfriend. It is a story of the awkwardness of teenage life and the desire to fit in and find people that are like you. Fortunately for our teenaged hero, he does find someone who he can talk to at the local water park.

This sparks perhaps the best summer of his life and he starts working at the water park. He finds his place and things seem to be looking up for him.

Reality, however, isn’t quite as straightforward as it seems from a teenager’s perspective, and his mum’s boyfriend doesn’t seem to want anyone to be happy.

SIMILARITY MATCH: 90%
The Kings of Summer and The Way, Way Back detail the desire of teenagers to find somewhere that they can fit in.
***
‘The Wackness’ (Jonathan Levine, 2008)

The Wackness is the story of a New York City teen who spends a summer selling weed out of an ice cream cart. He’s an outsider, a loner, but he’s hard-working and just trying to get by.

It’s a cool film and one with a great soundtrack. It’s set in the early nineties, too, and the New York on display is lovingly rendered with what feels like an accurate tone.

This is a standard coming of age tale but it has great writing, even better acting, and as a whole, smacks of a teenager who’s already been forced to grow up.

SIMILARITY MATCH: 90%
A very similar tale to The Kings of Summer, The Wackness deals with the complexities of the time between adolescence and adulthood.
***
‘Adventureland’ (Greg Mottola, 2009)

This slight film from the director of Superbad deals with a young man’s life after college. He finds that he can’t get a job and his plans to live in New York City have to be put on hold until he finds enough money to escape his small hometown. In the meantime, however, he has to take a job at a local theme park.

Things look up when he meets a girl and their shared interest in weed, talking, and killing time ensures that they get ever closer. This is a touching film and it works well because of the performances from Jesse Eisenberg and Kristen Stewart.

The film unfolds in a manner reminiscent of John Hughes movies from the eighties but it stands as a testament to the emotions we all experience as we grow up.

Sound good? Make sure to also have a look at these other movies similar to ‘Adventureland’.

SIMILARITY MATCH: 80%
Adventureland is The Kings of Summer all grown up and it stands as a reminder that growing up is never easy.
***

The Kings of Summer deals with the transition between youth and adulthood and it does so from the perspective of those experiencing it. If you’re still not satiated, here are some other movies like Kings of Summer.

The tale of a loner who meets a girl, this is a bittersweet film and one that’s worth watching.

Do you agree? Then you should definitely also give this selection of movies like ‘The Perks of Being a Wallflower’ a go.

A tale of youthfulness, love, and finding yourself, this is a film that will leave you with poignancy and nostalgia.
***
‘Little Miss Sunshine’ (Jonathan Dayton, Valerie Faris 2006)

A story of an entire family and their shared experiences seen through different perspectives, this film shows that age does affect the way that we see the world.

Another emotional journey, Little Miss Sunshine is reflective of the changes that we all experience as time passes.
***
‘Lars and the Real Girl’ (Craig Gillespie, 2007)

This touching film shows that love can be found anywhere, as long as we’re honest with ourselves – it shares a moral lesson with The Kings of Summer.

A heart-breaking exploration of the nature of love, Lars and the Real Girl has a great performance from heartthrob, Ryan Gosling.
***

There are plenty of films that document growing up and all of the films mentioned above are worth exploring further. However, I would recommend starting with The Wackness – it deals with youthfulness in New York City in the early nineties and it has a fantastic soundtrack, too.

Let me know if you have any recommendations in the comment section below.