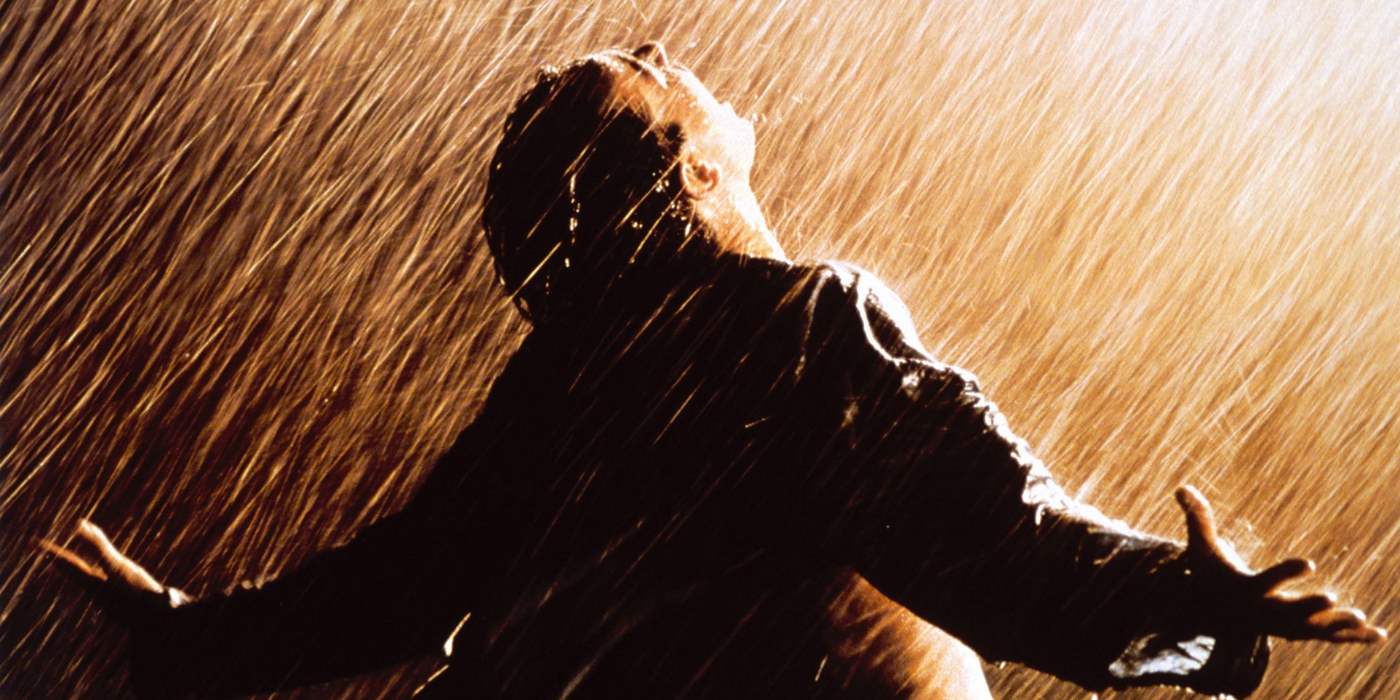 Based on a novella by Stephen King and elongated into a journey of epic proportions, the film grew massively in popularity since its fairly lackluster performance at the box office: making only a small profit of $3 million on its $25 million budget.Now rightly considered one on the best films of all-time, I have searched to find similar movies to Shawshank Redemption for you to enjoy!

One of several similar movies to Shawshank Redemption, the film has themes of vicious guards, worryingly psychotic inmates and an eventual successful escape. In fact, Shawshank Redemption has often been accused of ripping off Escape from Alcatraz entirely.

While they do share many similarities, it is quite easy to find examples in other prison films that share similar components. Escape From Alcatraz was definitely one of the first prison escape films to fully introduce these themes of the genre.

SIMILARITY MATCH: 80%
A film which shares many of the themes and the redemptive, uplifting ending.
***
`Papillon’ (Franklin J. Shaffner, 1973)

After being falsely imprisoned for murder, Papillon meets fellow inmate Louis Dega who employs him as a bodyguard. The pair develops a strong friendship and eventually begin plotting their escape from the sadistic guards at the penal colony.

Again featuring terrible conditions and treatment of inmates, Papillon is an almost unbelievable escape adventure, all the more so for being based on a true story!

SIMILARITY MATCH: 80%
This film is quite similar in its depiction of prion life, escape and eventual reunion of the two main characters.
***
`Cool Hand Luke’ (Stuart Rosenberg, 1967)

Released in 1967 and starring Paul Newman as Luke, a prisoner who refuses to give in to the sadistic prison warden (Strother Martin). An early example of the brutal treatment of prisoners as depicted by Hollywood, Luke endures all manner of punishments for his various escape attempts.

More an allegorical re-telling of the story of Christ as set in a prison camp, the film doesn’t have the uplifting ending of Shawshank Redemption. Rather, it is a sobering depiction of how the system can break a person.

Also featuring an Oscar winning performance by George Kennedy (as Dragline), the film isn’t all doom and gloom with some comic touches (boiled egg anyone?) and Paul Newman’s charisma keeping it from being the thoroughly depressing experience it could easily have been.

SIMILARITY MATCH: 70%
A similar film in many ways but one in which the system wins in the end, not the prisoner.
***
`The Green Mile’ (Frank Darabont, 1999)

Told in a flashback narrative this film is a unique mix of prison drama and fantasy as prisoner John Coffey, seemingly exhibiting supernatural powers, eventually convinces Edgecomb of his false imprisonment.

SIMILARITY MATCH: 60%
The movie shares some of the same themes with a supernatural element added to the mix.
***

If you like Shawshank Redemption but don’t necessarily want to watch prison-set films, here is a selection of movies that share the same uplifting spirit of escape and overcoming seemingly insurmountable odds.

The story of the life and achievements of genius mathematician John Nash (Russell Crowe) and his overcoming of paranoid schizophrenia.

An uplifting tale of escaping the prison of the mind.
***
`Schindler’s List’ (Stephen Spielberg, 1993)

Set during the Holocaust in WWII, the film tells the story of Oscar Schindler (Liam Neeson) who saved many Polish-Jew refugees from the concentration camps.

This is an extremely emotional story of imprisonment and good overcoming evil.
***
`One Flew over the Cuckoo’s Nest’ (Milos Forman, 1975)

Jack Nicholson stars as Randall P. McMurphy who pleads insanity and finds himself sent to a mental institution, clashing with sadistic Nurse Ratched.

Another uplifting story of escape and good triumphing over evil.
***

What Do You Prefer?

Whether you want a gritty depiction of life in a penal colony or an uplifting story of escape against all the odds, there should be something in this list for you to enjoy. Shawshank Redemption continues to top many ‘best films of all time’ lists but perhaps some of the prison-based films on this list are equally as good?Tell us…are there any prison films that are on the top of your list?