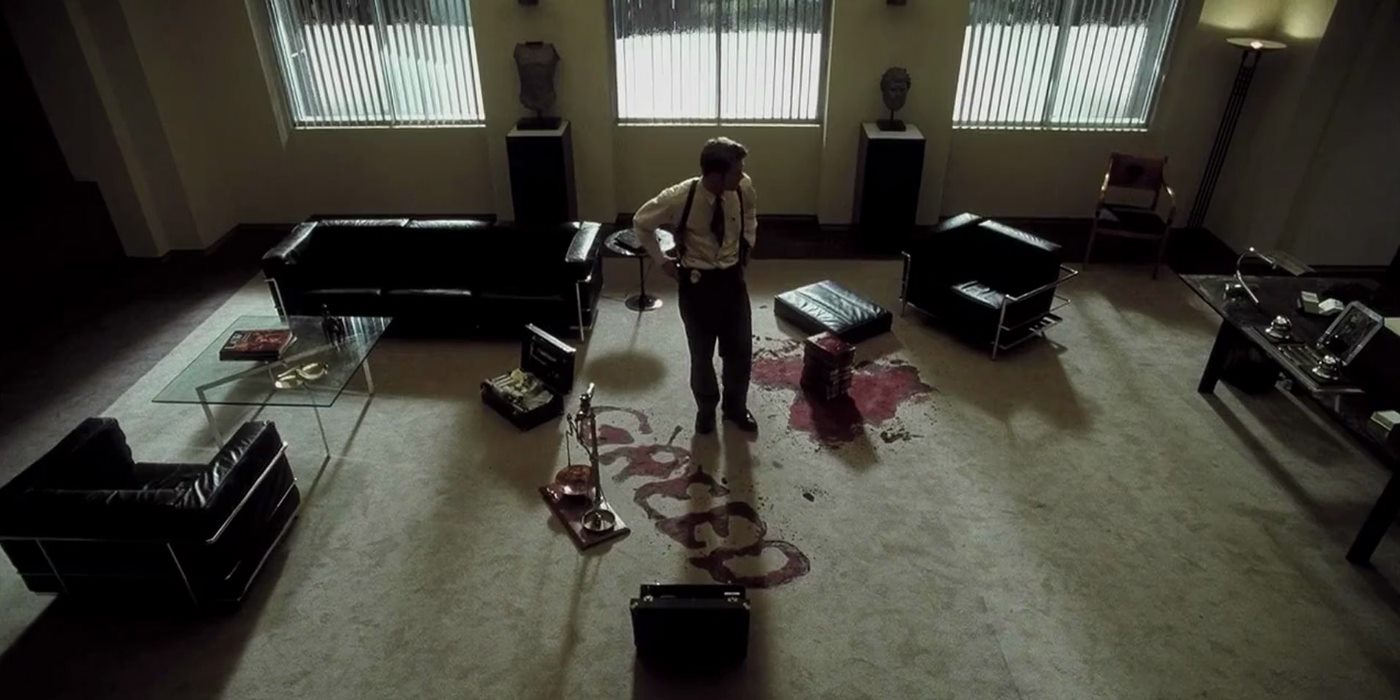 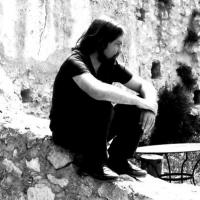 Sometimes movies come along which stay with you forever. Seven is one of those, but here are a few others.~ Tom Cropper

David Fincher burst onto the scene in 1995 with this nightmarish thriller which had everyone screaming “what’s in the box?!”. We follow two detectives, Brad Pitt and Morgan Freeman as they attempt to track down a serial killer who seems to be picking his victims on the basis of the seven deadly sins.The movie is dark and disturbing, but what really helps it to linger in your memory is a final twist at the end. It’s one of those films that leave you looking at the world in a slightly different way. These can be few and far between so what other movies like Seven are out there?
***

“Can you hear them Clarisse?”

A great thriller needs a great villain and they don’t get much better than Hannibal Lector. Played with delicious relish by Anthony Hopkins he threatens to steal the whole movie from the actual villain who’s pretty unpleasant in his own right.

In this movie he plays a jailed psychopath who helps a young FBI agent track down a killer, who gets his kicks by skinning his victims. It’s a truly unsettling film, leading to a spin chilling confrontation as she finally finds her man.

SIMILARITY MATCH: 90%
Just like Seven this is another film which is deeply unsettling from the moment the lights go down.
***
‘Manhunter’ (Michael Mann, 1986)

While Silence of the Lambs may be the film we most remember Hannibal Lector for, it’s easy to forget we saw him much earlier in the film Manhunter. Again we have an FBI agent using Hannibal Lector to track down a brutal serial killer.

This time we have Brian Cox playing Lector as a much more human sounding character, but the key relationship between the killer and cop is still the same as Lector recognises something of himself in William Petersen’s Will Graham.

SIMILARITY MATCH: 80%
A great film – if a little dated. It was later remade into Red Dragon which restored Anthony Hopkins to the role of Lector.
***
‘Fight Club’ (David Fincher, 1999)

“The first rule of Fight Club, you do not talk about Fight Club”

After Seven, Fincher followed things up with the equally disturbing Fight Club. Edward Norton plays a thirty something who’s become a little tired of his dead end job. He finds solace in Brad Pitt who helps him to found an underground fighting club.

This is a film that would have been fine if this was all there was to it, but another fine twist puts it up there on another level.

SIMILARITY MATCH: 75%
Like Seven this uses all of Fincher’s visual styalising to create a great – and disturbing – film which will have you on the edge of your sear.
***
‘Phone Booth’ (Joel Schumacher, 2002)

“Your life is on the line…”

Starring Colin Farrell Phone Booth is another film in which you can’t help but think the victims deserve it.

Farrell plays a sleazy businessman who’s been up to all sorts of no good. He finds himself trapped when he answers a ringing phone in a booth. On the other end of the line is someone who gives him a simply warning – if he leaves the booth he will die.

It’s a short film, but a great one, as Farrell must face a basic option – either confront his own faults or take a bullet to the head.

SIMILARITY MATCH: 70%
A simple film set in only one location and filmed in real time. We only hear the villain’s voice, but that’s more than enough.
***

The films so far all focus on two of the things that made Seven so memorable – a good baddie and memorable plot. But what Seven is also good for is a twist that goes down in movie legend.

Here are some other movies like Seven which are also honed in the fine art of the twist.

“The greatest trick the Devil ever pulled was convincing the world he didn’t exist.”

If you haven’t ever watched this film then make sure you don’t see it with someone who has. Throughout you’ll have to put up with muffled squeals as they find a bit which signals what’s coming.

The plot follows a gang of petty criminals who are pulled in for a police line-up. However, once together they find themselves employed by mysterious crime legend Keiser Soze to take on one big job. Who is he? And does he even exist?

A great film and one which will have you kicking yourself with the final reveal.
***
‘The Shawshank Redemption’ (Frank Darabont, 1994)

“Fear can hold a man prisoner; hope can set him free…”

A complete change of pace here in this film about a lawyer sent to prison for killing his wife. Tim Robbins plays the lawyer who strikes up a friendship with Morgan Freeman – another lifer.

It’s a slow paced but gripping film which leads us all to a truly unexpected and uplifting ending.

Some of the characters are a little cuddly for convicted lifers but still a movie which fully deserves its classic status.
***

So Are You Ready for Some Movies with a Twist?

It’s not the easiest thing to find films which are like Seven because this really was one of a kind. I’ve selected movies which gave me that same tingling feeling, but you might well have plenty of your own.If so, why not share your thoughts in the comments section below.