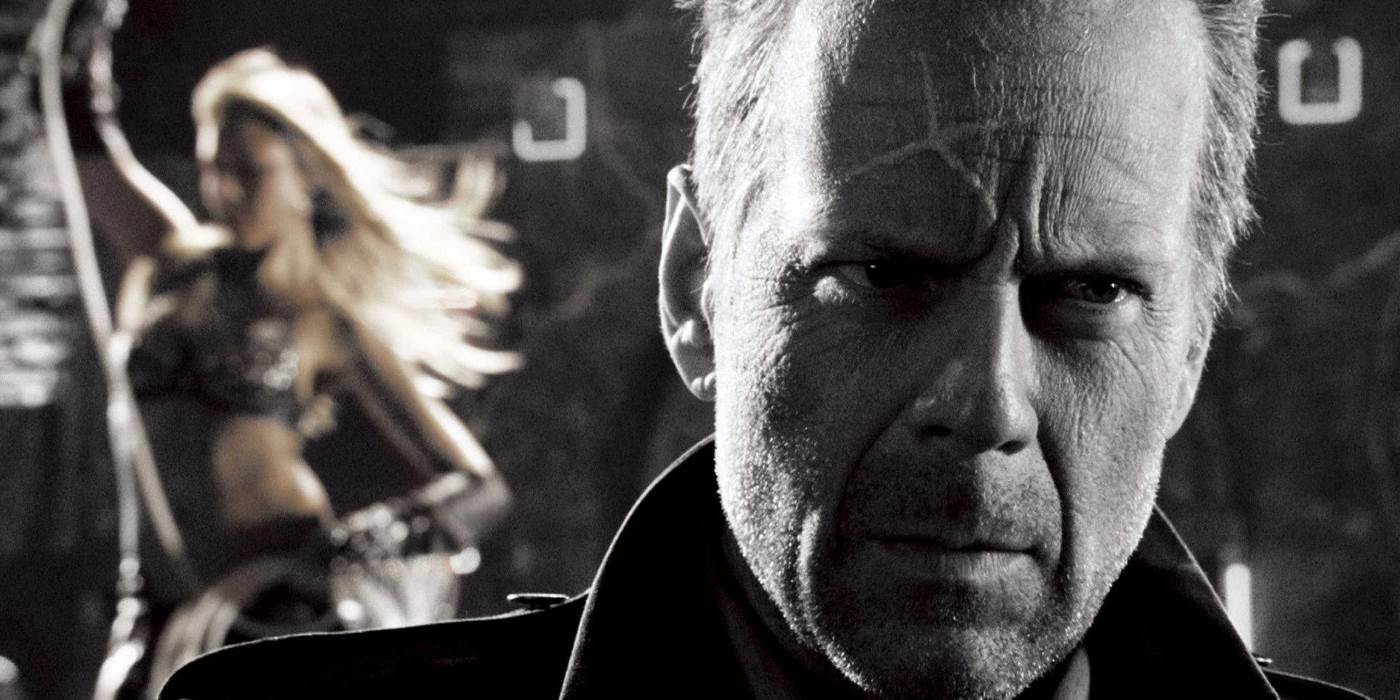 7 Movies like Scott Pilgrim vs the World: Visually Arresting

Looking for a movie suggester you can trust? Try itcher’s personalised recommendations.

Scott Pilgrim Versus the World is a film with a cult following and the most immediate characteristic of this film is its visuals. Infused with a quirky tone and narratively set up like a video game, Edgar Wright’s oddball teen movie explores the even weirder nature of love. ~ Andy McKendry

As a medium, film advances as technology does, and recent innovations in both fields have led to some ground-breaking visual effects.

In Scott Pilgrim, the narrative was greatly enhanced by slick editing, carefully crafted visuals, and a graphic novel stylised narrative. For those of you who appreciate the visual potential of cinema, here are some films similar to Scott Pilgrim Vs the World.

One of the better graphic novel adaptations on the silver screen, Sin City is an exhilarating journey into the dark heart of Americana. Told as four distinct stories, this neo-noir inspired film has a definite reliance on visual storytelling and stylised cinematography to capture the tone of its original source material on film.

One of the stories follows a character (played by Mickey Rourke) as he searches the streets and underbelly of the crime-infested city for his lost love. This is a darker take on the frenetic energy and comic turns in Scott Pilgrim but both films force their characters to jump through metaphorical hoops to find true love.

Yes, a fairy tale narrative rests in the centre of both films but neither relies to heavily on those tropes. Instead, both Sin City and Scott Pilgrim stand as films that are designed, plotted, and edited to convey a specific tone and mood.

Matthew Vaughn’s Kick Ass is a clever take on the superhero format. It stars Aaron Taylor-Johnson as Dave Lizewski, an unknown high school kid who decides to become a superhero. This innocuous choice, however, comes with some real world consequences and Dave discovers just how dangerous reality can be.

Accompanied by Nicholas Cage as a Batman-influenced caped crusader and his daughter (played by the ever convincing Chloe Grace Moretz), Dave sets out to right the worlds wrongs even though he has no powers to speak of.

Another stylised narrative then but this one is less gaudy than Speed Racer and more real than Scott Pilgrim and it zips through its narrative with Spiderman like speed. It’s quick, clever, and often self-aware and for fans of Scott Pilgrim this is definitely worth a watch.

SIMILARITY MATCH: 80%
Scott Pilgrim and Dave Lizewski are underprepared and unlikely leading men but they fight for what they believe in, ensuring that in amongst the bad decisions, something heroic emerges.
***
`Speed Racer’ (Andy Wachowski, Lana Wachowski, 2008)

Starring Emile Hirsch behind the wheel, Speed Racer relies on its gamified narrative to convey its tone. It is a film about racing and the visuals are deliberately tweaked and edited to be evocative of video game racing. Speed, competition, and flash cars ensure that it has the effects needed to satiate even the most cynical of gamers.

But it’s not just for the gamers in the audience and Speed Racer shares a similar reliance on a stylised narrative to Scott Pilgrim. This is Wacky Races for a grown up audience and its sugar sweet narrative is more than enjoyable.

Russian film Night Watch is the story of the battle between good and evil. Hundreds of years ago the forces of good met the forces of evil in battle but eventually both sides realised that they were evenly matched. Instead of continuing to fight the warring factions agreed to a truce.

Now, in the present day, two groups maintain the uneasy peace – The Night Watch and the Day Watch. However a new member of the Night Watch finds himself in the middle of a prophecy that might spell an end to the years of peace that they have cultivated.

Night Watch is a film that deals with binary opposition and it serves to lend the narrative a chess like air. It becomes a game but a game with increasingly high stakes. This Russian thriller
is definitely worth exploring and its arresting visuals ensure that you will be captivated and happy to go along for the ride.

SIMILARITY MATCH: 50%
Less a gamified narrative and more a religious battle, the lines between good and evil are drawn as clearly as night and day.
***

We’ve covered a variety of films in different genres, with specific narrative tropes, and each containing stylised visuals but there are still more films to consider.

Here are some other movies like Scott Pilgrim Vs The World.

Sword-wielding Roman soldiers far from home have to fight an angry Pictish horde in order to survive.

Pitted against an increasingly skilled foe, the hope of our Roman heroes’ unlikely survival will keep you on the edge of your seat.
***
`Horns’ (Alexandre Aja, 2014)

Daniel Radcliffe stars in this magical realist piece about a man who grows horns on his head, with difficult consequences.

SIMILARITY MATCH: 80%
This bizarre genre piece is stylised in much the same way as Scott Pilgrim and it deals with the effects of love in a similarly unusual manner.
***
`Watchmen’ (Zach Synder, 2009)

Both Scott Pilgrim and Watchmen rely on visual storytelling to adapt their graphic novel source material into a coherent experience on the cinema screen.
***

Cinema is always a visual experience but the above films show that we can enjoy hyper versions, movies that aren’t so much reflective of reality but instead formulate their own.

There are plenty of great films to pick from on this list but personally, I’d recommend Night Watch. Night Watch is an unusual film and its Russian origins ensure that it has a distinct and unique tone for Western audiences to enjoy.

Let me know any visually arresting films that have stuck with you in the comments below.