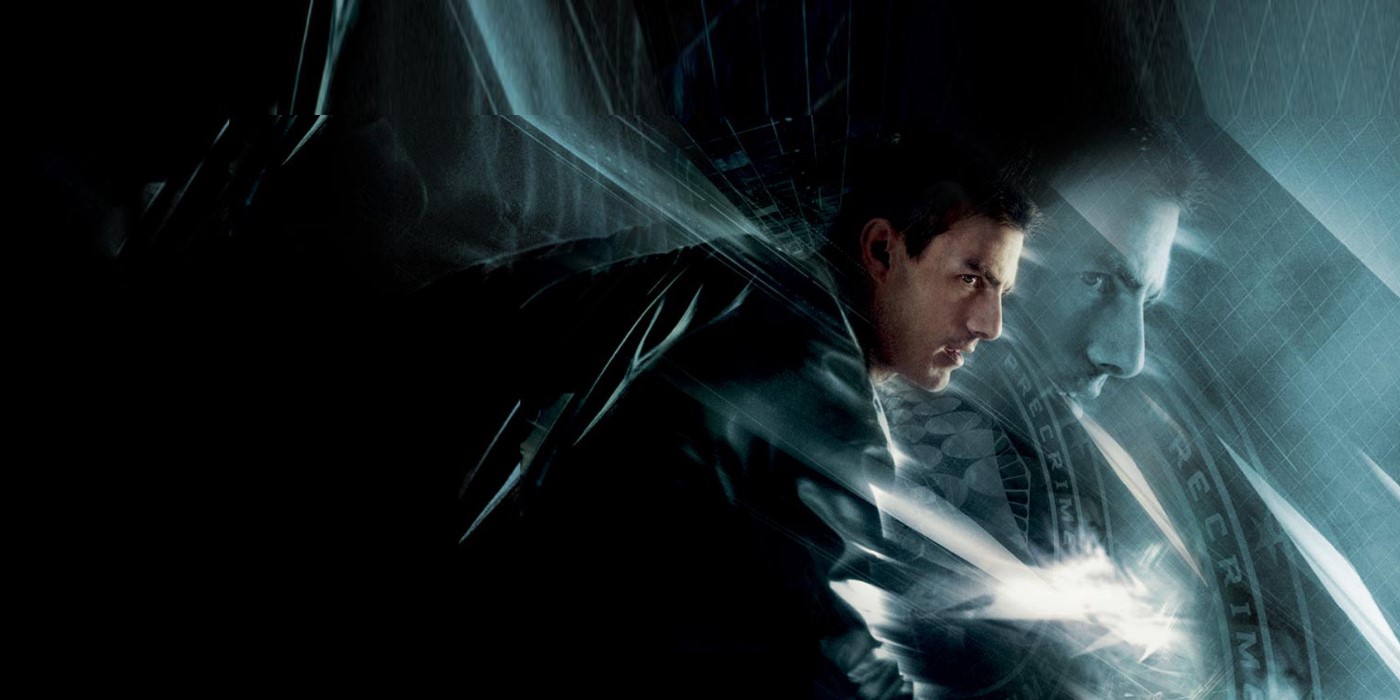 Looking for a film you’ll love for sure? Why not check out movie recommender itcher?

Another Philip K. Dick book adaption to kick off this list, A Scanner Darkly uses a clever roto scoping effect to convey its drug-fuelled narrative. Keanu Reaves stars as a detective tasked with investigating himself, in a story of drug abuse and psychosis.

Part thriller and part commentary on the legacy of drug abuse and the police fighting it, A Scanner Darkly is perhaps Keanu Reaves best work to date and it perfects the visual effect that director Richard Linklater first experimented with in his early film, Waking Life.

Ethan Hawke stars in this movie about the complexities of time and the paradoxes of time travel. His character is a violin case carrying time jumping Temporal Agent tasked with preventing an elusive terrorist from carrying out an attack.

It’s an interesting film and it poses deep questions about the nature of reality, who we are and where we come from, whilst retaining an enjoyable narrative that zips along with conviction.

Especially notable is a bar conversation that involves the telling of stories – not an especially filmic choice but Predestination succinctly articulates its narrative in a palatable form.

SIMILARITY MATCH: 70%
A small indie film that tells a big story, Predestination is clever, trippy, and it asks for some mental gymnastics from its audience.
***
‘Blade Runner’ (Ridley Scott, 1982)

Our third film adapted from a Philip K Dick story (Do Androids Dream of Electric Sheep), Blade Runner stars Harrison Ford as a Replicant Hunter. His job is to execute six Replicants that have escaped from space colonies and are now somewhere on Earth.

This is one of the better science fiction films and its worth being clear – don’t bother with the remake (for purists, it’s worth seeking out the director’s cut). This is a visually overwhelming neo-noir tale that shows just how effective film can be when it comes to developing science fiction literature for the silver screen.
Sound good? Make sure to also have a look at these other movies similar to ‘Blade Runner’.

SIMILARITY MATCH: 70%
Blade Runner is a blockbuster from another time about another time and it stands as a good indicator of what science fiction film should be.
***
‘Vanilla Sky’ (Cameron Crowe, 2001)

Tom Cruise stars in this Cameron Crowe film about a man who undergoes a series of life altering events. Vanilla Sky has an unusual narrative and one that is full of pop culture imagery, dream sequences, and confusing twists.

Cruise’s character is looking for meaning in his life and he finds it in a variety of places but it seems it’s hard for him to grasp onto anything permanently. His world is one that changes and shifts into something else.

SIMILARITY MATCH: 50%
A film that borrows and reuses, it relies on a twisty narrative and one that isn’t especially clear even when the film ends. Vanilla Sky is a thinker and it’ll leave you with questions rather than answers.
***
If You like Minority Report You Will Also like…

The future is unpredictable and it is rife with potential in terms of stories and possibility. Minority Report deals with crime and the way that we fight it and it suggests some technologically advanced alternatives that we may or may not embrace as time passes.

For fans of science fiction, here are some films similar to Minority Report. The selection isn’t quite as mired in the dystopian niche but it does share an exploration of future innovations and how they will shape and change our lives.

Akira set the bar high for Japanese anime with its frenetic mix of violence and science fiction set in a futuristic city populated by biker gangs.

A literal glimpse inside John Malkovich’s head, this is a strange movie that will change your understanding of the science fiction genre.

Being John Malkovich will challenge the way that you see the world and provide you with a glimpse into another reality.
***
‘Eternal Sunshine of the Spotless Mind’ (Michel Gondry, 2004)

A story about a relationship ending, Eternal Sunshine is a heart-breaking tale of the clinical nature of technology.

A science fiction film that details the dangers of technology on the individual and it stars a serious Jim Carrey – my favourite performance by him.
***

Science fiction in literature is a well-known genre and film has managed to appropriate and add to its legacy. The above films show that it is a thriving topic and there are many iterations available.

Personally, I am a huge Linklater fan (last summer’s Boyhood was fantastic cinema) and I can’t really recommend A Scanner Darkly highly enough. It’s visuals are engrossing, it’s narrative challenging, and Linklater manages a fidelity in the translation that few directors are capable of when it comes to Phil K. Dick’s writing.

What’s your favourite science fiction film? Drop us a comment below.