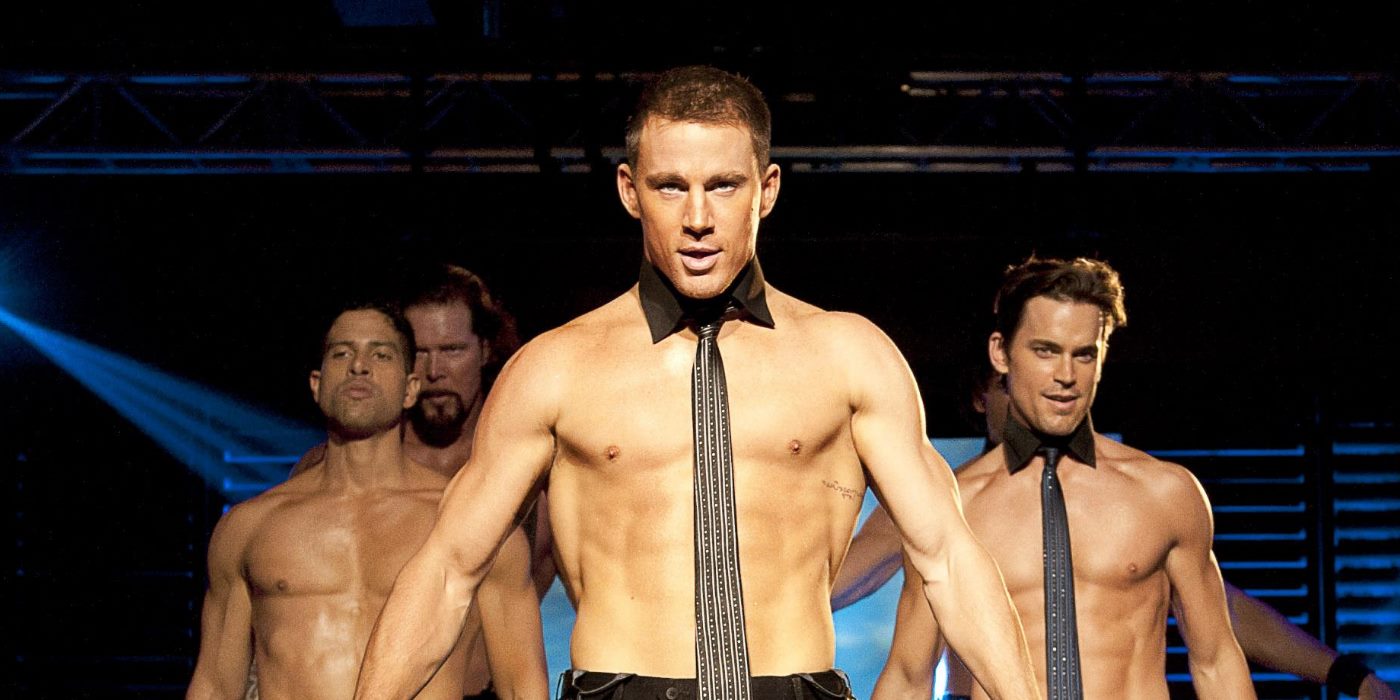 Looking for a great film to watch? Let itcher give you a personalised movie recommendation. 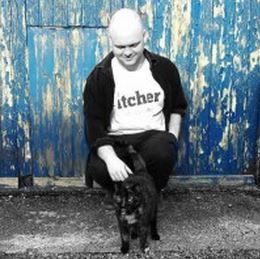 Magic Mike is a film set in the world of male strippers. It’s directed by Steven Soderbergh, stars Channing Tatum, and it balances nudity, slick choreography, and good scripting to deliver a film that is as enjoyable as it is provocative. Let’s consider some movies like Magic Mike.
~ Andy McKendry

Making Money on the Side

Channing Tatum stars as Mike, a male stripper who is a favourite with the ladies.

The film is inspired by a true story and the narrative follows Mike as he introduces a young man (Alex Pettyfer) to the carnal world of stripping, partying, and making easy money.

For fans of late night entertainment, narratives that challenge societal perspectives, or just nudity on screen, here are some movies similar to Magic Mike.

The easiest film to compare to Magic Mike is Verhoeven’s (Total Recall, RoboCop) Showgirls. It details the lives of a collection of female strippers in Las Vegas.

Just as candid as Magic Mike, Showgirls however, wasn’t received quite as well by critics. This may be indicative of the different audiences that both films cater to.

Definitely with the male gaze in mind, Showgirls is vapid entertainment but does show a lot of skin. It’s worth pointing out that Magic Mike is a smarter, slicker, exploration of the stripping world and perhaps also suggests that a female audience may require more intelligence from its entertainment.

SIMILARITY MATCH: 90%
Showgirls is almost exclusively devised with the male gaze in mind; it doesn’t have a great story but if you’re looking for a pulpy foray into the world of female strippers, you can’t go too far wrong.
***
`Boogie Nights’ (Paul Thomas Anderson, 1997)

Set in 1977, Boogie Nights is Paul Thomas Anderson’s cinematic exploration of the world of pornography.

SIMILARITY MATCH: 70%
Grand in scope but human in its narrative, Boogie Nights is a story from a male perspective of the adult entertainment industry.
***
`Fight Club’ (David Fincher, 1999)

This may seem like an unusual choice but if we consider sexual objectification in cinema as our theme, then Fight Club stands just as tall as Magic Mike in this category. Desire is a key concern in Fight Club, whether it is sex, furniture, or consumerism.

Fincher’s movie scathingly dissects contemporary existence and it does so with an often topless Brad Pitt. It’s certainly a film about objectification and in a manner similar to Magic Mike it has many choreographed sequences of men in various stages of undress.

If it were ladies instead of men beating each other up so pornographically, Fight Club would definitely be considered a sexual fantasy. Want more? Here’s a selection of movies like Fight Club.

SIMILARITY MATCH: 60%
Although not a film in the same genre as Magic Mike, Fight Club is infused with a similar sense of homoeroticism.
***
`About Cherry’ (Stephen Elliot, 2012)

Immediate, dark, and raising pertinent questions about the nature of desire, About Cherry is a movie that makes us think about our own choices.

SIMILARITY MATCH: 60%
Candid, challenging, and sexy, About Cherry shows a darker side of objectification than Magic Mike.
***

The above films have stuck quite closely to the idea of objectification in cinema. There are both male and female narratives considered in the films, but let’s look at some other movies like Magic Mike, perhaps slightly different in tone but that delve into the sexual side of the human psyche.

An odd film in terms of tone, Secretary is a romantic comedy with a consideration of the realties of love and the strange places that it can be found.
***
`Blue is the Warmest Colour’ (Abdellatif Kechiche, 2013)

Candid, illuminating, and provocative, Blue is the Warmest Colour centres around a heady sexual connection between two women and it accurately captures the deep, emotional bonds that occur.

Von Trier’s deliberately shocking film attempts to find the line between sexual objectification and necessary narrative tropes in it depiction of a woman overcome with desire.

Magic Mike is a safer movie than Nymphomaniac but both show that sex depictions in cinema have come a long way and suggest that social values are changing.
***

We live in a world that is increasingly sex orientated and adverts on TV often portray sexualised femininity to sell products. Magic Mike is refreshing in its depiction of male sexuality with more of a slant towards female audience members.

However, there are plenty of films mentioned above that challenge the traditional male gaze and show that human sexuality is vibrant, diverse, and not easily defined.

In terms of narrative cinema, I would recommend Paul Thomas Anderson’s Boogie Nights. It is a highly influential film and it challenged social conventions and paved the way for more discussions in cinematic form regarding gender, sexuality, and the way that we depict our most base desires.

Tell Us about It

What do you think? Is cinema allowing us to be more sexually liberated? Or is it just closer to pornography than ever before?