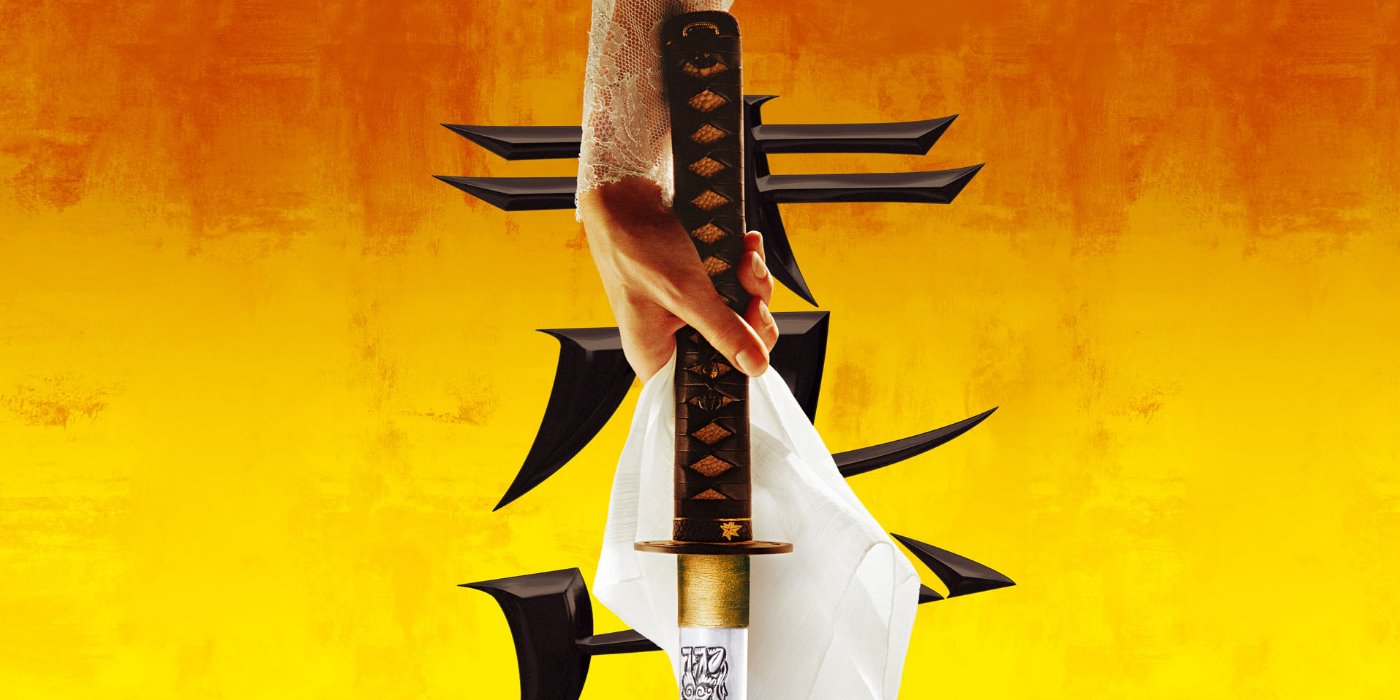 Anyone familiar with the world of film will know of Quentin Tarantino. His work is notable for it’s references and allusions and its distinctive style. Kill Bill is one such film and for fans here are some movies like Kill Bill. ~ Andy McKendry

Uma Thurman stars as ‘The Bride’ in Tarantino’s Kill Bill and she punches, kicks, and fights just like any male lead. It’s a genre piece with revenge at its core and its visuals are violent, stylish, and frenetic.For fans of genre cinema, Tarantino, or cult movies here are some films similar to Kill Bill.

Starring Gina Carano as Mallory Kane, Soderbergh’s Haywire has marked similarities to Kill Bill. Mallory is a highly trained government agent and her missions are action packed and take place all over the world.

However after freeing a journalist Mallory finds that she has been betrayed and left for dead by her government employers. This spawns an exciting narrative that involves Mallory fighting to survive numerous attempts on her life.

SIMILARITY MATCH: 90%
Haywire doesn’t have the same pulpy tone as Kill Bill, but both films have strong female leads in starring roles within a traditionally male narrative.
***
‘Hanna’ (Joe Wright, 2011)

Hanna is an unusual female led action film and it stars Saoirse Ronan as a teenage assassin who has trained her entire life to perfect her craft. Eric Bana plays her father and he sends her on a mission. She must cross Europe, avoid ruthless enemy agents, and in the process find out some disturbing truths about where she comes from.

Wright’s movie is exciting, vicious, and capable – just like Hanna herself. The acting and choreography ensure that Hanna is never just another action movie.

SIMILARITY MATCH: 90%
Hanna is a younger version of Tarantino’s Kill Bill, but both films share a reliance on a strong (and unbeatable) female lead.
***
‘The Quick and the Dead’ (Sam Raimi, 1995)

Sharon Stone stars in Sam Raimi’s The Quick and The Dead. It’s a film in the western genre and it follows the story of a female gunslinger who mysteriously arrives in a one horse town just in time for a duelling tournament.

She’s quick, she’s deadly, and she can give any man a run for his money. But Raimi’s film also has some stylistic similarities to Tarantino’s Kill Bill. It’s a postmodern film that uses contemporary tropes to tell its story.

SIMILARITY MATCH: 70%
The Quick and the Dead isn’t great cinema but it’s fun and it shares a similar depiction of capable femininity within a traditionally male world to Tarantino’s Kill Bill.
***
‘Run Lola Run’ (Tom Tykwer, 1998)

This is a German film that utilises a fragmented narrative to tell its story of bank robbers and consequences. Run Lola Run has similarities to Tarantino’s work and its experimental form ensures that it is interesting cinema to watch.

Shot like a music video, it’s a film that races to its conclusion and it deals with love interests, the nature of time, and existentialism. Run Lola Run also stars a female in the lead role – a prerequisite to this list.

SIMILARITY MATCH: 50%
A fun piece of escapism, fans of Tarantino will feel at home with this pulpy and frenzied German film from director Tom Tykwer.
***

Tarantino is a film director who is happy to wear his influences for all to see. His films are original takes on formulas, character types, and genre tropes that have appeared in many (perhaps) less known work.

Here are some other movies like Kill Bill that Tarantino nakedly borrowed from.

Certainly a film that influenced Quentin Tarantino’s Kill Bill, Lady Snowblood follows the story of a woman raised and trained for a life of revenge.

Just as pulpy and stylised as it sounds, this is a film that paved the way for Tarantino’s contemporary trilogy.

The first film in the Female Prisoner Scorpion Trilogy, this early 1970s exploitation film follows the story of an attractive female prisoner known as Matsu. The trilogy as a whole is necessary watching for any fans of cult cinema.

The seventies were an era dominated by B movies and cult cinema and En Grym Film can definitely be seen as influential on Tarantino’s work. The story follows a mute young woman, trained as a violent assassin, and driven by revenge.

Tarantino grew up on a diet of violent exploitation cinema and Kill Bill reflects the influence of female driven narratives like the one found in En Grym Film.
***

Kill Bill is a violent film but the brutal nature of the narrative is a deliberate stylised touch. Tarantino is a known cinephile and the films that he watched during his formative years have had a notable influence on his own cinematic work.The above list shows that the traditional male-centric action narrative is old fashioned and entirely reductive. Femininity can be synonymous with action narratives and the usual male role in such cinema is increasingly challenged. I would recommend giving Haywire a watch as it’s a modern, slick, and confident genre piece, but if you want to go deeper then it’s worth exploring Tarantino’s influences too.

What are your thoughts?