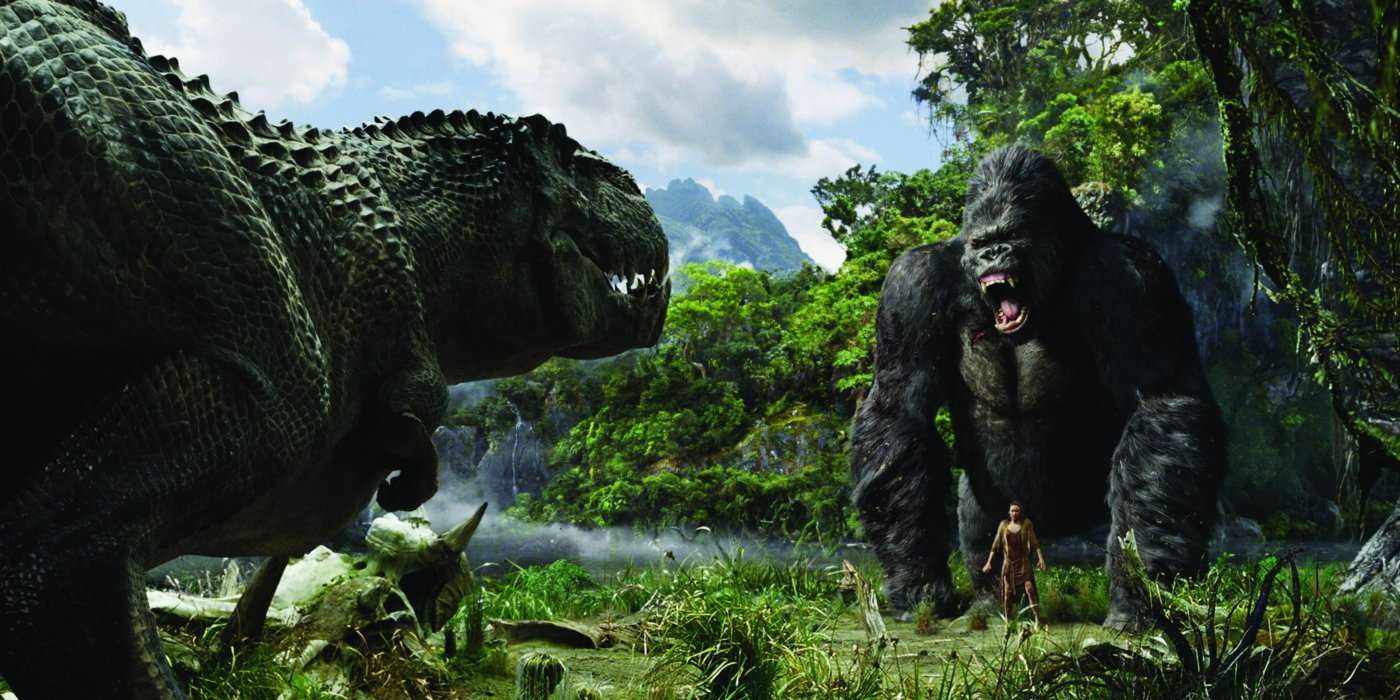 13 Movies like Jurassic Park: Hold On To Your Butts

Looking for recommended films to watch tailored to your personal taste? Go to itcher! 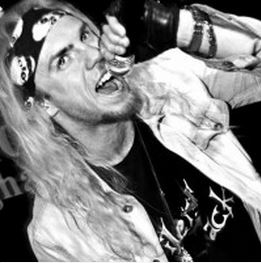 When you truly believe you’re one of the characters, that’s when movies like ‘Jurassic Park’ have done it properly! ~ Rich Mason

An Adventure 65 Million Years in the Making

What is it about dinosaurs that seems to capture kids imaginations (and some grown up kids, too?)

Maybe it’s the majesty of them, gigantic (and not so gigantic) creatures that used to roam the earth millions of years before we were even a twinkle in Mother Earth’s eye. Maybe it’s their mystery, because no matter how much we find out about them, we will never know everything about them, only what paleontologists can glean from fossils.

For years, filmmakers have been making movies starring these prehistoric beasts, but none have ever seemed as real as ‘Jurassic Park’.

At the time, it was the most realistic portrayal of dinosaurs that the world had ever seen, and, despite modern scientific findings proving that most dinosaurs were feathered like birds, it still remains breathtaking.

The 1933 classic, remade for modern audiences, features an all-star cast, including Jack Black, Adrien Brody, Naomi Watts, and, of course, ‘Kong’ himself! Andy Serkis plays the misunderstood creature in a fantastic motion-capture performance.

‘Kong’ isn’t alone on his home, ‘Skull Island’, though, and all manner of insects and dinosaurs are found.

Highlights include a dinosaur stampede round a mountainside, and, of course, King Kong’s battle with the T-Rex!

An almost unheard of, low budget British scifi adventure movie, ‘The Dinosaur Project’ combines the found footage style with surprisingly good CGI to bring you on a thrilling journey.

I remember watching the trailer for this before it was released and thinking that it would probably be another terrible low budget feature, but I was pleasantly surprised. It’s well acted, and the effects belie its budget.

I highly recommend it!

He may not be a dinosaur, but ‘Godzilla’ is known as King of the Monsters for good reason! Technically, this version of the creature has been renamed ‘Zilla’ by the rights owners, and is obviously not the same creature as in last year’s ‘Godzilla’, but that’s the reason I chose the 1998 film.

‘Zilla’ is represented here almost as a dinosaur would be, and the entire movie is like an extension of the finale of ‘The Lost World’, with the T. Rex in San Diego.

What type of creature is older than dinosaurs, but still lives today? A crocodile!

They’re one of the oldest extant species on earth, and they spend their entire lives growing, so what would happen if a crocodile grew to a massive size and decided that its normal food wasn’t enough, and it now wanted to snack on humans? According to ‘Lake Placid’, you send in Bill Pullman and Bridget Fonda to deal with it!

SIMILARITY MATCH: 70%
It may not have the shock and awe value, but it makes up for it with comedy. Definitely worth a watch!
***
`Walking with Dinosaurs: The Movie’ (Barry Cook/Neil Nightingale, 2013)

An extension of the BBC TV series, this uses the ‘Walking with Dinosaurs’ name, but instead of being a documentary-style film, it is actually very much a kids movie. Set in prehistoric times (and featuring talking dinosaurs), this is the story of ‘Patchy’ the pachyrhinosaurus and his journey through life. Whilst the kiddy tone may put some people off, it has decent educational value and the graphics are very good. It’s actually worth watching in 3D to get the full effect.

SIMILARITY MATCH: 65%
It’s less action packed, and has no humans, but the wondrous aspect is definitely there!
***
`Dinosaur’ (Ralph Zondag/Eric Leighton, 2000)

Obviously, this means that there was a large budget for the movie, and, though the CGI is a little dated by today’s standards, it shows the quality of the production. The storyline is a little twee, but if you want to just sit back and look at a world that ceased to exist millions of years ago, it’s worth sitting back and taking it in.

SIMILARITY MATCH: 65%
More like ‘The Land Before Time’ than ‘Jurassic Park’, but the visuals are still a sight to see.
***
`Dinosaur Island’ (Matt Drummond, 2014)

Another low budget movie featuring dinosaurs! This is a very kid-friendly film; highly predictable, not fantastically acted, but still charming in its own way. It features time travel, the Bermuda triangle, and, most importantly, feathered dinosaurs!

The designs look good; colourful, but still majestic, and terrifying if you were to meet a predator face to face.

One to watch with the kids, or for the kids at heart.

What happens when you take the plot of ‘Jurassic Park’, change the dinosaurs for sabre-toothed tigers, and massively reduce the budget? You get ‘Attack Of The Sabretooth’!

This movie is completely unashamed of its obviously ripped off plot, and the cast seem to know this, taking nothing seriously.

It’s much gorier, so (definitely) not for kids, but the unintentional hilarity makes it worth a watch!

Because it’s so unique, it’s hard to think of lots of films similar to ‘Jurassic Park’. Many just don’t have the budget, the action, or simply don’t have the magic.

These movies may not have dinosaurs, but they’ve certainly got some movie magic.

Spielberg’s classic proves that even with malfunctioning machinery, you can still get the very best effects using careful movie magic. An absolute classic, combining awe and horror.

One of the finest movies ever set to celluloid, you may never go swimming again!
***
`Raiders Of The Lost Ark’ (Steven Spielberg, 1981)

An adventure classic, featuring Harrison Ford in one of his most famous roles, and most famous hats!

Don’t be surprised if you come away humming the theme tune!
***

Knowing that itcher contributor Jane also is a big ‘Jurassic Park’ fan, we asked her for some more movie recommendations full of adventure.

This film is based on the Arthur Conan Doyle book. It’s the sort of movie they show on TV on a Sunday, but it’s perfect – it’s all about explorers who visit a danger-laden island. A few of the character types have very obvious ‘Jurassic Park’ equivalents.

Instead of bringing dinosaurs to the present day, the time travelers go to the dawn of time, then into the future, where evolved humans threaten their own kind.

It’s a rarity for a movie like ‘Jurassic Park’ to come along, and there’s not much that can match up to it, not even its own sequels. Speaking of sequels, whilst ‘The Lost World: Jurassic Park’ and ‘Jurassic Park III’ can’t hold a candle to the original, they’re good movies in their own right, and have some of the best dinosaur effects in cinematic history.

If you’re looking for something on a par with the first movie, you may be disappointed, but if you temper your expectations, you’ll find them to be highly enjoyable movies, arguably better than a few on the list!

In any case, hopefully you’ll find something here to satisfy your dinosaur hunger for a while!

After Some Consideration I’ve Decided Not to Endorse Your Park

Is there an absolute dino-mite movie that I’ve missed?

Let me know in the comments!

Rich Mason
Rich is an action and horror aficionado with a love for pizza and nachos. When not writing you′ll likely find him either playing video games or hard at work as singer of the rock band, Silent Jack!
[thrive_leads id="105464"]