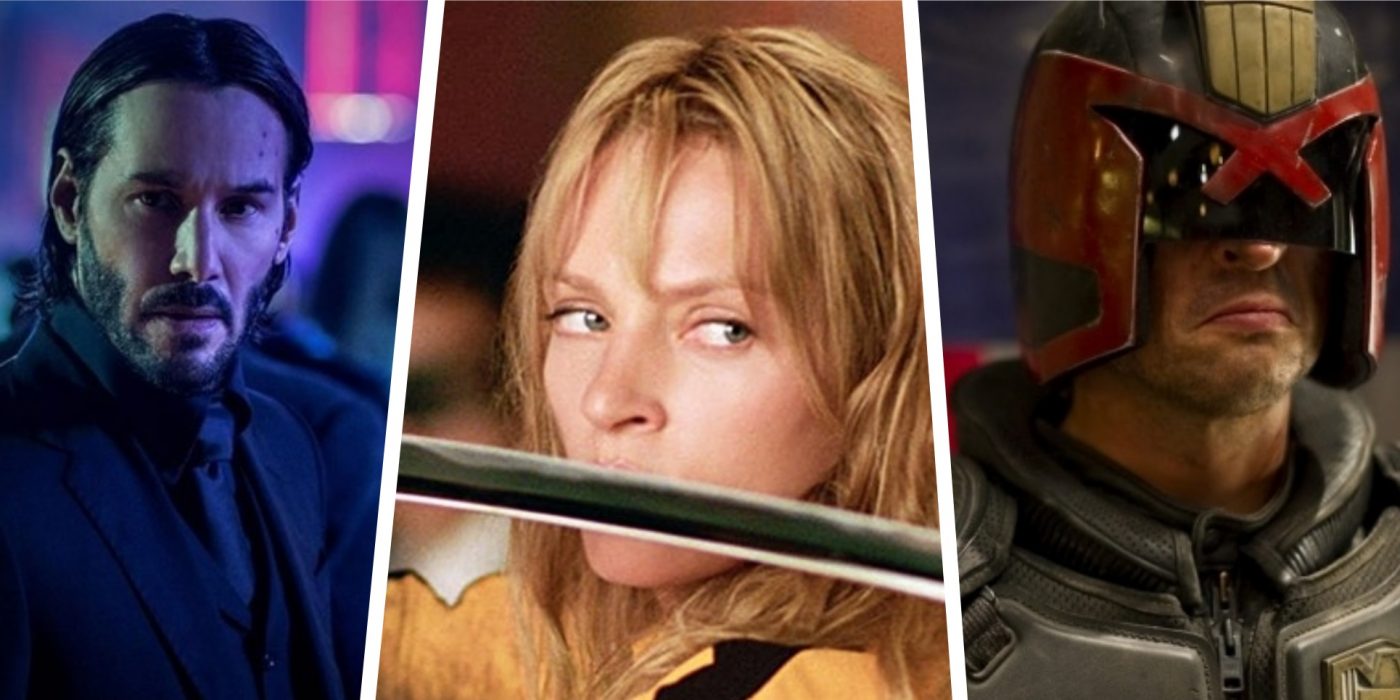 Hotel Artemis looks like a fairly unique sci-fi crime film with a pretty great cast – a secret hotel/hospital for criminals in the near future? You don’t see that very often. That’s why this is one of our shorter lists of Movies Like – hopefully we’ll see many more films like Hotel Artemis in the future!

A secretive, hyper-stylized world of assassins with an ensemble cast – it’s not apples to apples, but both volumes of Kill Bill indulge at least partly in the kind of creative, out-of-the-box action movie sensibilities that Hotel Artemis strives for. Plus, they’re just great movies, some of writer/director Quentin Tarantino’s finest work.

The John Wick universe and the world of Hotel Artemis are strikingly similar – so much so that when the trailer for the latter came out, everyone immediately made the connection. After all, John Wick also has special, secret hotels for the criminal elite – namely, assassins. Chapter 2 is the one on this list because it digs deeper into the complex rules of the secret international societies in the franchise. It’s a great action film with a fascinating setting.

In the future, the Judges are the only thing keeping the violent metropolis of Mega City One from collapsing into total chaos. Veteran Judge Dredd and rookie Anderson are sent to investigate a vicious murder, only to end up trapped in an apartment complex packed with criminals. Given what happens next, it’s probably best if Dredd never finds out about Hotel Artemis – it wouldn’t end well for those folks.

Hapless loser Wesley Gibson (James McAvoy) discovers he has the makings of a super assassin that can curve bullets and joins a secret society of assassins that his father once belonged to. Preposterous? Sure. Still pretty cool? Absolutely.

7 Movies like Wanted: Action with a Touch of Humor