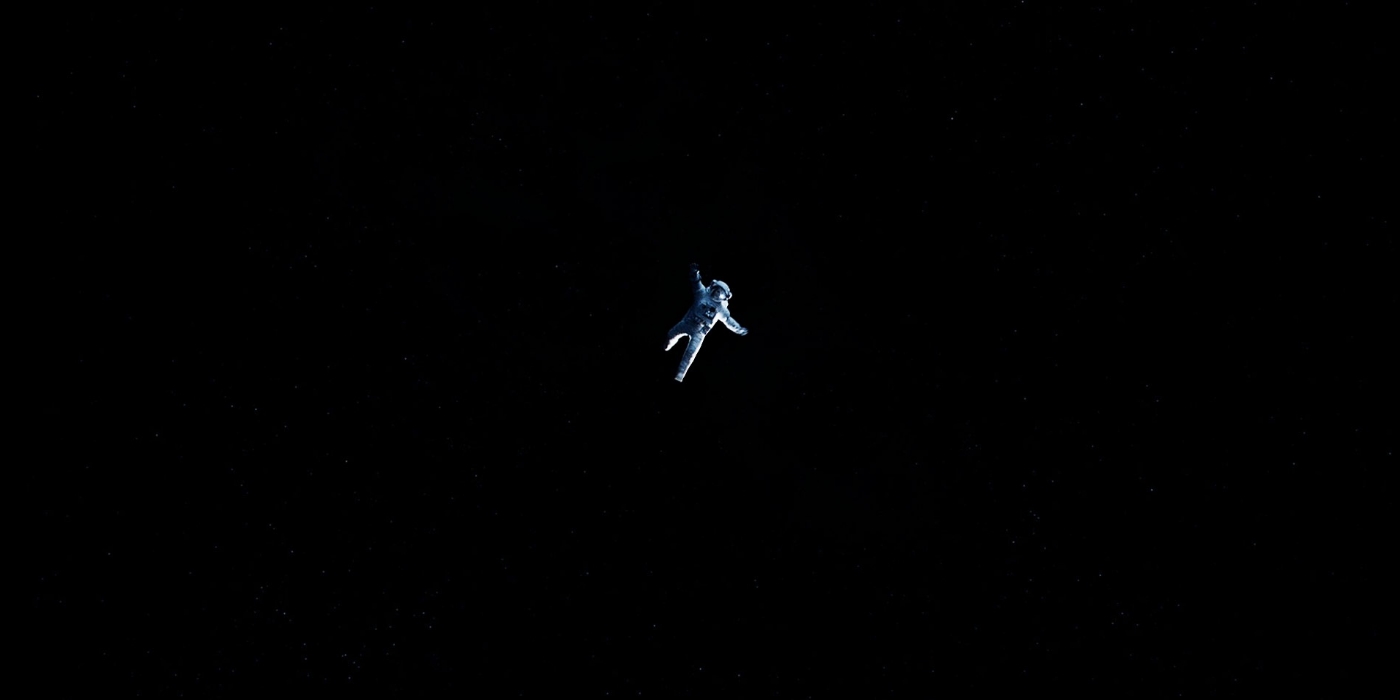 Check out this page for movie recommendations tailored to your personal taste.


Here is my choice of films similar to Gravity. These films share the solitary space setting of the movie directed by Alfonso Cuaron.~ Craig Frame

Starring Sandra Bullock and George Clooney as astronauts who get stranded in space following the destruction of their shuttle, the film tells the story of fighting for survival and the return to earth.One of the best films of 2013, I have searched to find similar movies to Gravity that share the same sense of isolation in space.

Based on a screenplay written by Alex Garland, Sunshine is set in 2057 and tells the story of a crew of astronauts attempting to reignite the sun as it is dying and endangering the earth.

Not everything goes smoothly, however, with the movie quickly taking on a suspenseful, horror tone. Boyle cited 2001:A Space Odyssey, the original Solaris and Alien as influences on the film.

SIMILARITY MATCH: 70%
Disasters bringing about eventual isolation in space is a fundamental element of both movies.
***
`Moon’ (Duncan Jones, 2009)

Set on a mining site on the far side of the moon, Sam Rockwell plays Sam Bell, an astronaut tasked with mining an alternative fuel in isolation for a three-year period.

Sam starts to have hallucinations, culminating with him passing out. Through a series of events he finds that his only companion on the trip (onboard computer GERTY – Kevin Spacey) may be hiding something…

The second film based on the novel by Polish writer Stanislaw Lem (the first was directed by Andrei Tarkovsky in 1972), Solaris is a film dealing with loss and memories.

Dr. Chris Kelvin (George Clooney) is summoned to a space station orbiting the planet Solaris to investigate a ‘phenomenon’. It appears the planet is having unusual effects on the inhabitants of the space station, culminating in strange and traumatic events.

SIMILARITY MATCH: 60%
Sharing some of the feelings of isolation and loneliness, Solaris is a much less plot driven meditation on grief.
***
`Interstellar’ (Christopher Nolan, 2014)

Starring Matthew McConaughey, Interstellar tells the story of the effort to find an alternative planet for humanity after crops are decimated by blight.

A former NASA pilot, played by McConaughey, is given the mission of traveling through a wormhole to find a habitable environment for mankind. However, this is Christopher Nolan we are talking about, so you can count on a mind-boggling conclusion.

If you like the tone and themes of Gravity but are looking for films that aren’t necessarily set in space, you should try these movies:

Tom Hanks stars as Chuck Noland, a FedEx employee stranded on an uninhabited island after his plane crashes into the ocean.

Go to this page if you want to watch some other survival drama movies like ‘Cast Away’.

A man on a remote road is stalked by the anonymous driver of a large tanker truck.

This shares the same feeling of impending doom and helpless loneliness.
***
`Touching the Void’ (Kevin MacDonald, 2003)

Based on the book of the same name, this is a documentary about a climber stranded on the Peruvian Andes.

I think this is a pretty good starting point for films that give a similar feeling of the loneliness and desolation of being stranded in space. To quote a film that could also easily fit on the list: “in space no one can hear you scream”.Tell us your favorite films set in the solitude of space!