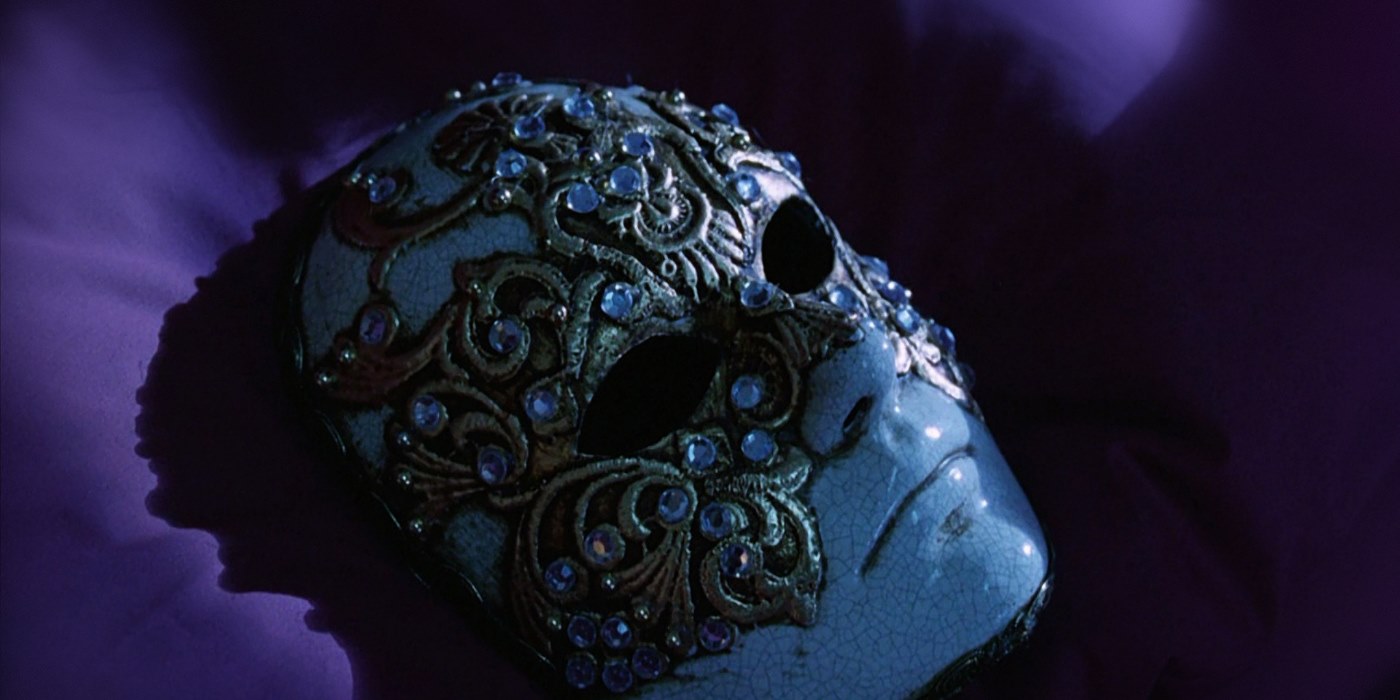 Stanley Kubrick’s film stands as a testament to the power of the cinematic form. Here are some movies like Eyes Wide Shut that highlight the beauty of cinematic storytelling and question the makeup of modern relationships. ~ Andy McKendry

Starring Tom Cruise and Nicole Kidman as a married couple, Kubrick explores the idea of sex in a marriage (or lack therof) and the secret places that people go to fulfil their illicit desires. Although it is a film about sex, Kubrick manages to develop a narrative that is decidedly unsexy and more frightening than anything else.Here are some films similar to Eyes Wide Shut that delve into the complexities of marriage and relationships.

A film about a couple in the 1950s, Revolutionary Road deals with the idea of marriage and the reality of spending a life together. Starring Leonardo Dicaprio and Kate Winslet, a pairing that has done well in the past, Sam Mendes’ film is a hard-hitting drama with a dark heart.

Adapted from a novel written by Richard Yates, Revolutionary Road is a beautifully filmed snapshot of suburban life in the 1950s.

SIMILARITY MATCH: 90%
Revolutionary Road has a different story to Eyes Wide Shut, but Sam Mendes considers the problems of monogamy in a similar way to Kubrick.
***
‘Gone Girl’ (David Fincher, 2014)

A thriller in much the same vein as Eyes Wide Shut, Gone Girl considers a darker side to the modern marriage.

Starring Ben Affleck, Rosamund Pike, and adapted from a novel written by Gillian Flynn, it’s a film that raises some questions with uncomfortable answers.

Societally speaking, marriage has often been seen as a necessary rite of passage, but in Fincher’s Gone Girl, that assumption is turned on its head. Instead, the film focuses on the idea that you can never truly know another person.

SIMILARITY MATCH: 80%
A romance film with a thriller at its core, Gone Girl raises some difficult questions about how well we know the people closest to us.
***
‘Blue Valentine’ (Derek Cianfrance, 2010)

One of the films that helped cement Ryan Gosling as an A-list celebrity, Derek Cianfrance’s film is in equal parts a romantic and damning depiction of the modern relationship. The film is structured with a series of vignettes, contrasting the early days when the couple first met with their strife-filled future married life.

Michelle Williams and Ryan Gosling give two powerful performances set in a marriage on the brink of dissolution. It’s not an easy film to watch but there are moments of real poignancy mixed into the heart-breaking narrative.

SIMILARITY MATCH: 70%
“You always hurt the ones you love,” sings Gosling’s Dean – Blue Valentine proves that to be a bitter truth.
***
‘The Great Gatsby’ (Baz Luhrmann, 2013)

A classic novel adapted for the screen by Baz Luhrmann, The Great Gatsby is a sensual movie about unrequited love. Touching, overwhelming, and cinematically-driven, The Great Gatsby’s central concern is the difficulty in finding love when it requires the shunning of social conventions.

It’s a stylistic film and unfortunately for Luhrmann, that often trumps the substance of the source material. Even so, The Great Gatsby is still compelling cinema.

SIMILARITY MATCH: 50%
Not quite the nuanced splendour of Eyes Wide Shut, Luhrmann’s The Great Gatsby is a beautiful film with strong central performances.
***

Eyes Wide Shut is a perfect swan song for the end of Kubrick’s career. It dissects the notion of marriage and it does so in sumptuous and extravagant settings.

There are plenty of other movies like Eyes Wide Shut that consider relationships in a more realist manner than the traditional romantic comedy. Here are a couple more for you to enjoy.

A story grounded in a different time and reality to Kubrick’s Eyes Wide Shut, Brokeback Mountain raises similar questions and shows that our binary understanding of love is old-fashioned and reductive.
***
‘American Beauty’ (Sam Mendes, 1999)

Starring Kevin Spacey as a suburban dad who decides to reinvent himself as a pot-smoking slacker, American Beauty looks at the legacy of family life on the patriarch himself.

The beautiful façade of contemporary life on the outskirts of the city is dissected, laid bare and much unhappiness is found.

Another cinematic exploration of suburbia, Little Children finds some horrible secrets in its narrative about parents and children. With an unflinching gaze, Little Children reminds us that not everything is what it purports to be.

An affair is a harmful and devastating thing for all involved and that couldn’t be more true than in films similar to ‘Little Children’.

Less of an exploration of a marriage and more a consideration of family, Little Children is an arresting yet difficult to watch piece of cinema.
***

Eyes Wide Shut is a very particular film with its own unique narrative but it deals with concerns that we all have. The nature of contemporary relationships, the problem of lust, and the idea that we all want something new and reject the idea of complacency is explored in Eyes Wide Shut and all of the films listed above.

If I was to give you only one recommendation, I would suggest watching Blue Valentine. Ryan Gosling is quickly becoming a consummate actor and this indie shows exactly why. The film itself finds beauty in its depiction of the flawed nature and frailties of the human condition.