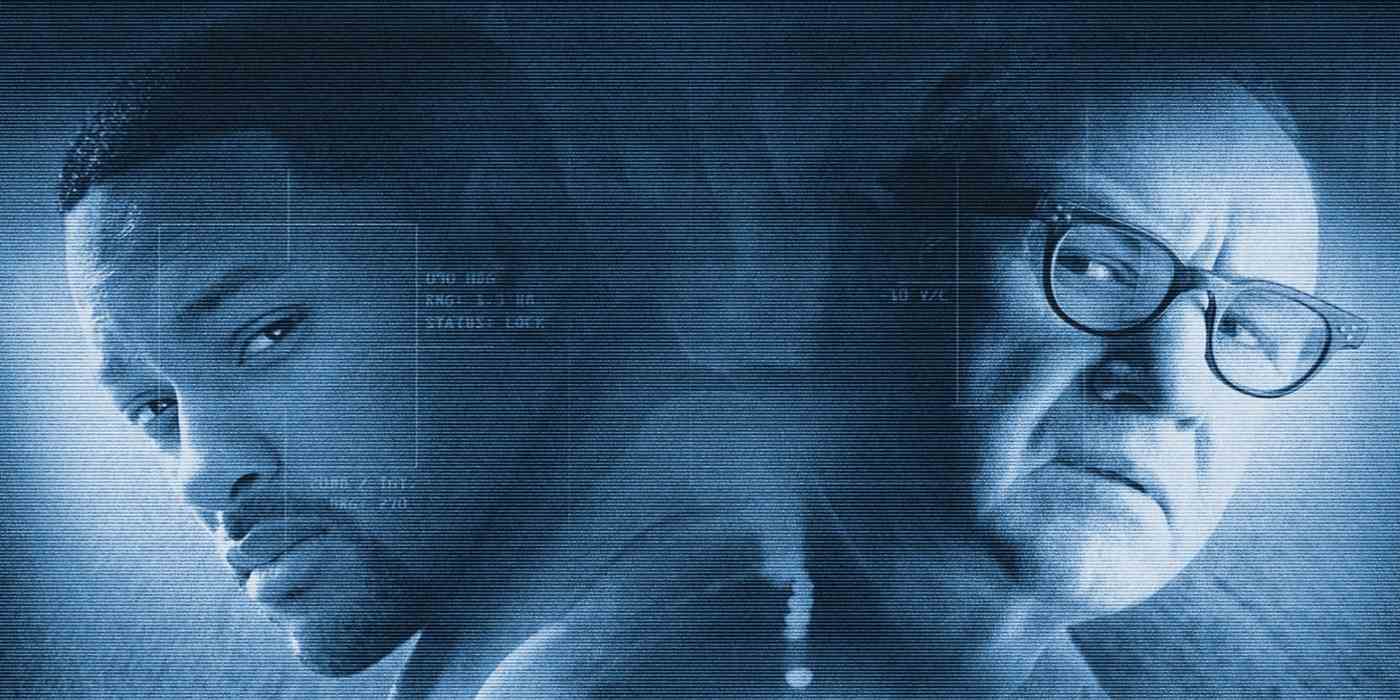 7 Movies like Enemy of the State: David and Goliath Stories


Enemy of The State (1998) is a film from director Tony Scott and it stars Will Smith and Gene Hackman. Fast, frenetic, and entertaining, it’s a spy movie with a good deal of nineties Hollywood thrown in for good measure. For those of you looking for exciting stylised escapism here are some movies like Enemy of the State.

The story in Enemy of the State is about the right and wrong in government spying – something that is more prescient now than it was in 1998. Will Smith stars as a labour lawyer and family man who discovers some disturbing truths about his government.Our hero then has to decide whether to speak out or to keep his mouth shut. Sometimes, though, we have to stick up for what we believe in regardless of the consequences and Smith’s character does exactly that.

Enemy of the State pits an everyday hero against the might of the US government resulting in a glitzy action movie of David and Goliath proportions. Here are some other movies like Enemy of the State for you to enjoy.

A young Colin Farrell stars in this film about consequences, lies, and the truth coming out. He answers a phone call on a busy New York street at a payphone and the voice on the other end tells him that if he hangs up he will be killed. Farrell’s character is stuck at the payphone and somewhere in the towering high rise buildings surrounding him there is a sniper.

Set entirely in a single location, Farrell has to try and work out what this assassin’s end game is and why he is the target.

SIMILARITY MATCH: 80%
Smaller in scope than Scott’s Enemy of the State but metaphorically an identical story, Phonebooth pits our unwitting hero against an invisible enemy.
***
`The Negotiator’ (F. Gary Gray, 1998)

Danny Roman (Samuel Jackson) is a top police hostage negotiator in Chicago. He is good at his job and he’s well respected but he soon finds out that that isn’t enough when he’s accused of murder. Suddenly he finds that he has no friends left and he will have to take the law into his own hands.

Another nineties conspiracy movie (released in the same year as Enemy of the State) and one that also stars the verbose Kevin Spacey, The Negotiator pits two great actors against one another.

This ensures a thrilling narrative that zips along with Jackson and Spacey playing characters on opposite sides of the law.

A touch formulaic and definitely a Hollywood blockbuster, The Negotiator is never subtle but it is an action packed film that wears its genre conventions with conviction.

SIMILARITY MATCH: 70%
The Negotiator is a star driven film much like Enemy of the State, but it finds its own tone with the pairing of Samuel L Jackson and Kevin Spacey.
***
`Heat’ (Michael Mann, 1995)

Heat follows the story of a group of professional career criminals led by the charismatic Neil McCauley (Robert De Niro). They have never been caught and they are planning the perfect score – the standard trope of the crime drama genre.

Unfortunately for our ‘heroes’ they have a tenacious police detective chasing them played by Al Pacino. Pacino and Deniro face off in the criminal LA underworld, both are driven men, and only one of them will survive the narrative ahead.

Heat is perhaps Michael Mann’s best film and it follows many of the tropes that he would go on to become associated with – the crime soaked LA setting, the career criminals, and their skilled violence.

SIMILARITY MATCH: 70%
Heat pits a group of criminals against the LA police force but unlike Enemy of the State there is no higher moral calling.
***
`Twelve Monkeys’ (Terry Gilliam, 1995)

Terry Gilliam is a director that favours weird visuals and dreamlike narratives. Twelve Monkeys is no exception with its story about a man (Bruce Willis) who tells the world that he has time travelled back from the future.

However no one believes his tale and he is put in a mental asylum. There he meets plenty of people like him including the insane Jeffrey Goines (played by the then up and coming Brad Pitt).

But our hero has travelled back in time to complete a mission and according to him the future of the human race is at stake. Gilliam’s Twelve Monkeys is a clever thriller movie and its story smacks (paradoxically) of both insanity and voracity.

SIMILARITY MATCH: 60%
Twelve Monkeys is a conspiracy thriller with a potentially unreliable narrator – unlike Smith in Enemy of the State; Willis is a far more ambiguous lead.
***

Journalists, hackers, and missing relatives – The Girl With The Dragon Tattoo is a taught investigative thriller.

The truth will out in Fincher’s bleak procedural but not before a journalist’s life is ruined.
***
`Blood Diamond’ (Edward Zwick, 2006)

Check out this article for more movies like ‘Blood Diamond’.

Blood Diamond is a thriller set far from home but its compelling narrative hits just as hard as any western-based equivalent.
***
`The Ghost’ (Roman Polanski, 2010)

A ghostwriter (Ewan MacGregor) is hired to chronicle the memoirs of a former British prime minister (Pierce Brosnan).

The Ghost tells the story of a man who becomes too involved with another’s secrets – just like in Scott’s Enemy of the State.
***

Many of the films covered above come from the nineties and that’s because it was a great decade for thrillers. I would suggest watching Terry Gilliam’s Twelve Monkeys if only for Brad Pitt’s performance – he really shows his on screen abilities here and highlights exactly why he went on to become such a highly regarded actor.Let me know what you think. Any movies I missed?

Put them in a comments below.