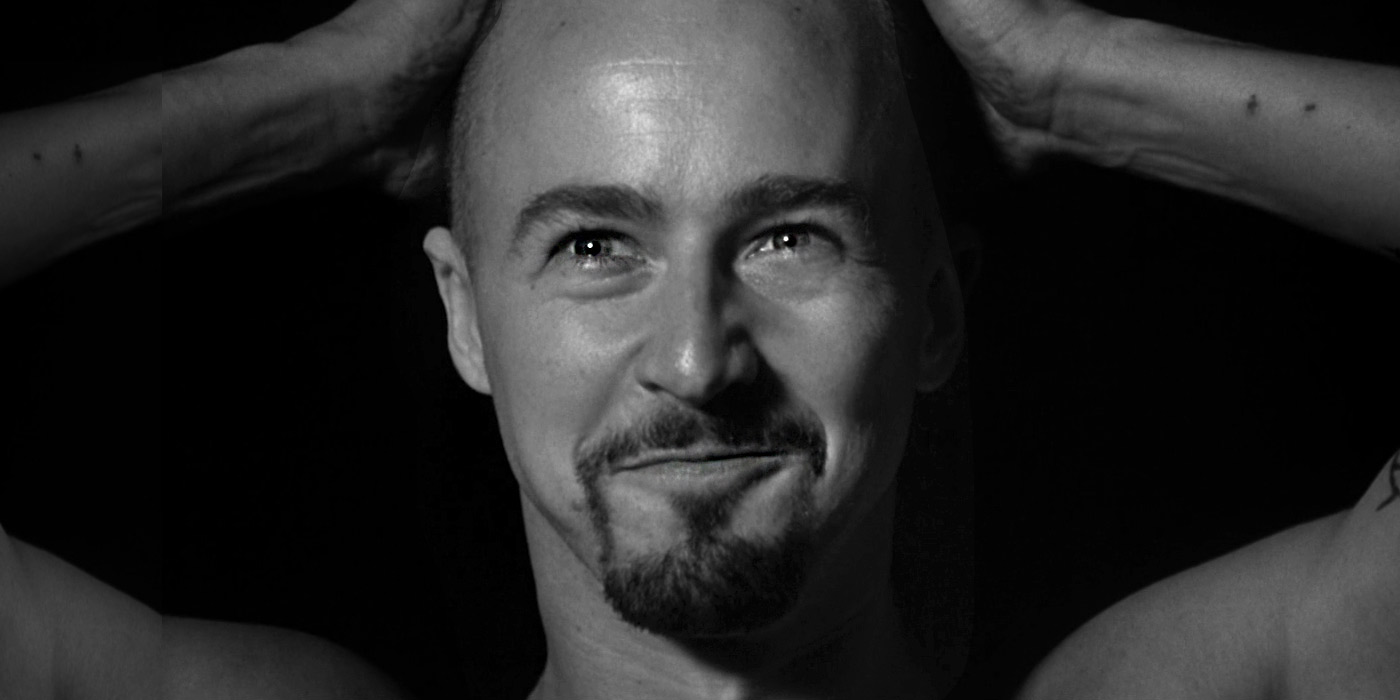 Paul Haggis’ Crash is a film about conflict. It focuses on the multicultural streets of LA and the story revolves around one action seen from multiple perspectives. Here are some movies like Crash that explore the role of context in shaping our understanding of the world. ~ Andy McKendry
One of the central concerns of Crash is that of racism. Nearly all of the characters hail from different ethnic backgrounds but each one finds themselves on the unpleasant end of bigoted thinking.It’s a film that suggests that we all harbour prejudices in our hearts but Crash is at its most interesting when it considers the consequences of narrow mindedness.Let’s look at some films similar to Crash that show the dangers of bigotry.
***
‘American History X’ (Tony Kaye, 1998)

Years later when he is released Derek determines to live his life free from bigotry. He renounces his old lifestyle and determines to stop his younger brother Danny (Edward Furlong) from following in his footsteps.

SIMILARITY MATCH: 80%
American History X shows that people can change and that our biases, prejudices, and narrow mindedness are only as strong as we let them be.
***
‘School Ties’ (Robert Mandel, 1992)

More of a fish out of water story, School Ties is about David Greene (Brendan Fraser) who receives a football scholarship in the 1950s. David is Jewish and this is something that he has to hide from his anti-Semitic peers.

School Ties is a sad story about the nature of identity and the parts of ourselves that we feel obligated to hide. Not everyone fits into the generic ‘human’ mould and for many people life involves not being true to their identities.

SIMILARITY MATCH: 70%
The narrative concerns of School Ties place it within a similar niche to Crash, but School Ties is a more human film with its focus being on one man and the prejudice that he attempts to avoid.
***
‘This is England’ (Shane Meadows, 2007)

Set in Thatcher’s Britain, This is England follows the story of a group of skinheads and a young boy who wants to join their gang. There’s some real ugliness in this film and there are moments of sadistic violence meted out on minority groups but This is England discusses important social issues in the process.

There’s something disconcerting about hearing a child spout racial slurs and stereotypes and it shows just how careful we have to be with what we teach the young. Racism isn’t innate, it’s learned and This is England explores the legacy of the things we tell children.

SIMILARITY MATCH: 60%
A glimpse of the eighties in Britain, it would be easy to dismiss This is England as indicative of an era that no longer exists – but that would negate the important lessons that still need to be learned.
***
‘Do The Right Thing’ (Spike Lee, 1989)

Outspoken black activist Spike Lee directs Do the Right Thing, a prescient film just as important now as it was on release. The narrative centres on a neighbourhood in Brooklyn during a heat wave and the hot tempers it inspires.

Easily the most overtly political film on this list, Do the Right Thing is a strongly worded indictment of white culture and its legacy on poor black communities. People often jump to biased conclusions in Lee’s movie ensuring that there are some terrible consequences.

SIMILARITY MATCH: 60%
Do the Right Thing is a deeply political film that should challenge your preconceptions and change the way that you view the subject of racism.
***

Crash is perhaps a heavy-handed exploration of racial strife but it’s also a film that raises important questions. Here are some movies if you like Crash that explore bigotry and its effect on minority groups.

Cuba Gooding Jr. stars alongside Robert De Niro in a film about racism in the US Navy. Carl Bashear (Gooding Jr.) joins the navy as the world’s first black master diver but he encounters deeply entrenched prejudices and racism.

Men of Honour shows just how difficult it is to be black in America and it will fill you with a similar sense of anger to Paul Haggis’ Crash.
***
‘District 9’ (Neil Blomkamp, 2009)

This is a tale of aliens and humans but really the story is about prejudice and the way that we treat those that we deem ‘other’ to us.

In District 9 it’s not the aliens that you need to worry about – it’s the humans.

A science fiction film that shows just how dangerous bigotry can become and it does so with a clever allegorical narrative.
***
‘Romper Stomper’ (Geoffrey Wright, 1993)

Russell Crowe stars in this film about skin heads in Melbourne and their racially motivated fighting with Asian immigrants.

This is an action film from the perspective of racist white gang members.

A touch dated but effective all the same, Romper Stomper explores the lives of street gangs and their racially defined subcultures.
***

Racism isn’t something that will just go away. We have to learn, discover empathy, and remind ourselves that we are all just people regardless of our pigmentation or where we come from.The above list of films highlight the dangers of racially constructed biases and show just how important it is to challenge those preconceptions. I would recommend starting with Spike Lee’s Do the Right Thing. Lee is a notable black filmmaker and his film is visceral, powerful, and prescient.What are your thoughts?Let us know with a comment below.