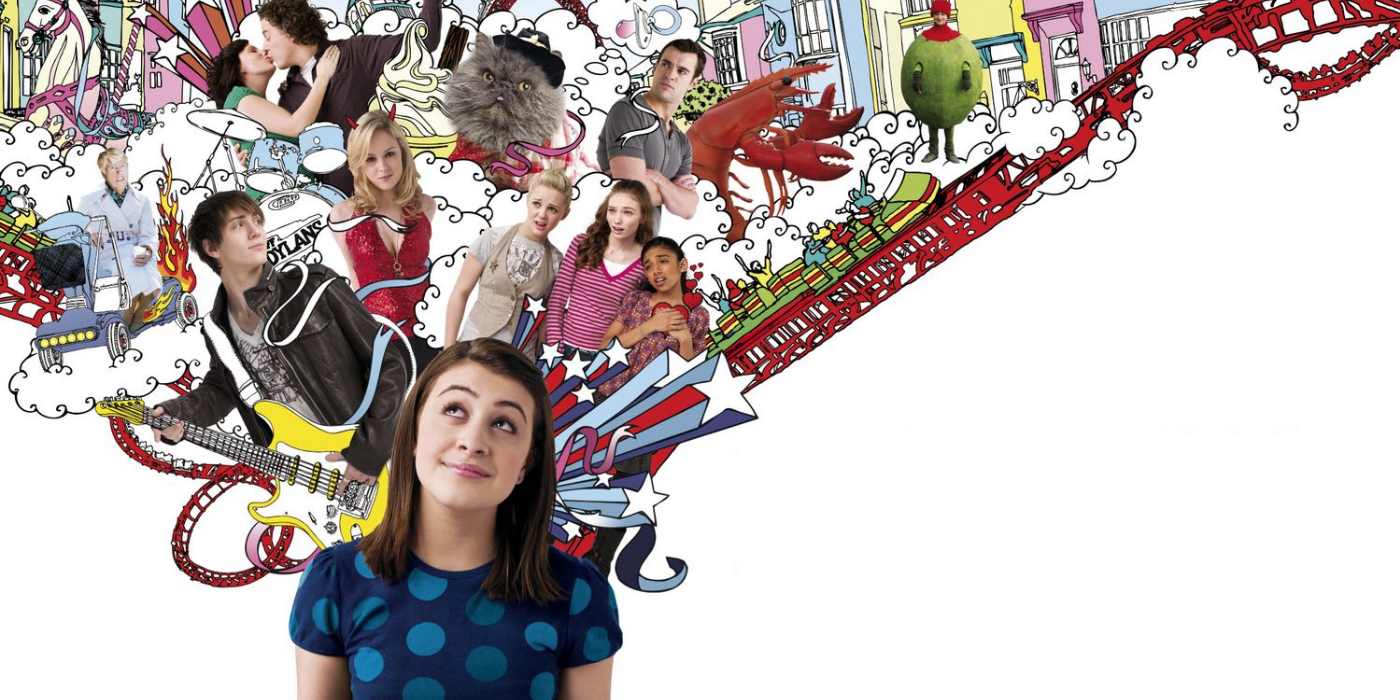 If you liked watching Angus, Thongs and Perfect Snogging, you’re probably searching for similar feel-good comedies about teenage crushes right now. I’ve come up with some suggestions that I believe will tick quite a few boxes. ~ Paola Bassanese

Are There Any Other Movies like Angus Thongs and Perfect Snogging?

Angus Thongs and Perfect Snogging is a sweet comedy about teenage crushes. I’ve searched for other films similar to Angus but I must say that none of the ones that were recommended in search engines completely matched Angus‘ tone and storyline.

There aren’t many other British films that capture that same feeling and American movies tend to have a slightly different flavour and treatment of the subject.

Here, I offer you some good movies like Angus Thongs and Perfect Snogging (2008). The acerbic Aaron Taylor-Johnson broke million of hearts when this film came out in 2008, as did Jonathan Rhys-Meyers in Bend it like Beckham (2002) or Martin Henderson (“Mr Darcy”) in Pride and Prejudice (2004).

At least I taught her full Indian dinner, the rest is up to God.

Another one from the same director, if you like Angus, you’ll also enjoy this film, as it’s the story of a group of teenage girls who love playing football.

We’ll just tell your mother that… we ate it all.

The best scenes from American Pie are definitely the ones about Stifler‘s Mum, the cougar all the boys want to be with, played by Jennifer Coolidge (2 Broke Girls, Legally Blonde).

Looking through internet forums, films that tend to be recommended often are John Tucker Must Die, Sixteen Candles and St. Trinians. However, I would also like to draw your attention to Never Been Kissed and East is East.

Somebody once said, “To write well, you have to write what you know.” Well, here is what I know…

I chose this film more for the sweetness of the storyline and the lack of cynicism.

Piss off out of my house, and take Laurel and Hardy with you.

Teenage drama is intertwined with ethnic diversity and the search for personal identity. Two teenagers growing up in a Muslim-Pakistani family are lured into London’s modern lifestyle and fashions.

One of the most hilarious scene is when the kids cook some bacon in the kitchen and when they hear their father arrive, they hurriedly try to cover the smell with air freshener!

A cinematic snog, of course! What is it about on-screen kissing that makes is so compelling to watch? And what is it about awkward teenagers that make us cringe and relive embarrassing moments we thought we had forgotten about?
Share your views in the comments, I’d like to know if you have any funny anecdotes from your teenage years…