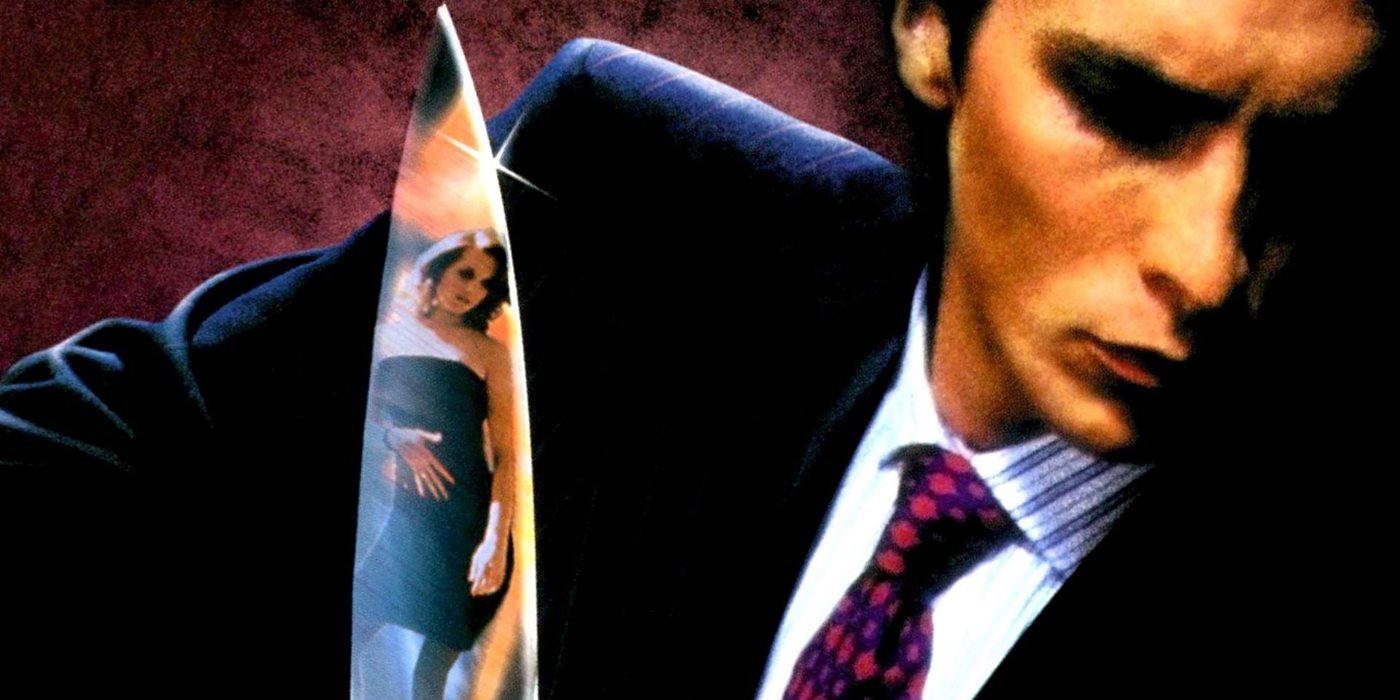 A Twisted Perspective and a Cruel Protagonist

American Psycho is a film starring Christian Bale who plays Patrick Bateman. Bateman is a Wall Street investment banker and he enjoys all of the requisite wealth and opulence that accompanies the profession.

But he also has a darker side of his life that he hides from his friends – Patrick is a psychopath with illogical and gratuitous fantasies. If you enjoy films about psychopaths, sociopaths, and the just-plain-deluded, here are four films similar to ‘American Psycho’ to whet your appetite.

Based on the novel by Jim Thompson, ‘The Killer Inside Me’ follows the story of a violent and amoral homicide detective (Casey Affleck). Shot carefully and with a subversive beauty, this film shocks in much the same way as ‘American Psycho’.

Both films contain violent outbursts from their ‘heroes’ and both share a similar misogynistic tone. It’s in the slow unmasking of The Killer Inside Me’s lead that we find marked similarities between it and ‘American Psycho’.

No one is quite what they seem, and in both of these films, the person that emerges is much sicker and darker than previously imagined.

SIMILARITY MATCH: 100%
Both ‘American Psycho’ and ‘The Killer Inside Me’ are films that revolve around violent men who have managed to keep a lid on their morally reprehensible characteristics but find it increasingly difficult to maintain.
***
`No Country for Old Men’ (Coen Brothers, 2007)

Originally a novel written by Cormac McCarthy, ‘No Country for Old Men’ is a neo-noir contemporary American Western. It’s stylised, it reuses and borrows from cultural myths, and it contains one of the scariest professional hit men ever seen in cinema.

‘Anton Chigurh’ (played by the enigmatic Javier Bardem) is a killer who leaves his actions up to fate. He flips a coin and invites his victims to call it – if they get it wrong, he kills them. Life and death are reduced to a binary choice and their manifestation as heads or tails shows just how little value ‘Chigurh’ places on human life.

SIMILARITY MATCH: 80%
Different genres, characters, and stories but in both ‘American Psycho’ and ‘No Country for Old Men’, the antagonists are terrifying in their inexorable natures.
***
`Donnie Darko’ (Richard Kelly, 2001)

An early Jake Gyllenhaal role, ‘Donnie Darko’ deals with the complexities and paradoxes of time. Gyllenhaal stars as the titular young and troubled high school kid who becomes increasingly estranged and ostracized in the small town that he lives in.

Over the course of the film, ‘Donnie’ becomes overtly strange, sometimes cruel and psychotic as his waking life is haunted by visitations of a giant bunny rabbit. ‘Donnie’ finds that reality is something that you can lose touch with and the story quickly becomes all about him – both in his own head and in the mind of the audience, too.

SIMILARITY MATCH: 80%
‘Patrick Bateman’ and ‘Donnie Darko’ share a similar schism from reality and their perspectives become increasingly warped as their grip on sanity slips.
***
`The Rules of Attraction’ (Roger Avary, 2002)

A movie about the self-destructive nature of youth, Roger Avary’s ‘The Rules of Attraction’ is based on Bret Easton Ellis’s novel, ‘Rules’. It’s not a film that was considered highly by critics but it makes this list by virtue of its content.

The story follows Patrick Bateman’s younger brother during his college years and the narrative is full of sex, drugs, music, and insanity. It exists in the same fictive world as ‘American Psycho’ and both share a similar hedonistic bend.

SIMILARITY MATCH: 70%
‘American Psycho’ is a much smarter film but ‘The Rules of Attraction’ serves as a fitting origins story (if a touch vapid).
***

If you still have a desire to watch violent men mete out their frustrations on others then here are some other movies like ‘American Psycho’.

Much more than just its immortal shower scene, ‘Psycho’ is the crowning achievement of the horror genre.

If ‘American Psycho’ shocked you, then Hitchcock’s ‘Psycho’ will terrify you.
***
`Nightcrawler’ (Dan Gilroy, 2014)

Yet another sociopathic lead role, ‘Nightcrawler’ pushes you further and further into the recesses of a darker Americana.
***
`Killer Joe’ (William Friedkin, 2011)

Charismatic Matthew McConaughey plays the titular ‘Killer Joe’ and his methods are brutal, disgusting, and laden with a disturbing humour.
***

There are plenty of films then for you to watch if you’re looking for a film driven by a sociopathic or psychopathic lead. Personally, I would recommend watching ‘Donnie Darko’ (if you haven’t already) as it is a twisty tale of insanity with a heady mix of time travel and philosophical musings muddled together into an almost cohesive whole.