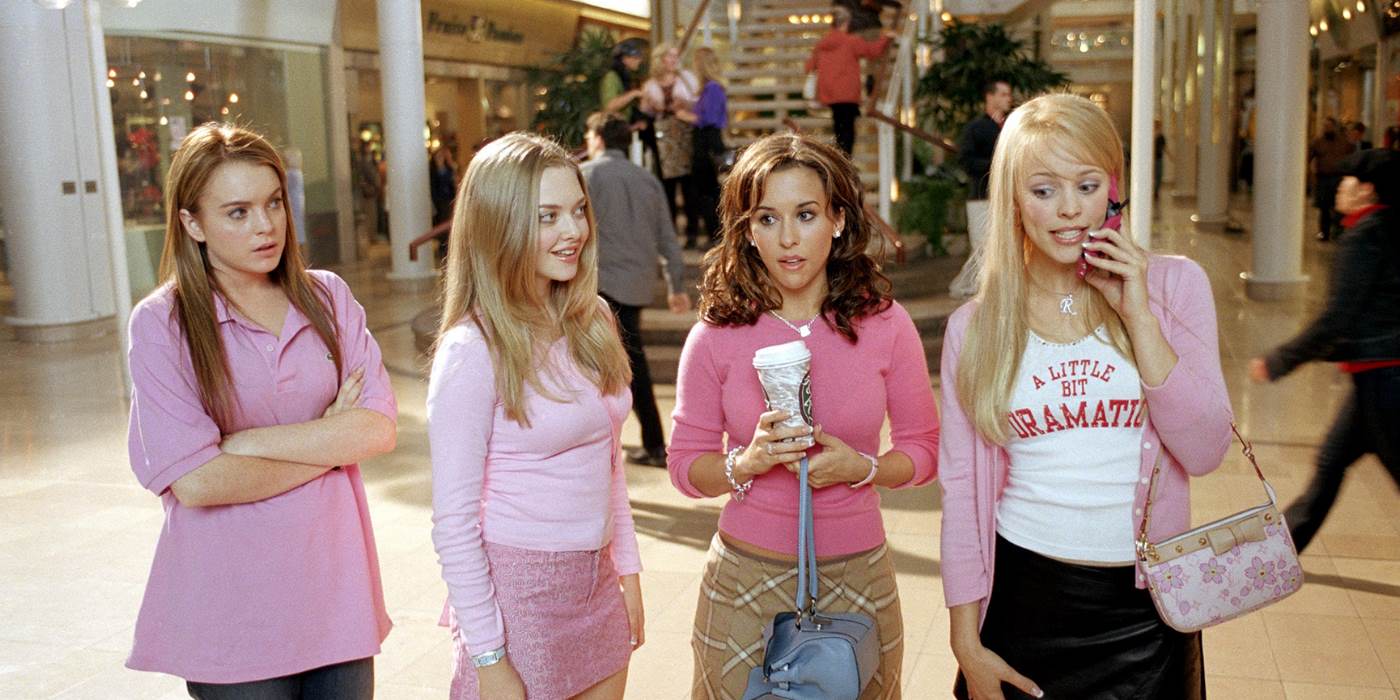 5 Movies I Could Watch Again & Again, do you Agree? 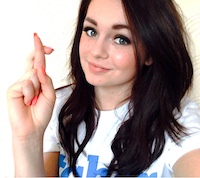 If you want a few of the best films to watch over and over again without putting you to sleep you should try the three Oceans films, Mean Girls (2004) and The Amazing Spiderman (2012). ~ Kerry Provenzano
The difference between a good movie and a great movie is simple: would you watch it more than once?

If the answer is no, it’s probably an average movie at best. If watching it again would put you to sleep (or if you fell asleep the first time for that matter) it’s probably not one to add to the DVD collection.

If you would watch the movie more than once then ding dong, you’ve hit the movie jackpot

Today I thought we’d take a peek at some of the best movies to watch again and again – the ones it’s difficult to tire of, the ones you can stick on at anytime and still enjoy it.

So we’ll kick off our list of good movies to watch again with a couple of teenage favourites of mine.

There’s something about clever criminals that just has me gripped from the offset.

So when Danny Ocean and his team of intelligent, lawbreaking individuals join up to carry out some impressive heists, it’d be a shame to deny yourself at least a couple re-runs of all three movies.

Why you can watch it again and again: these films have so many layers you’re bound to notice something new every single time.

Who to watch it with: your friends on a take away night.

Any girl aged between 12 and 20 will know there is no limit to the amount of times you can watch (and appreciate) Mean Girls – or, as Cady would say, ‘the limit does not exist’.

It might be trashy and a little tacky but we can’t help but love it. It’s an icon to nearly all girls born in the 90’s and therefore always appropriate to watch.

Why you can watch it again and again: because you get more satisfaction than you care to admit by saying the quotes aloud as they happen.

Who to watch it with: the girls (or guys, although it might not go down so well).

I only recently watched this film *slaps self on wrist* but it’s already one of those films I reach for when I want a good movie to watch. I defy anyone to tell me watching Andrew Garfield as a kick-ass superhero for a couple of hours is not the perfect way to spend any afternoon.

Why you can watch it again and again: watching superheroes nevers get boring, especially when they can swing from building to building.

Who to watch it with: anyone. The great thing about this film is that children, adults, men and women will enjoy it… so take your pick.

Why Watch the same Films?

Sometimes we just don’t have the brain capacity for new characters, plots and settings so it’s best to pull out your box of DVDs and put on an old favourite.

What films are on your go-to list for films you can watch over and over again and what films have you seen recently that you think you could watch a few more times?