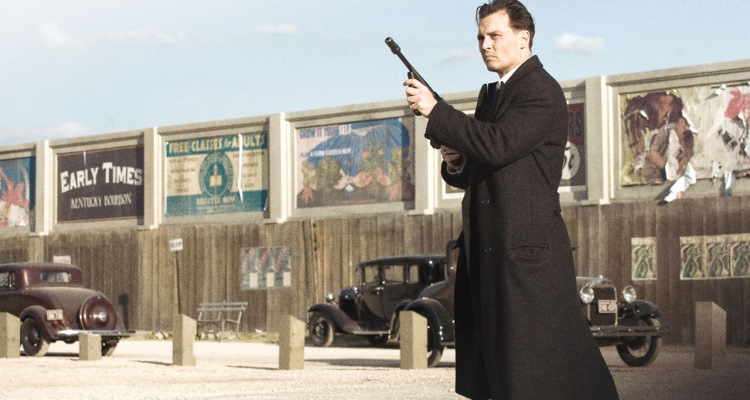 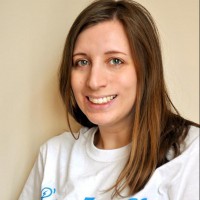 It’s a DVD staple in my house, but it’s time to give Ocean’s Eleven (Steven Soderbergh, 2001) a break.  These are three movies based on heists you’ve really got to watch: Micmacs (2007) comes from the director of Amelie (2001), so you can imagine it’s going to be something a little different. Public Enemies (2009) is a stylish take on ‘one last job’ based on a true story, while Hitchcock classic To Catch a Thief (1955) is undeniably iconic and elegant, but it’s also got strong heist-based credentials. ~ Jane Howarth

In my house, there’s no better crowd pleaser than Ocean’s Eleven (Steven Soderbergh, 2001).

We’ve happily watched The Taking of Pelham 1 2 3 (Tony Scott, 2009), we’re devoted to Inception (Christopher Nolan, 2010), and The Italian Job (Peter Collinson, 1969) doesn’t get a chance to gather dust. If you’ve caught some of my recommendations before you’ll know what I mean.

I’m never going to pick up a hard-hitting movie about the gory goings-on of the criminal underworld, so movies like Layer Cake (Matthew Vaughn, 2004) and Lock, Stock and Two Smoking Barrels (Guy Ritchie, 1998) are out of the running.

With that in mind, I ferreted out these three great movies about heists.

Just why are these Movies so Great?

With just the right balance of crime, thriller and whatever other genre’s thrown into the mix, I think these movies have got enough plot (and the plenty of those all-important action sequences) to keep everyone entertained.

All three are awesome films you’ve got to see!

– Synopsis: Bazil takes on the arms dealers connected to his father’s death and his own life-threatening injury.

– It’s all about the heist: His heist team?  Let’s just say it includes a human cannonball and a cook.

– I LOVED: I love cute, likeable characters, but gosh, I worry about them.  Are you sure you want to do this, guys?  Why not write a sternly worded letter instead?

– I LIKED: On a less nail biting note, this movie is full of movie references – I’ll let you find them for yourself, it’s part of the fun.

– Hmm, room for improvement: Not really a criticism but it’s a French movie (with subtitles for English language viewers), which is totally fine by me, but I get that it’s not for everyone.

– Synopsis:  Alright, this one is a tiny bit gritty, but it still falls on the elegant side.

1930s gangster John Dillinger’s last days are charted by Johnny Depp, with Christian Bale as the cop who’s chasing him and Marion Cotillard as his love interest.

– It’s all about the heist: The list wouldn’t be complete without ‘one last job’, right?  This one’s all about good old-fashioned bank robberies and everything you’d expect from ‘30s Chicago.

– I LOVED: So many little moments in this film show us why Dillinger loves his underground lifestyle – sure, it’s not recommended, but we get to see what keeps him criminal.

Best moment?  When he watches a Clark Gable movie based on his life.

– I LIKED: Not pleasant, but Bale’s perfectly edited onscreen introduction is the most memorable entrance I’ve seen in a long time.

– Hmm, room for improvement: Michael Mann is clearly passionate about the era – the detail is amazing – but I can’t help feeling this movie could have moved a little faster at times.

– It’s all about the heist: If you’ve seen one too many take-offs of the Ocean’s Eleven routine, try this movie. There’s more than one potential thief, and everyone’s either trying to pretend there’s no heist or setting up a fake one.

– I LOVED: Likewise, it stars Grace Kelly and Cary Grant, with wardrobe design by Edith Head, so the costumes are guaranteed to be gorgeous. To Catch a Thief is home to some of my favourite Kelly costumes.

– I LIKED: It’s a Hitchcock classic, so I’m pretty sure I don’t have to explain that this movie is really well-shot.

– Hmm, room for improvement: As much as I love those visuals, if there’s one thing I could change? There’s a point where we’ve seen all that lovely stuff.

Get on with the story, Hitch, don’t you know there’s a burglar on the loose?

What I’d Love to See from the Genre

I love the usual classics, but not every movie needs to be The Italian Job (Peter Collinson, 1969) – and I kind of wish more would break the mould.

And it’s been a while since Entrapment (Jon Amiel, 1999) and The Thomas Crown Affair (John McTiernan, 1999).  Maybe it’s time for a new generation?

What are your Must See Great Heist Movies?

Now, I know these aren’t everyone’s idea of a great heist movie, but I think they’re pretty great and they’re a tried and tested hit in my house.

But I bet you know some great ones too.

Maybe it’s a great story about one last job?  A classic that’s due some limelight?