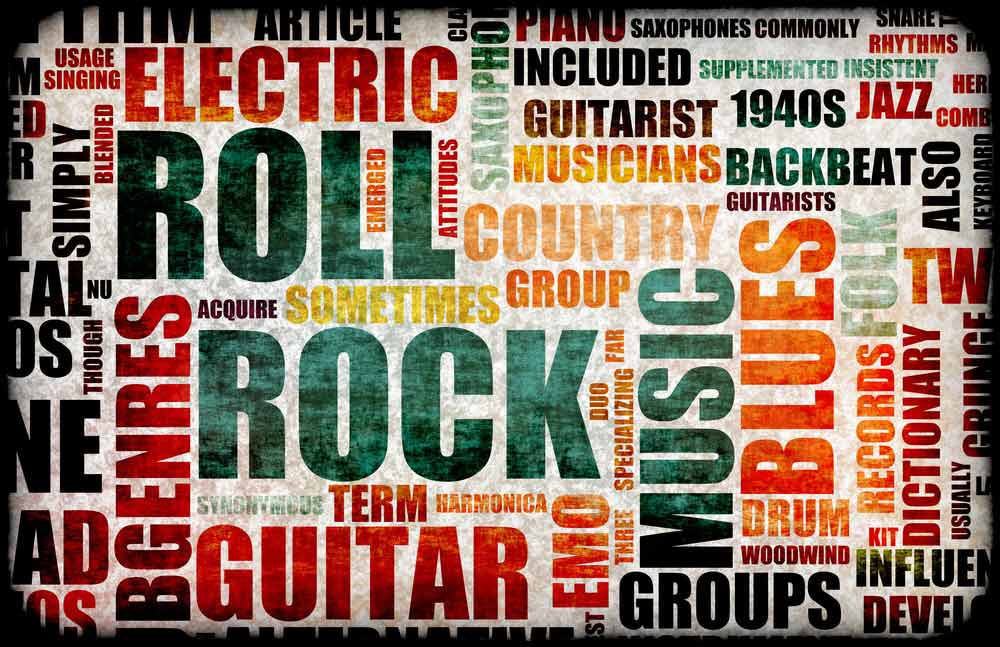 The 5 best movies about rock stars tell the story of rock legends like Jimi Hendricks, The Who and the Rolling Stones.

These are some unforgettable movies that ignited the imagination of entire generations!

This is one of the top movies about rock stars: Woodstock is a documentary about the 1969 Woodstock concert featuring Jimi Hendricks. The Who and Joan Baez among others. The unique nature of the concert is captured in the movie, showing the acts on stage and the 500,000 music revellers.

The film narrates a version of Prince‘s personal journey and how he became famous as a rock star. Even though the plot is quite thin, the movie showcases Prince‘s undisputed talent and features long extracts from live concerts.

The film is based on the Mods and Rockers scene in 1965 London and features a soundtrack from The Who. It shows a violent battle between the Mods and the Rockers at Brighton Beach. Speeding on scooters, parties, teenage angst and not wanting to conform to “normal” society are the key themes of Quadrophenia. It narrates the rise and fall of the protagonist Jimmy, a Mod who became too infatuated with drugs.

Director Alan Parker directed this hybrid animated and live action film featuring the music of Pink Floyd and describes the sense of alienation. The band Pink Floyd at that time felt that the pressure to be successful were getting out of hand and The Wall was their response to that. The film features animated cartoons by Gerald Scarf, famous for his satirical illustrations of politicians. The protagonist, Pink, a rock star played by Bob Geldof, goes to hell and back and the film depicts his hallucinations with a 15 minute animated scene by Gerald Scarf. Out of all the movies about rock and roll stars The Wall is probably one of the most disturbing with its scenes of self-destruction.