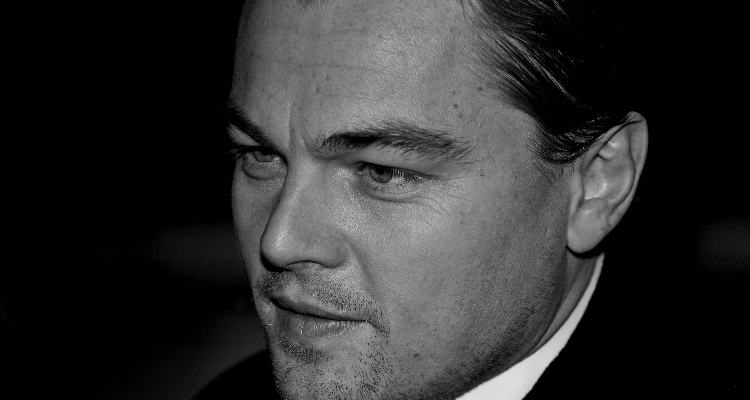 Most Oscar Nominations But No Wins – A List of Oscar Robberies

Oprah Winfrey and Leonardo di Caprio fans look away now! These two actors were robbed of an Oscar! And why was The Color Purple completely snubbed? ~ Paola Bassanese

Let’s look at most Oscar nominations but no wins.

It’s a daylight robbery! How come these wonderful films with most Oscar nominations but no wins?

Why didn’t The Color Purple Win Any Oscars?

The movie with most Oscar Nominations with no wins.

Oprah fans look away now: The Color Purple (1985) starring Oprah Winfrey was nominated for 11 Oscars but went home with none.

Oprah has only been nominated once for an Oscar in The Color Purple and her name did not appear in the list of finalists at the 2014 Oscars.

She played Forest Whitaker‘s wife in The Butler (2013).

Let’s look at these 11 nominations:

Can you Spot Anything Else? What’s Wrong in this List?

There’s no nomination for best director – The Color Purple was directed by no other than Steven Spielberg, winner of two Oscars: one for  Schindler’s List (1993) and one for Saving Private Ryan (1998).

Let’s look at the potential reasons why this film and its director and actors were overlooked.

According to some sources, critics were trying to punish Spielberg because he was already enjoying tremendous popularity and great sales at the box office.

Critics were trying to punish Spielberg

Supposedly other directors were envious of Spielberg’s success and thought it appropriate to punish him for it.

The Color Purple was also a departure for Spielberg from “lighter” subjects – Jaws, Close Encounters of Third Kind, Raiders of the Lost Ark, E.T., and Indiana Jones and the Temple of Doom.

Same fate applied to The Turning Point (1977) which, regardless of a stellar cast including  Shirley MacLaine (more on Shirley MacLaine in my articles on her spiritual movies and her  appearance in Jerry Lewis’ films), Anne Bancroft and Mikhail Baryshnikov, won none of the 11 Oscars it was nominated for.

I must say, when I watched this film it left me cold so you either “get it” or you don’t.

I found the photography to be absolutely stunning, but I felt no emotional connection with any of the characters.

I was particularly sad not to see more of Sean Penn in the film; I could have happily cut the dinosaurs sequence from the film, thank you very much!

A movie that was seriously robbed is The Shawshank Redemption (1994). It was nominated for seven awards but won zero:

Actors who Never Won an Oscar

Among the actors with most nominations but no wins there’s Glenn Close and Deborah Kerr.

Surprisingly, Leonardo di Caprio still isn’t dusting his golden statuette on the mantelpiece: he was nominated as best actor in The Wolf of Wall Street (2013), in Blood Diamond (2006), in The Aviator (2004)  and supporting actor in What’s Eating Gilbert Grape (1993).

Other actors who never won an Oscar include Peter O’Toole and Cary Grant.

Who Deserves an Oscar in Your Opinion?

Which movie and which actor do you think were robbed of an Oscar?