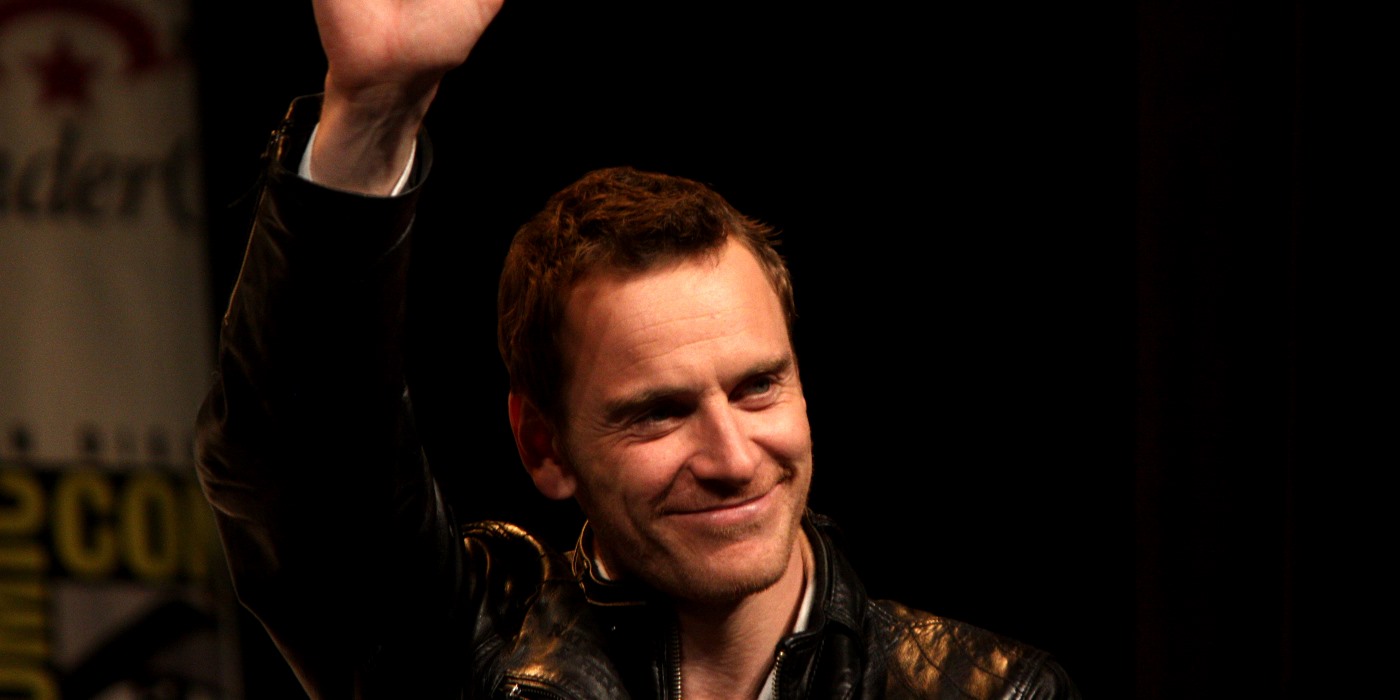 Not only is Michael Fassbender one of the sexiest leading men on the big screen, but he is also an engaging actor who will go the extra mile for a role. From starving himself in Hunger to unleashing the most brutal aspects of human nature in 12 Years a Slave, you just can’t keep your eyes off Michael Fassbender. ~ Paola Bassanese
At least, I can’t. Here’s my selection of best movies of Michael Fassbender.

What Movies is Michael Fassbender in?

I have chosen what I believe are Michael Fassbender best films, or at least the ones that highlight his acting abilities best. See what you think – and if I have missed anything please let me know in the comments.

Psychological manipulation, obsession with sex and trying to fill the sense of emptiness by maniacally controlling everything: Michael Fassbender in Shame portrays obsessive behaviours and frailty with majestic flair.

Fassbender plays the role of a man who seems to be completely devoid of emotion, and yet there is a scene where he is totally vulnerable and cries uncontrollably.

The pairing of Steve McQueen and Michael Fassbender is a winning formula – they managed to develop a symbiotic relationship that creates pure magic on the screen. Oh, and Fassbender gets his kit off. You’re welcome.

In Shame, McQueen doesn’t seem to let you sympathise or feel anything for the protagonist, Brandon; however, as the film progresses and you glimpse into Brandon‘s relationship with his sister, played by Carey Mulligan, you may start developing something similar to pity at the brother-sister’s flawed lives.

Not gripping throughout, but Mulligan‘s delicate performance to counter Fassbender‘s intensity is excellent.

Fassbender‘s portrayal of a sadistic plantation and slave owner got him an Oscar nomination for Best Supporting Actor. This is the third collaboration between McQueen and Fassbender.

Fassbender‘s performance is disturbing and makes you feel uncomfortable – he plays the vilest of villains and succeeds in getting a strong reaction from the audience.

Move over, Colin Firth: the king of period drama who makes women weak at the knees is no longer Mr Darcy but Mr Rochester.

Fassbender as Rochester seduces, and his mysterious life intrigues. His masculine presence is balanced by the ephemeral beauty of Mia Wasikowska.

This role has “matinee idol” written all over it. A perfectly executed romantic lead with plenty of inner emotional turmoil.

It’s 1981 and IRA political prisoners are on hunger strike against Thatcher‘s policies.

McQueen‘s direction goes all claustrophobic in his camera work with plenty of close-ups on Fassbender‘s frail and wasting body.  Fassbender is totally in his element – strong passions, ideology and fighting for a cause.

The physical transformation he went through to portray activist Bobby Sands, who went on a hunger strike to get the British government to recognise the status of political prisoners, gained him plenty of critical accolades.

A scene when Sands looks back at his life talking to a priest was shot all in one take and showcases Fassbender‘s theatre background.

Fassbender went on a diet similar to the Paleo diet to lose weight in Hunger – he shed 33 pounds to look painfully emaciated on film.

Mea culpa! I still haven’t seen X-Men (nor Prometheus) as I just can’t seem to focus my attention for long enough when it comes to sci-fi or comic book movies. Have you seen the X-Men movies? Did you like them?

And what about Hunger, 12 Years a Slave, Jane Eyre or Shame? Are you planning to watch them? I’d love to hear what you thought of these movies too!