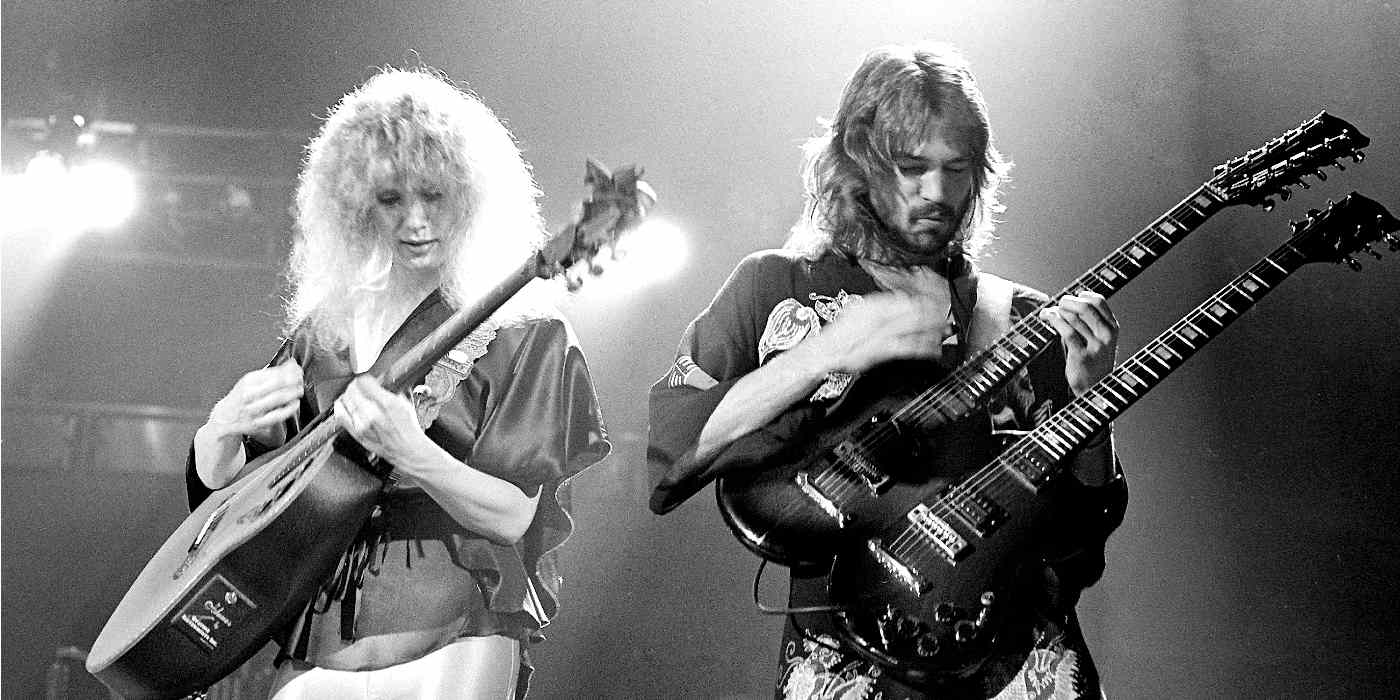 Paola’s Ultimate List of Big Hair Bands of the 80s

Alright, alright, there was more than one band in the 80s. Actually a whole list of big hair bands.

Here’s my top 5 picks. Because this is my party and I’ll dance if I want to. 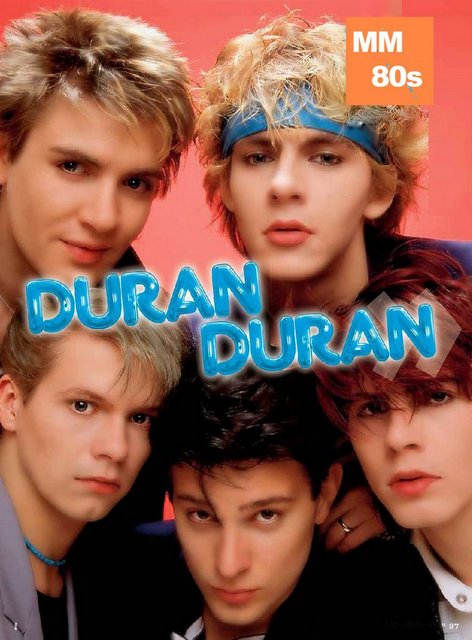 Big hair, glamorous women, yachts and lots of hairspray. Duran Duran were known more for their image than their music and they cleverly banked on that to make it big in the States. Famously censored for their video Girls on Film: Lady Gaga and Miley Cyrus look like nuns compared to the girls featured in the video. 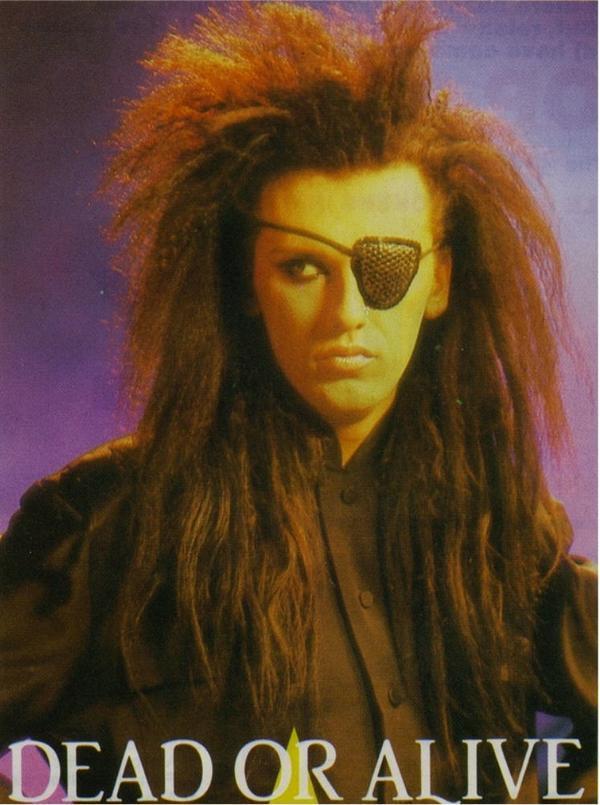 Their biggest hit was You Spin Me Round, a Hi-NRG dance number penned by Stock, Aitken and Waterman (guilty as charged of creating Kylie Minogue’s I Should Be So Lucky). Lead singer Pete Burns is now more famous for his multiple plastic surgery procedures and reality TV appearances, but back in the day his glorious big hair and big voice captivated audiences worldwide. 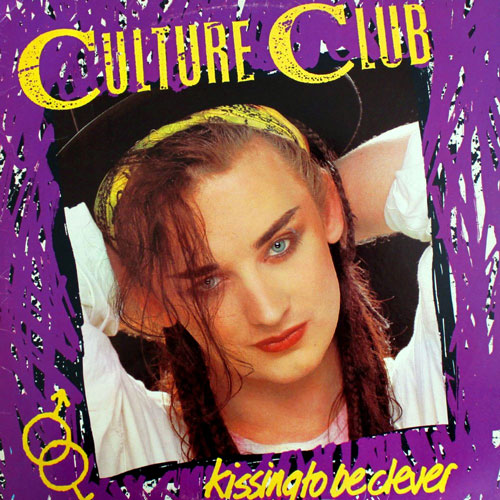 When Boy George, lead singer of Culture Club, emerged onto the music scene with Do You Really Want to Hurt Me?, a whole generation of sexually confused teenagers copied his flamboyant hairstyle and fashion sense, to the puzzlement of parents who could not understand what was going on. 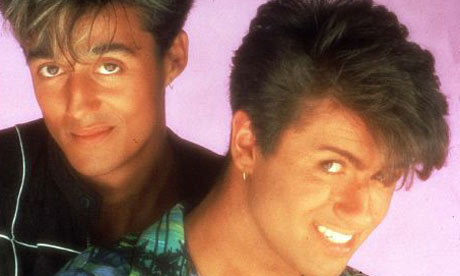 Highlights: check. Perm: check. Tan: check. Shorts: check. Holiday in Ibiza: check. Thirty years before Made in Essex, Wham! were the original reem team living it up at Club Tropicana. 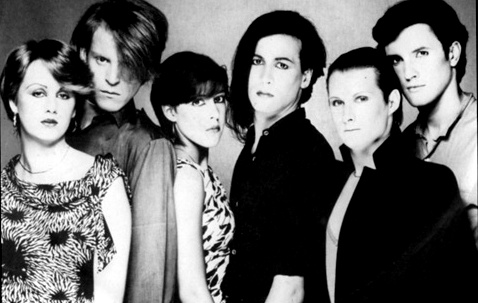 Singer Phil Oakley experimented with plenty of crazy hairstyles including a curious asymmetric haircut. Big hair wasn’t the main focus of Human League though, as they explored several variations of synthpop over the years. Their most loved song Don’t You Want Me projected the band from nerdy to superstar status.

If you were to ask me for an 80s big hair bands list of songs for a house party or new year’s eve celebration, I would go for these:

– Duran Duran – The Reflex
– Dead Or Alive – You Spin Me Round
– Culture Club – Karma Chameleon
– Wham! – Wake Me Up Before You Go Go
– The Human League – Fascination

How about you? Which are your favourite big hair bands of the 80’s?