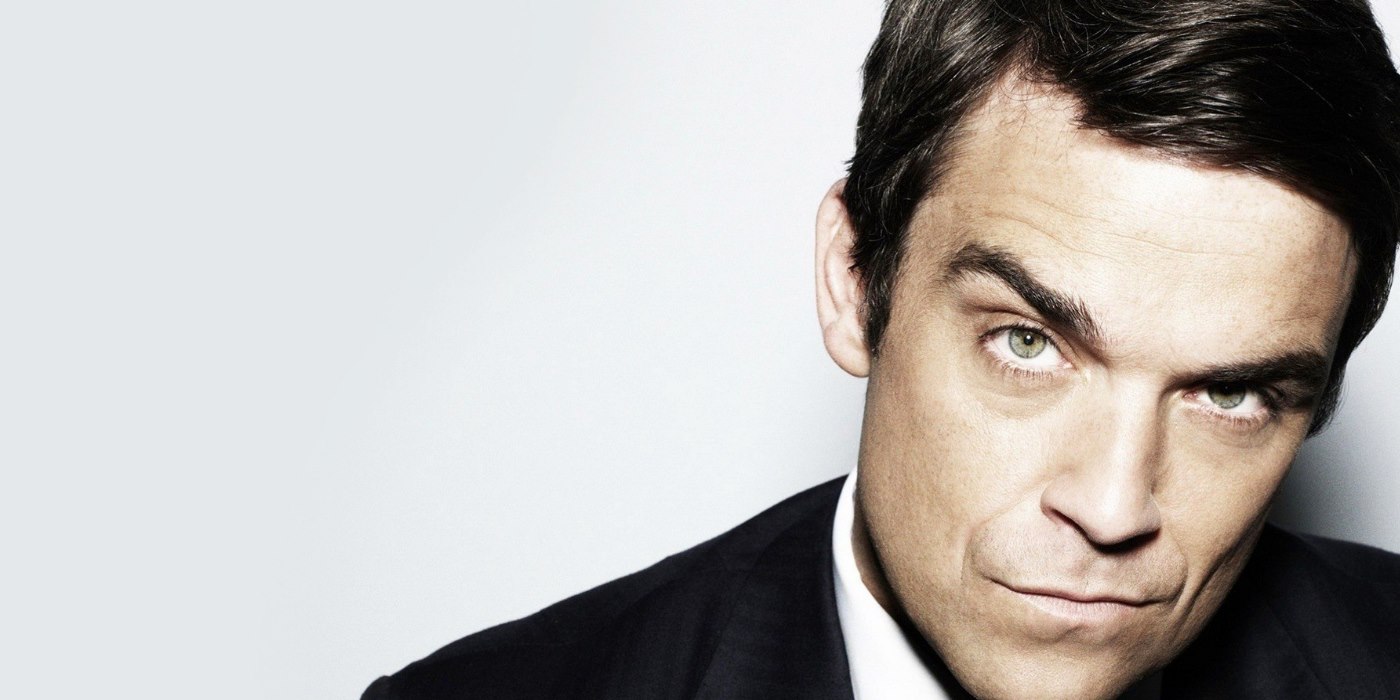 Let’s take a look at the music release for this week: popstars are going all motivational speakers on us starting from Britney Spears preaching that we need to Work B**ch! to achieve a perfect body and enviable lifestyle, all the way to 2011 X Factor winners Little Mix telling us to Move.

Maybe all these celebrities are very concerned about us piling on the pounds at Christmas?

Autumn is a great time for music releases (and unfortunately some comfort eating!) so it’s great news that we have been graced with some useful lifestyle advice from the evergreen club DJ Fatboy Slim in collaboration with Riva Starr (and a little help from Calvin Harris) who encourages all of us to Eat, Sleep, Rave, Repeat. We might need to follow this guidance to burn off excess calories on the dance-floor.

Of course, by the time you have thrown some serious shapes on the dance-floor it’s already 5 AM, which coincidentally is also the title of Katy B‘s latest single. Katy B, as you remember, famously keeps on moving with the lights on.

Another music release in this week comes from 1975 whose Girls video nods to Robert Palmer‘s Addicted to Love and Pop Art. 1975 proudly defend their indie band credentials saying they are not a pop band. See what you think of their catchy song.

Silver-haired Robbie Williams talks to his baby daughter in Go Gentle, taken from the album Swings Both Ways, and gives her some fatherly advice over some easy listening orchestral music.

Album releases this week include Tinie Tempah‘s Demonstration, The Wanted with Word Of Mouth and Eminem‘s new album The Marshall Mathers LP2. We will not mention that Now That’s What I Call Music! Christmas is out now too…

Some big names have returned this autumn on both sides of the Atlantic: M.I.A. is back with Matangi and Avril Lavigne with her self-titled album. James Blunt, who recently gained a lot of respect on twitter after handling some Internet trolls with flair and humour, has released Moon Landing.

My personal favourite is Storm Queen, hands down. My main reasons are the vocals, the social commentary on loneliness and the fantastic beat.